SCUM update 0.6 (0.6.9.39268) is now available to download on PC (Steam). According to the official Scum patch notes, the latest added various new changes, fixes, and more.

Yep, yall kept asking “Bicycles when?”, well bicycles now! Get your tracksuits and shorts ready, helmet or not and prepare to ride down the road not caring about any traffic laws and then wonder why everyone hates you! 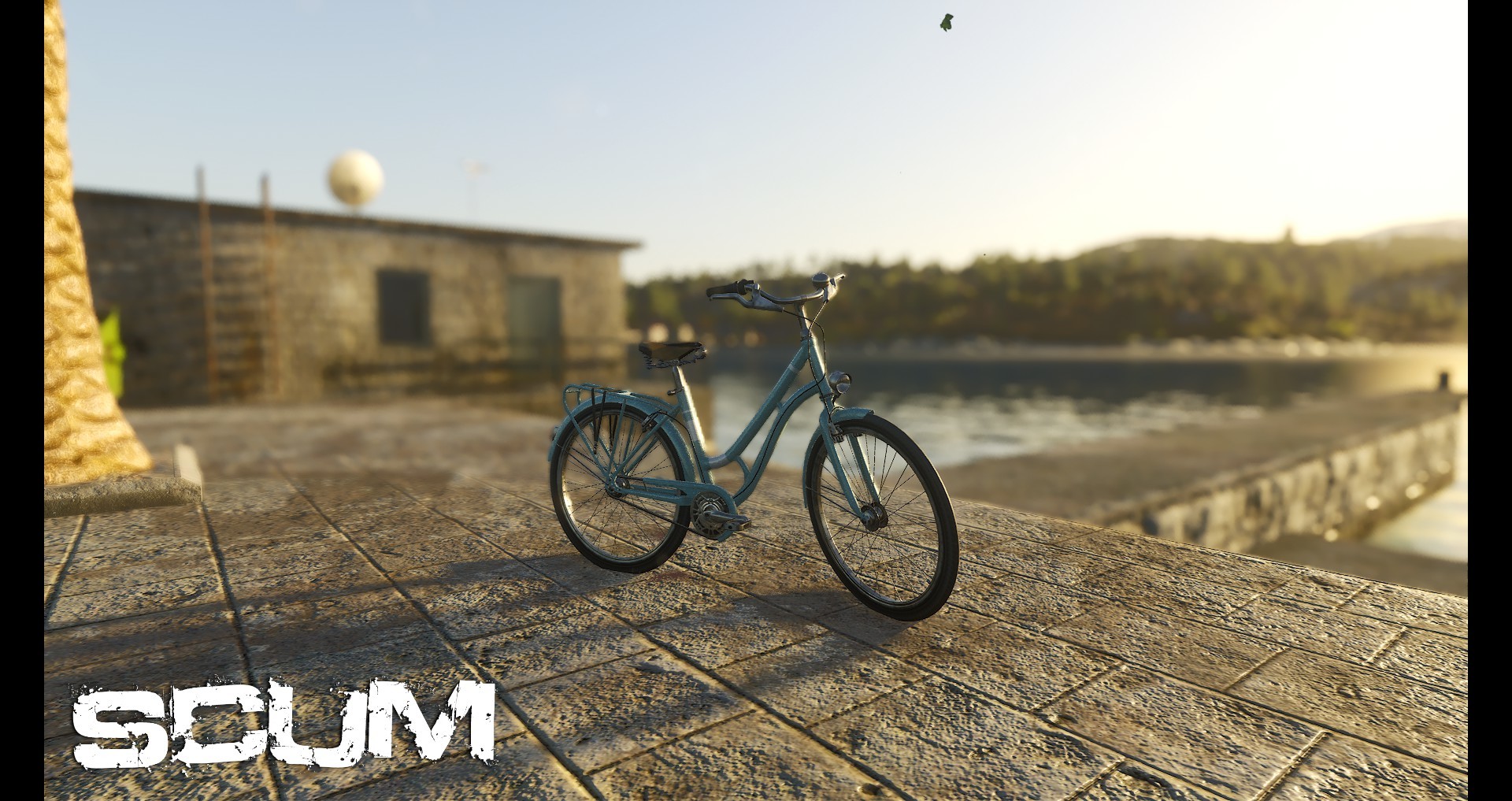 Currently only one bicycle is available, the old classico. Very common in Croatian used ad sites, this bicycle may not be fast, or attractive, or sturdy but it will get you there! 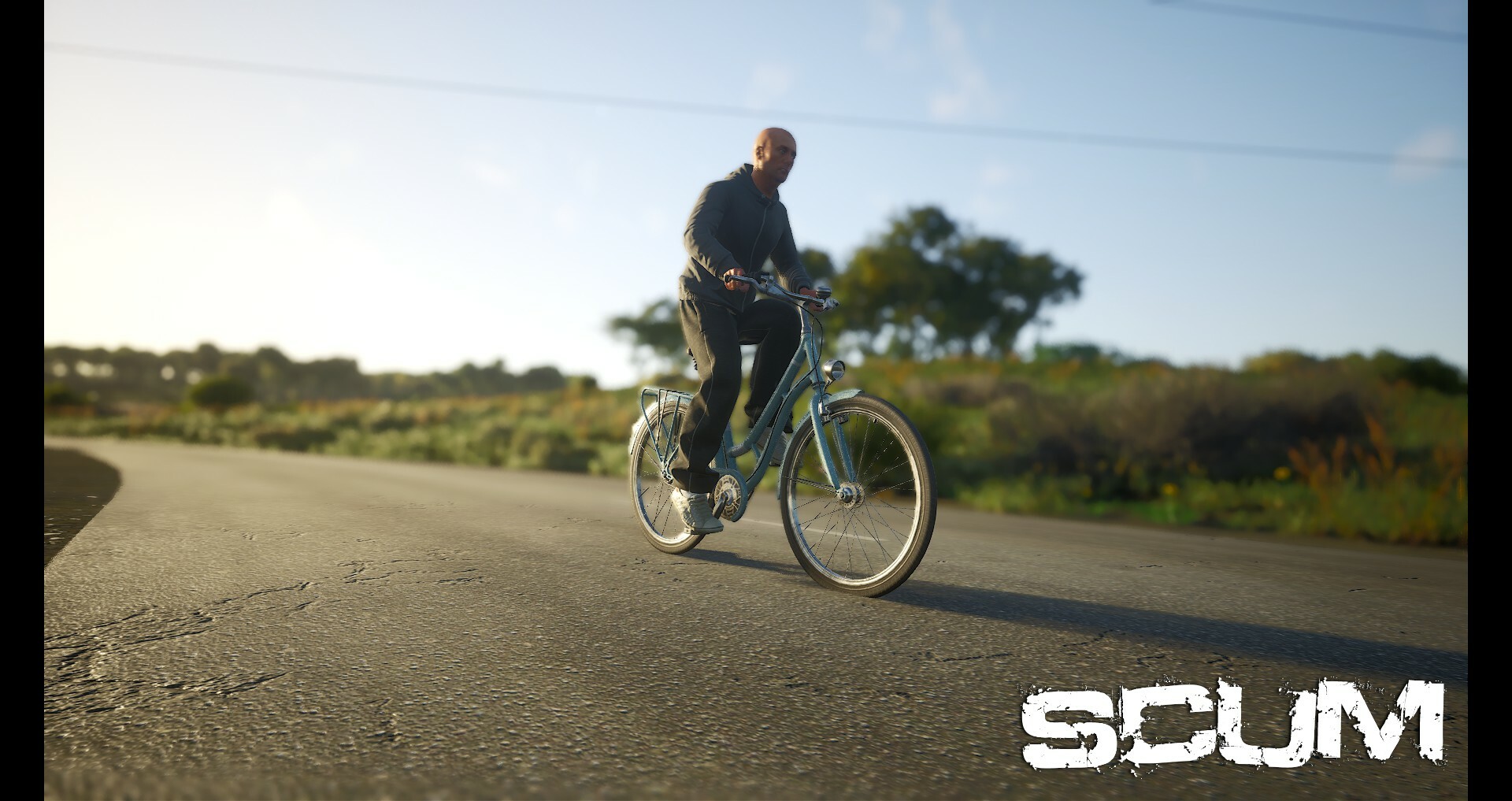 So whether you are doing Tour de SCUM or running away from puppets, just hop on and pedal away. 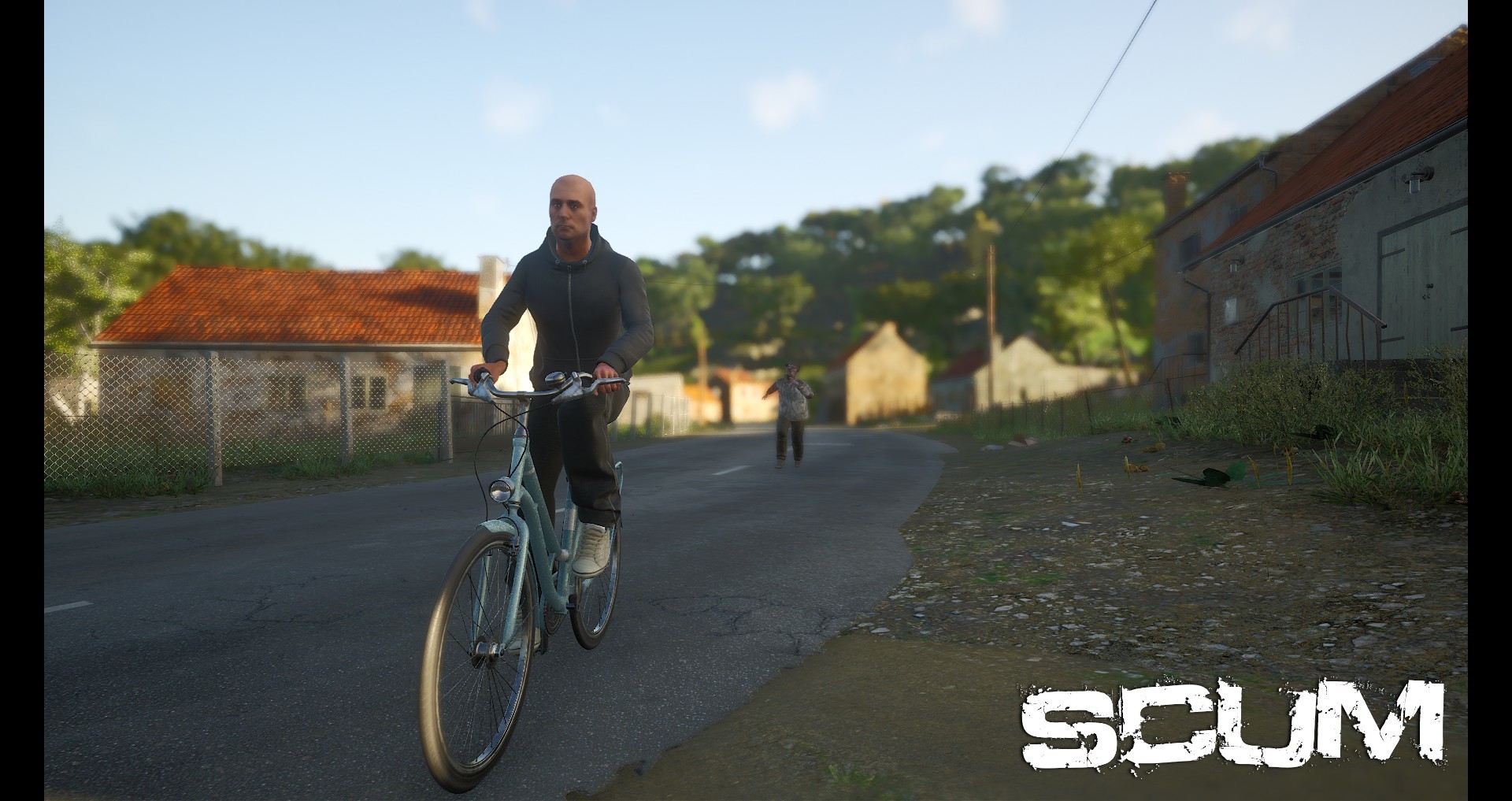 You have already seen some screens about it, and now it is here. Attention all you tourists that are looking into a perfect and cheap location spot! The camping site is now set up. You are now free to set up your trailer or tent, relax, put on your socks and sandals and head to the first mountain so you can get lost and need to be rescued. By rescued we mean killed by surrounding puppets who were probably people that had the same idea at one point. 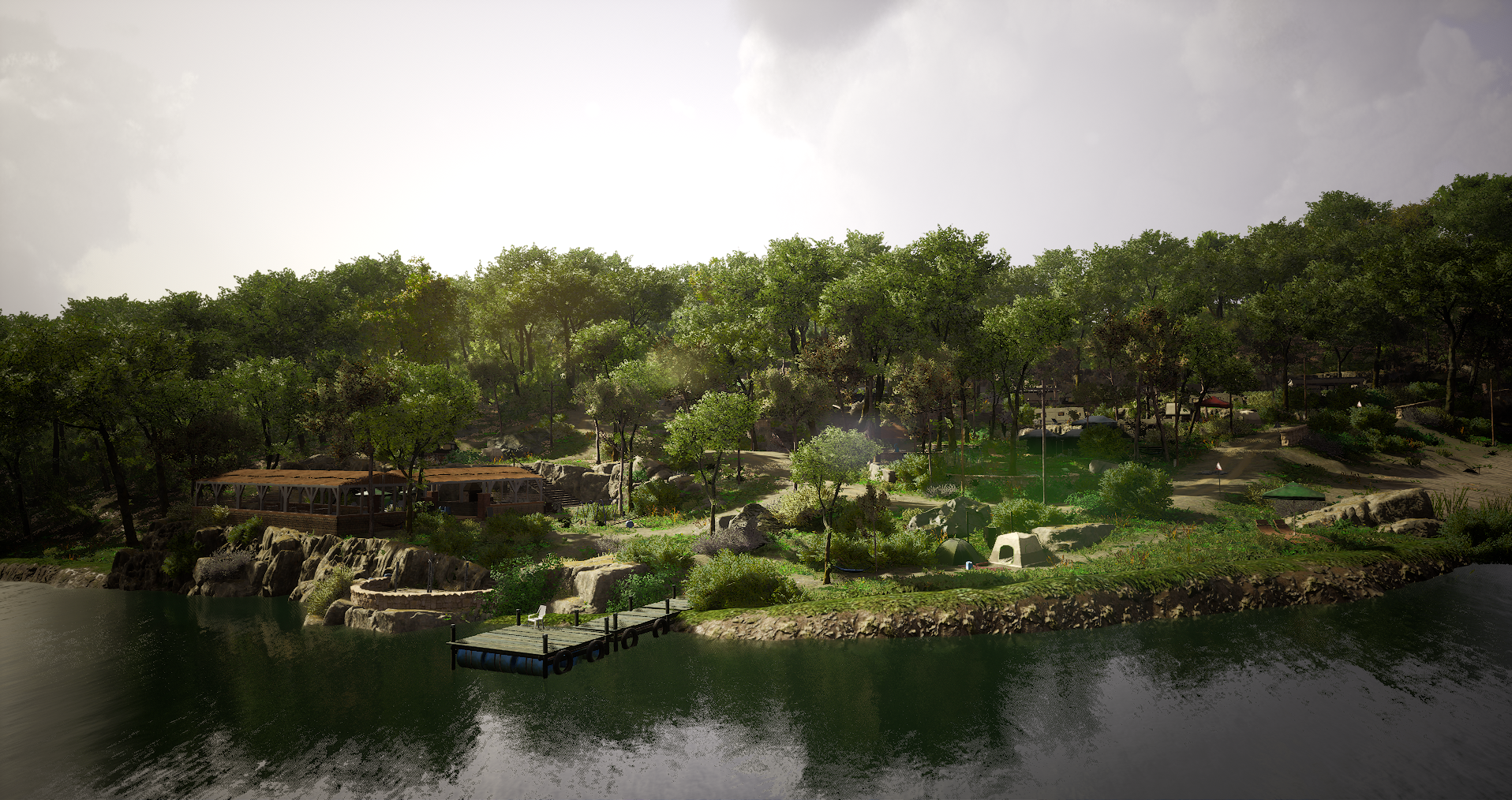 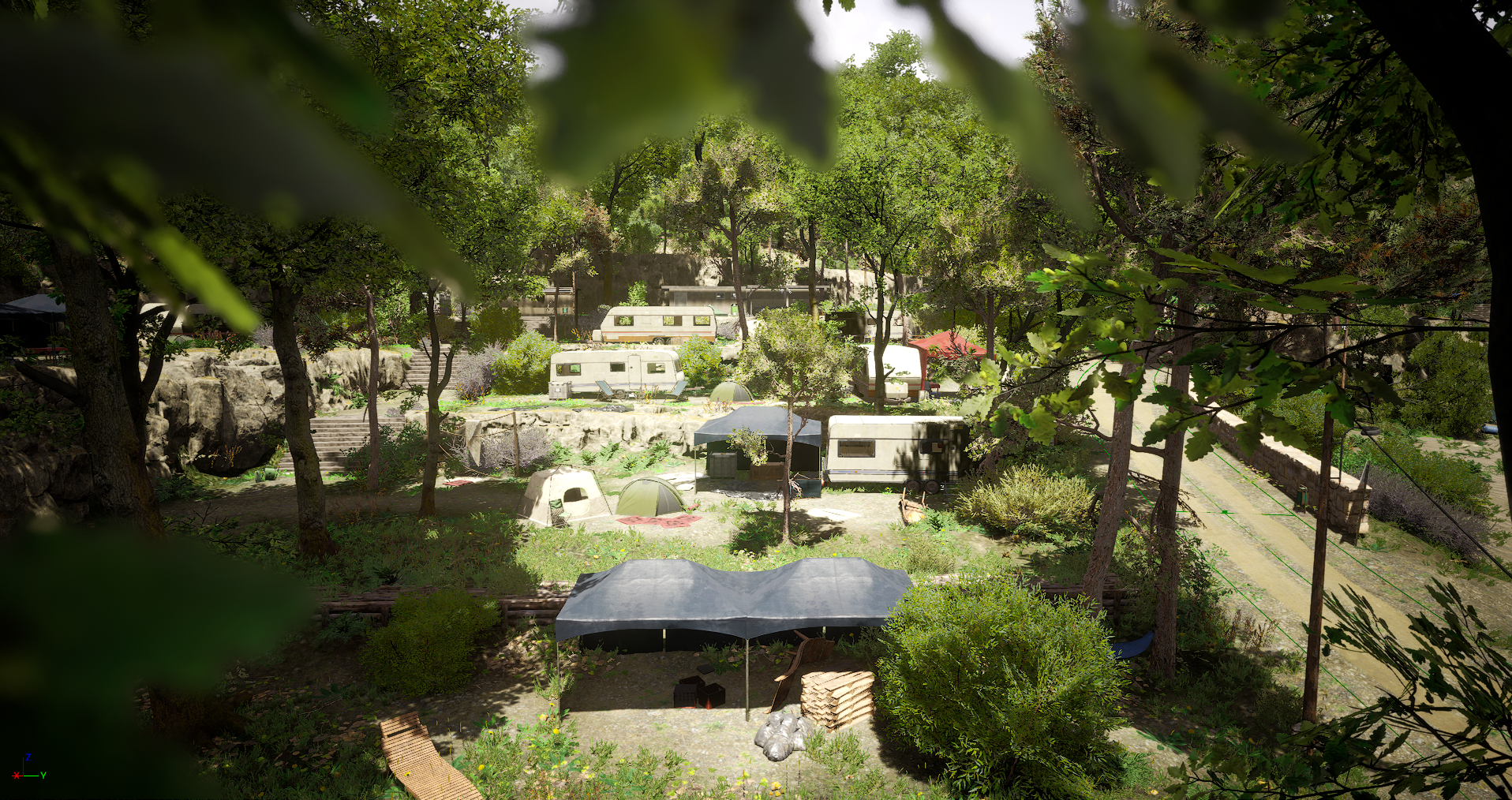 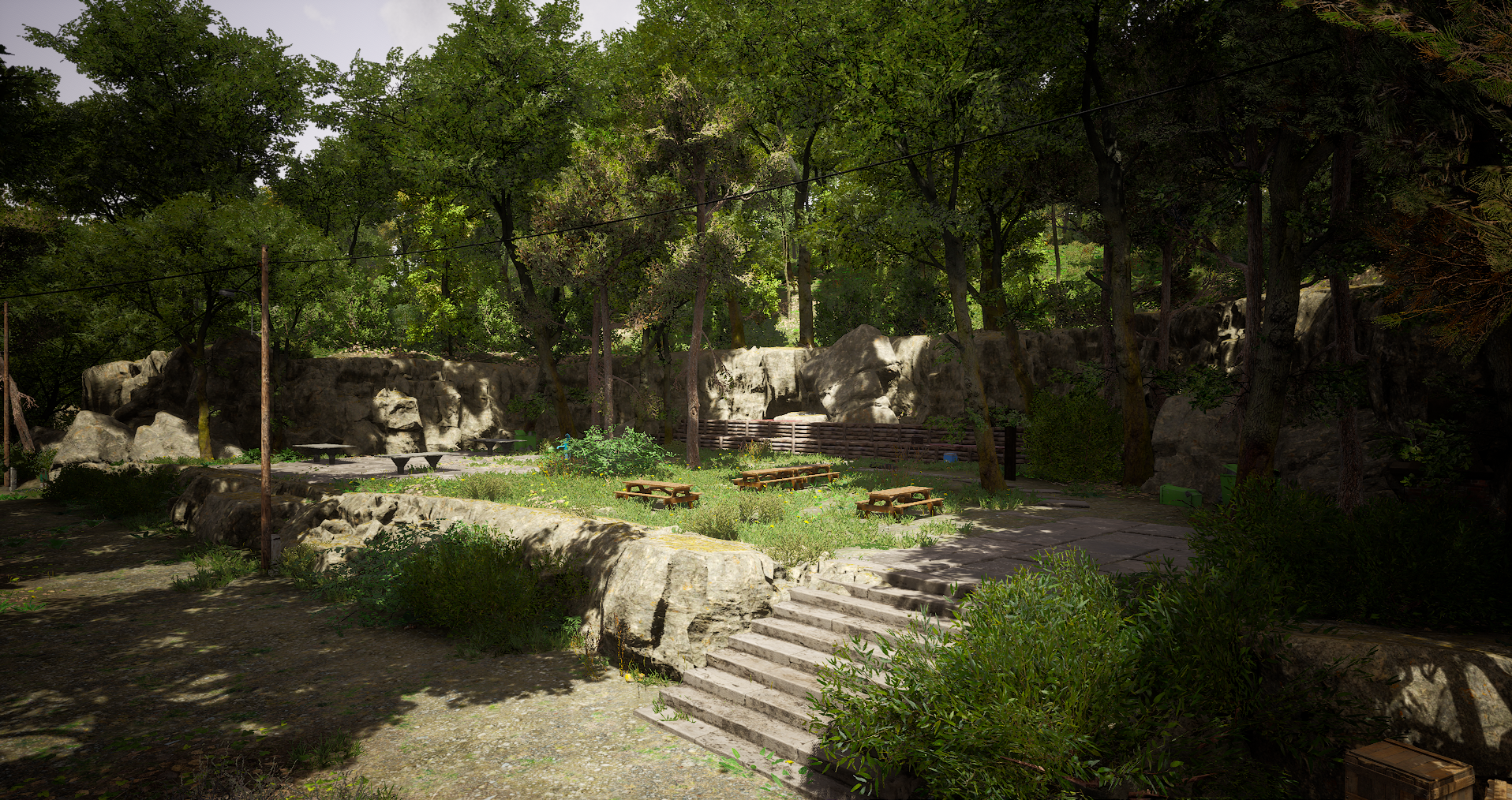 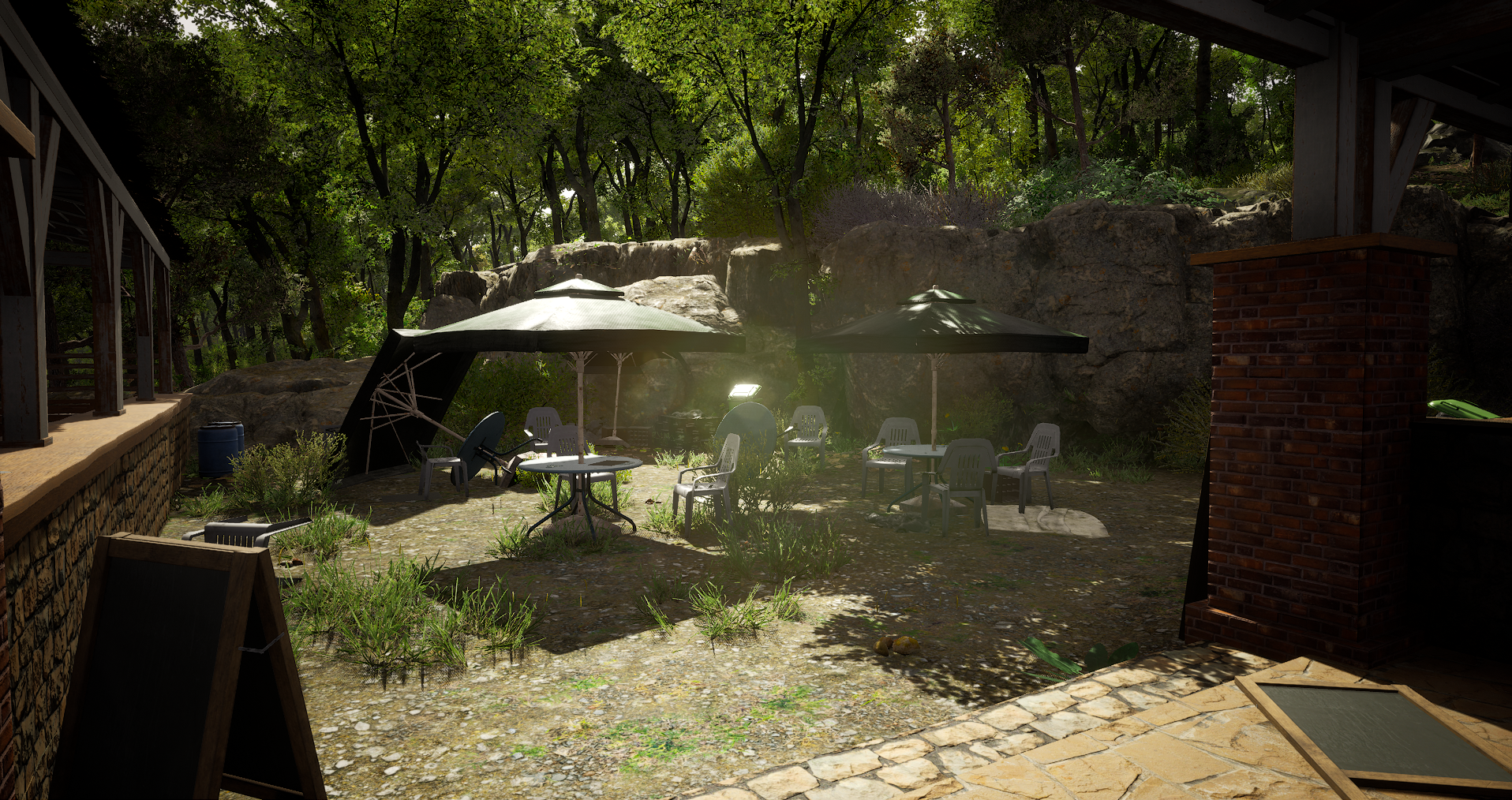 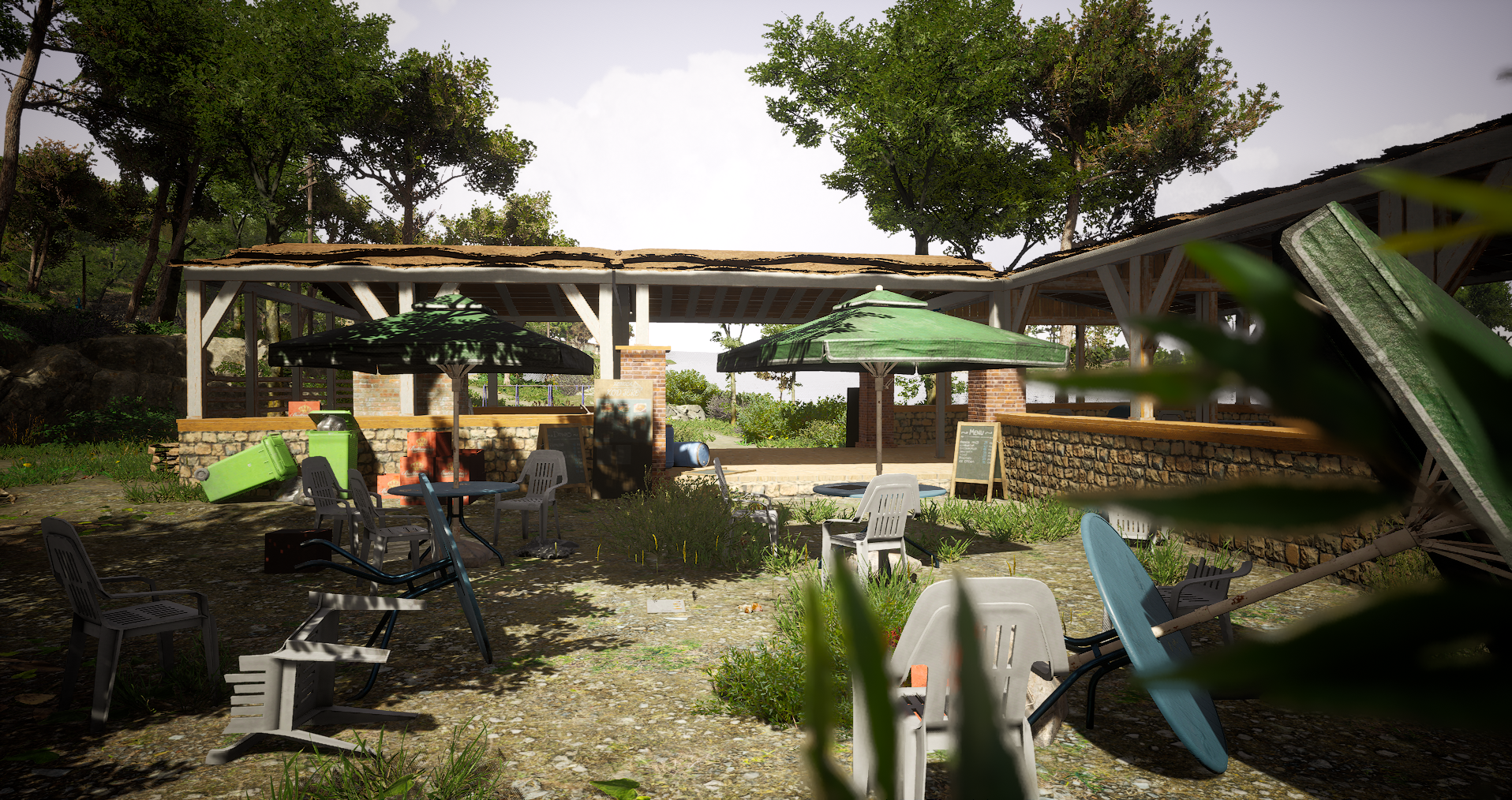 Located in the C0 sector, waiting for your arrival.

We have some new items for you, specifically you sneaky bastards. Adding some new suppressors to the M82 and the Hunter rifles! 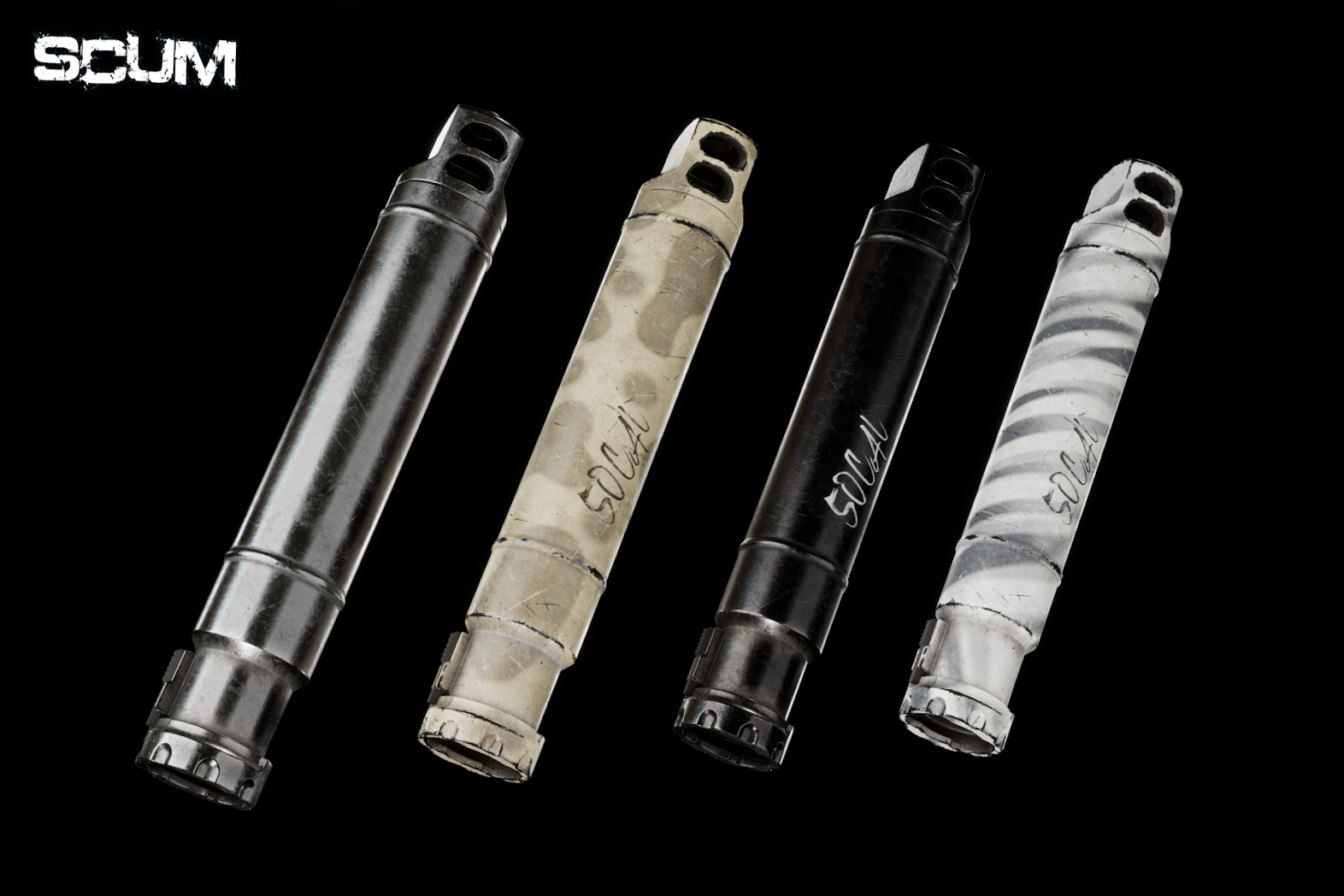 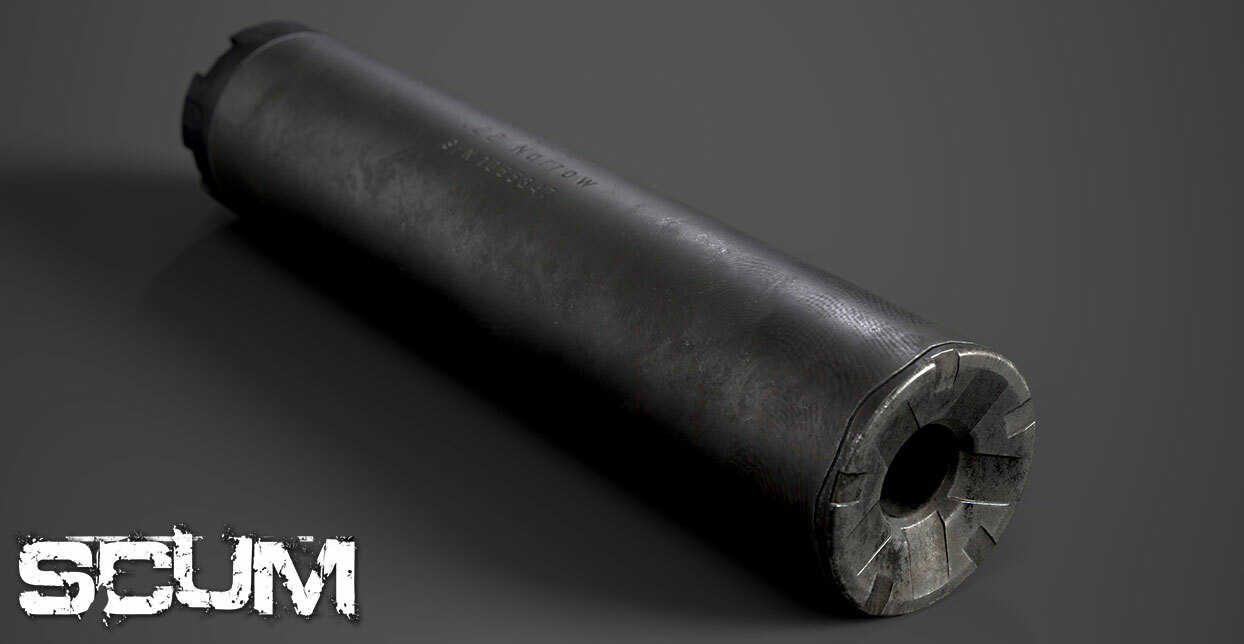