SCUM update 0.6.12.39877 is now available to download on PC (Steam). According to the official Scum patch notes, the latest update added Halloween-themed items as well as various bug fixes and gameplay changes.

So we have some new seasonal features for you all and some of the more permanent ones. So let’s start with the spooky ones. There are some I will mention here and some I will leave as a… surprise. So let’s get to it!

[spoiler] You might want to check out that cabin location again. You know the one. [/spoiler]

Popular from last year the spooky fog is back! Giving you all that ominous feeling on the island and excellent excuse to drive on roads like jackasses.

But we he heard the concerns from the last time fog appeared on the island, that it got really annoying after a while being always on. So we now introduced a proper fog system. The fog will now have a chance to appear depending on the time of day and weather change. But when it hits it hits hard, so make sure you keep that situational awareness because you never know what dangers the fog brings.

Have you ever wondered “hey I am using this sword to kill so many puppets but my weapon is never bloody?” Of course you did our little psychopaths, and we are here to oblige you. Besides what better way to seethe horror into your opponent hearts than charging at them with a bloodied weapon right before you get shot. 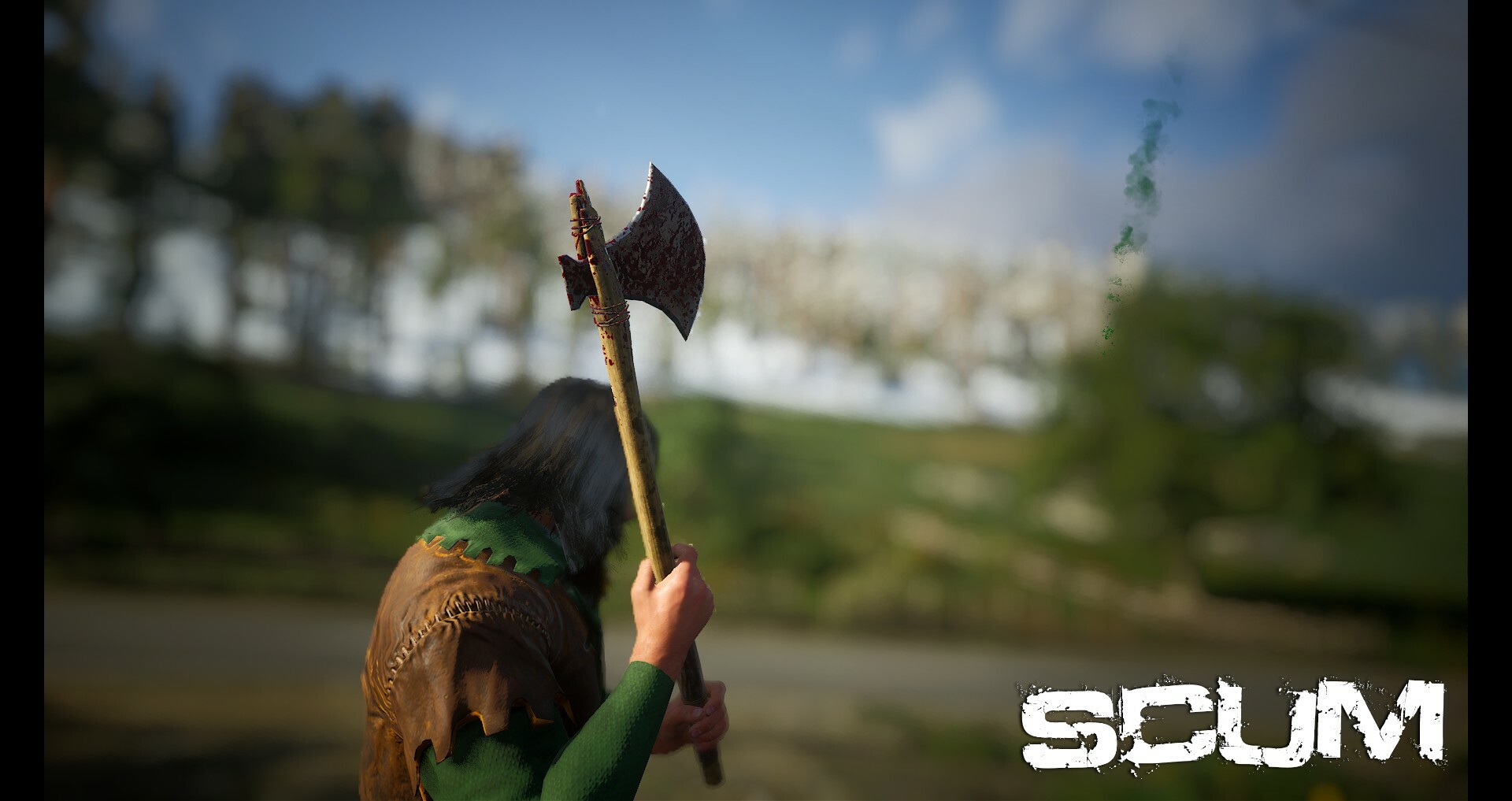 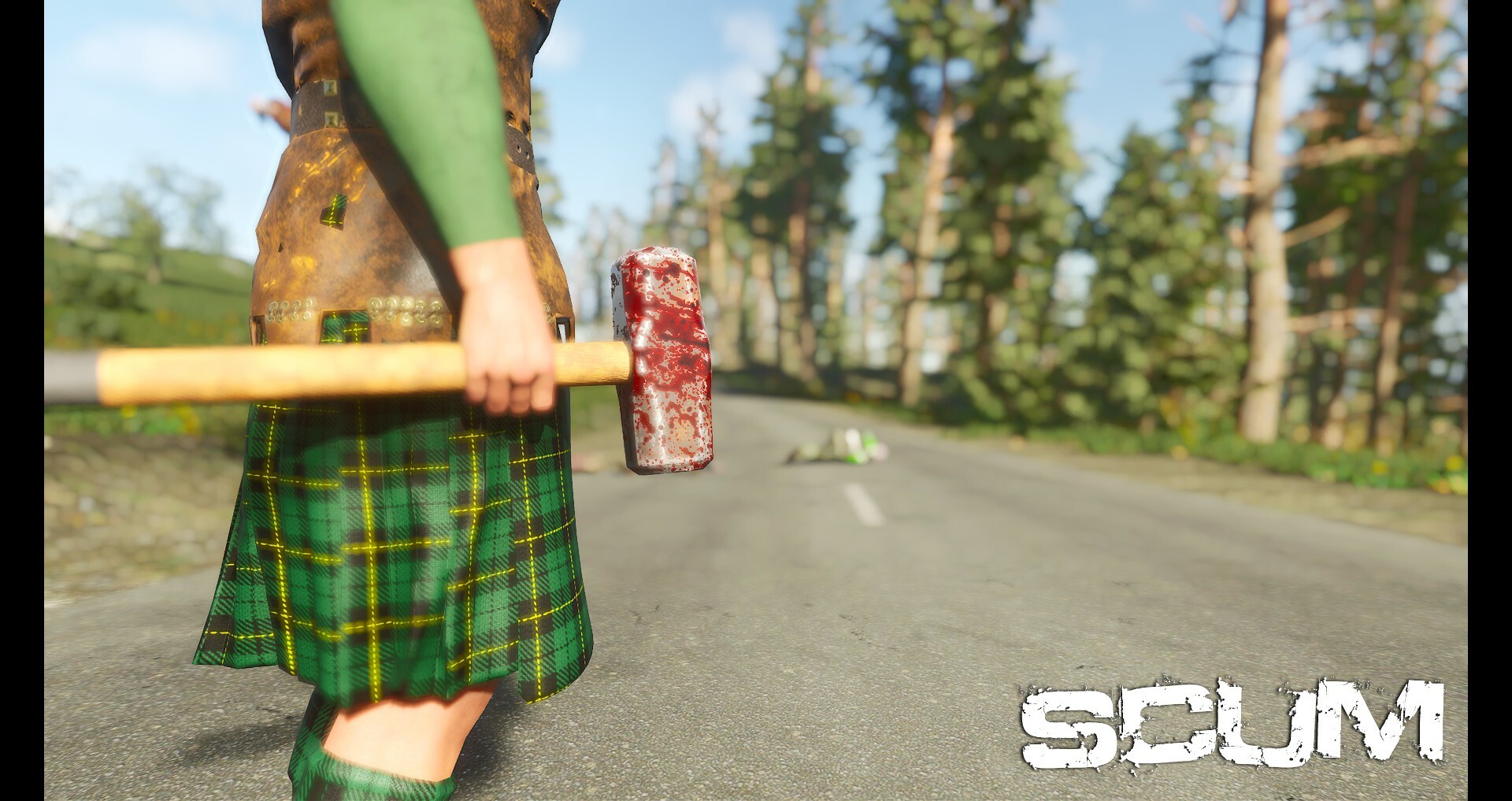 We added bikes recently and in that post we promised more variety of them and we are here to deliver. For those extreme sports enthusiasts and energy drink connoisseurs, mountain bikes are now in! 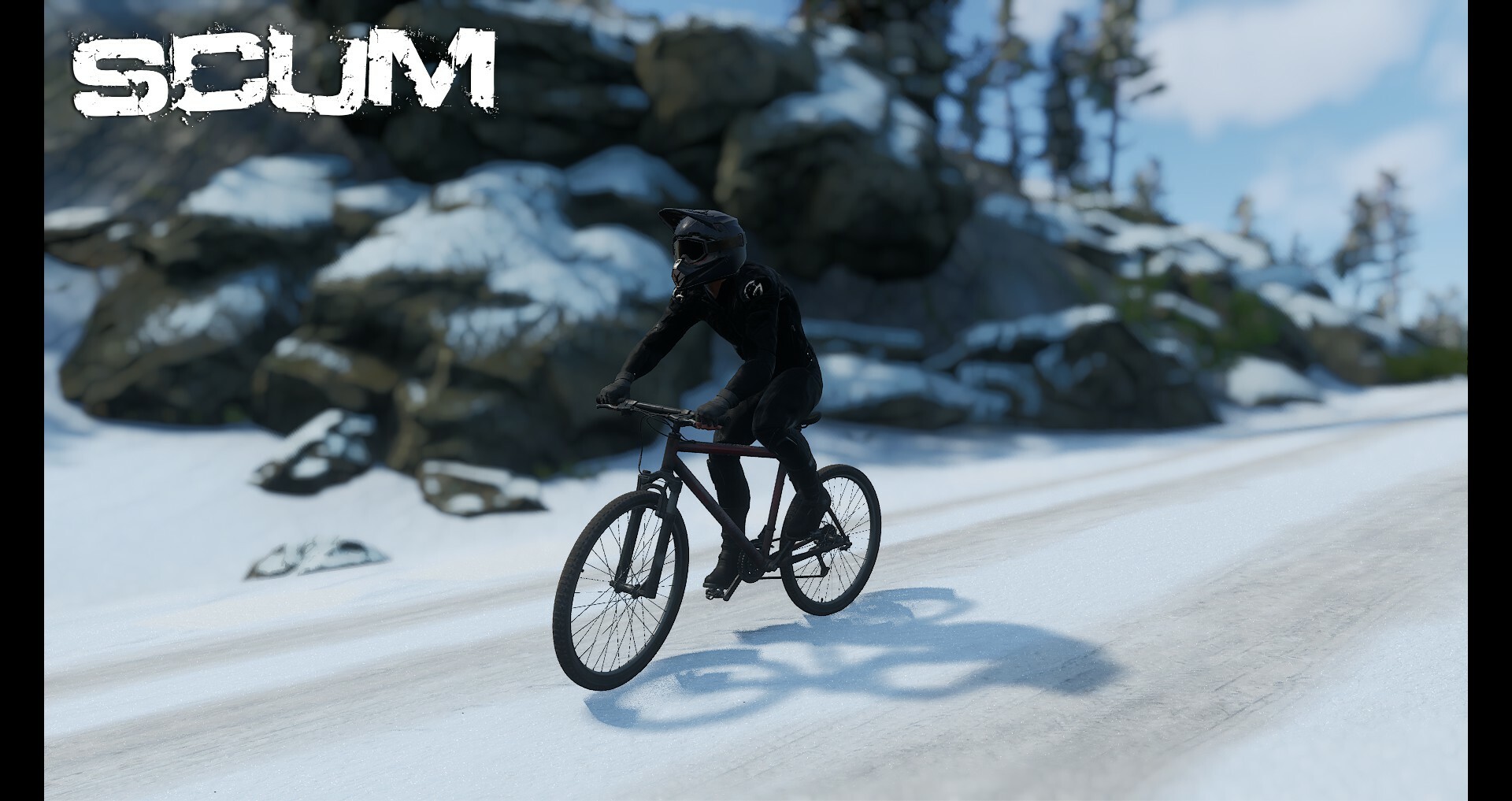 So get your tightest pants for maximum speed and go break a leg, yours or someone else makes no difference to us.

We have a new POI on the island right now the Salt ponds! That is right, we decided there is not enough salt on the island because killed players do not count. Jokes aside these things are all over the Croatian coastline so it felt weird not adding them in. Located in Z2 sector, you can find the souls of players from your favorite MOBA franchise. 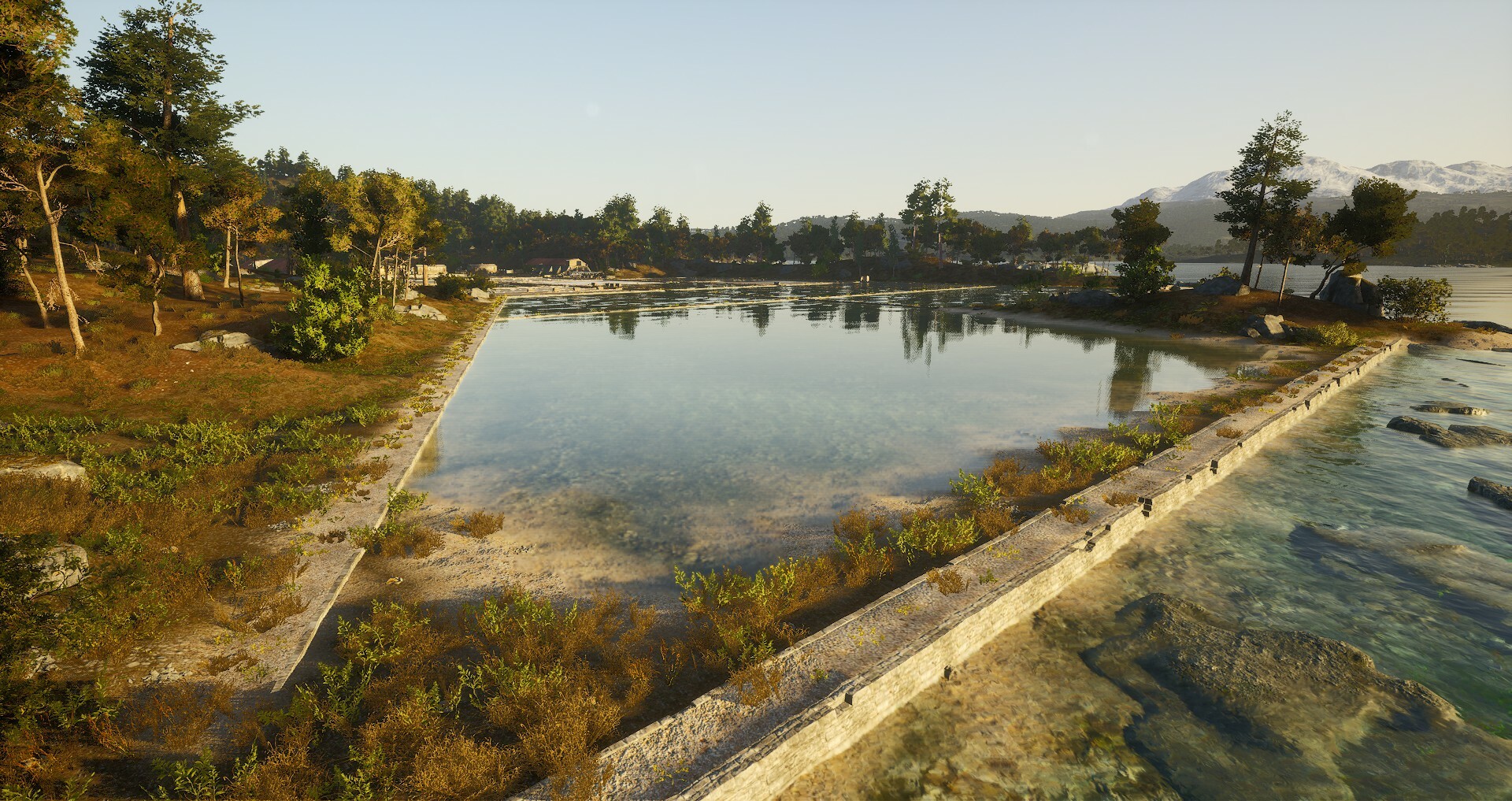 But the location was not just added willy nilly it actually represents a new feature. You know that huge meat storage you got in your base after committing geno…. animal depopulation across the island? Yeah it turns out fresh meat turns bad real fast if not prepared properly, who knew?

So we added a new feature where you can salt meat to help it preserve longer! All you need is to find a little bit of salt, grab a slab of meat and just slap it. A little love tap. In reality you just need to select salt and the meat you want then a simple right click and bum salted meat!

Alright my fellow gun nuts. We heard your requests of wanting to show of your arsenal or have thee option to quickly load out when you RP being under attack. So we added the gun racks.

Just build one of these, or multiple if you want, and you can showcase your favorite weapons and keep them close by your side. You can even lock them and it will visually show a chain appear keeping your little friends safe.