Bungie has released Destiny 2 update 4.1.5 patch notes details for PS4, PS5, Xbox One, and PC players. According to the official Destiny 2 4.1.5 patch notes, the latest update brings the summer Seasonal event (Solstice) event to the game. The new event comes with new summer festival-inspired decorations in the Tower, a major revamp to the Solstice EAZ activity, and a brand-new armor upgrading experience. Apart from this, today’s Destiny 2 patch 4.1.5 also includes stability and performance improvements.

Previously, a major update was released that added a new expansion to the game. Recently, a hotfix was also released that added some minor changes. Unfortunately, some players are still facing several issues. Today’s Destiny 2 patch 4.1.5 will fix a few of these issues.

So, let’s break this down: 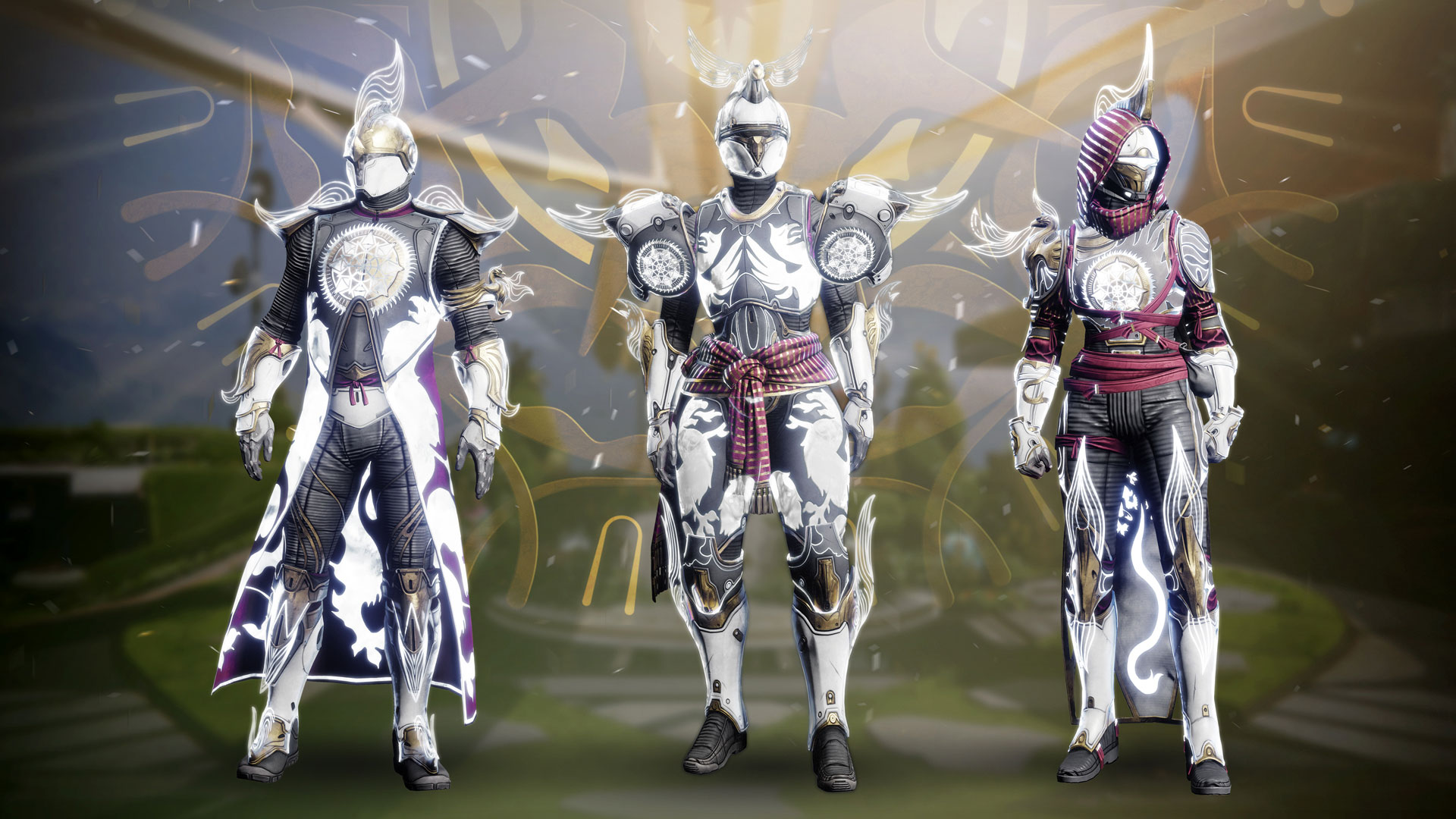 Players should be aware that the Stasis Solstice armor glow is incorrectly displaying a purple hue rather than blue when the Stasis subclass is equipped. This is a known issue and will be resolved soon after the event launch.

During A Guardian Rises, Shaw Han’s cutscene dialogue can be cut off by Public Event start dialogue.

The left engine flare on the Transpose JT-24-X Exotic ship is misaligned.