Previously, a major update was released that added a new expansion to the game. Recently, a hotfix was also released. Unfortunately, some players are still facing several issues. Today’s Destiny 2 patch 4.0.1.2 will fix a few of these issues. Read more details below.

While the spirit of the annual class battle remains the same, Guardian Games 2022 does have a few changes that players can look forward to. First things first, what determines the winner? Much like previous Guardian Games, participants will be tasked with depositing those hard-earned medallions at the Podium in the Tower. You know the drill: medallions can be earned by completing certain activities and mini quests called Contender Cards and Platinum Cards. These activities are designed to be flexible, so if you’ve got the time, we’ve got those shiny medallions. 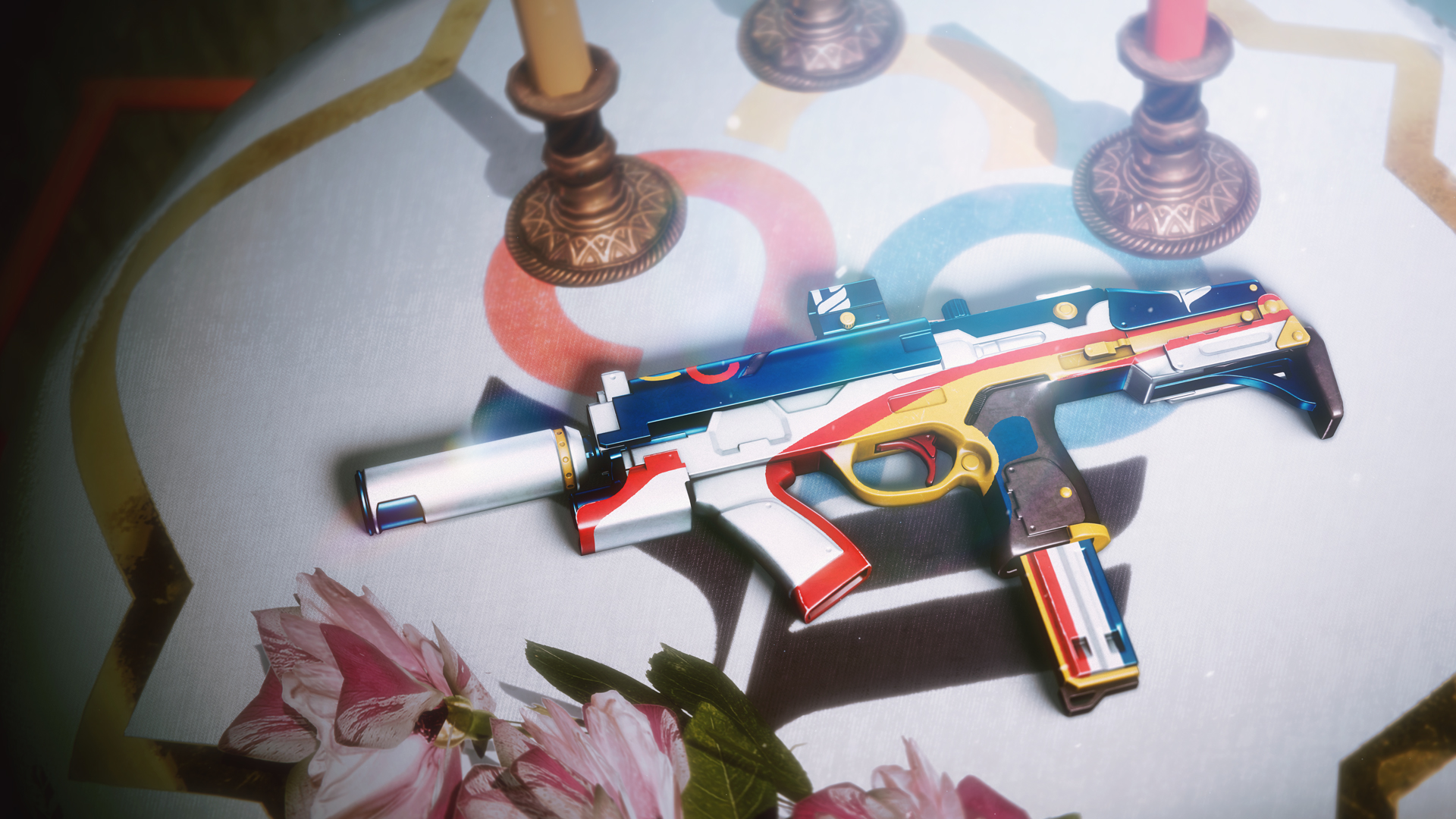 Higher-tier medallions, which grant more points, can be earned in activities like raids, dungeons, competitive PvP (Trials of Osiris and Survival), the Seasonal activity (PsiOps Battlegrounds) on a higher difficulty, and more. Lower-tier medallions, which are important too, drop in content like Gambit, Vanguard Strikes, Quickplay Crucible, and other Throne World activities at the standard difficulty level. Gold medals can be earned by completing Contender Cards in easier activities, whereas Platinum medals drop when Platinum Cards are completed on tougher content. Basically: Play what you want, snatch those Pinnacles, and scoop up some shiny medallions to bank at the Tower. 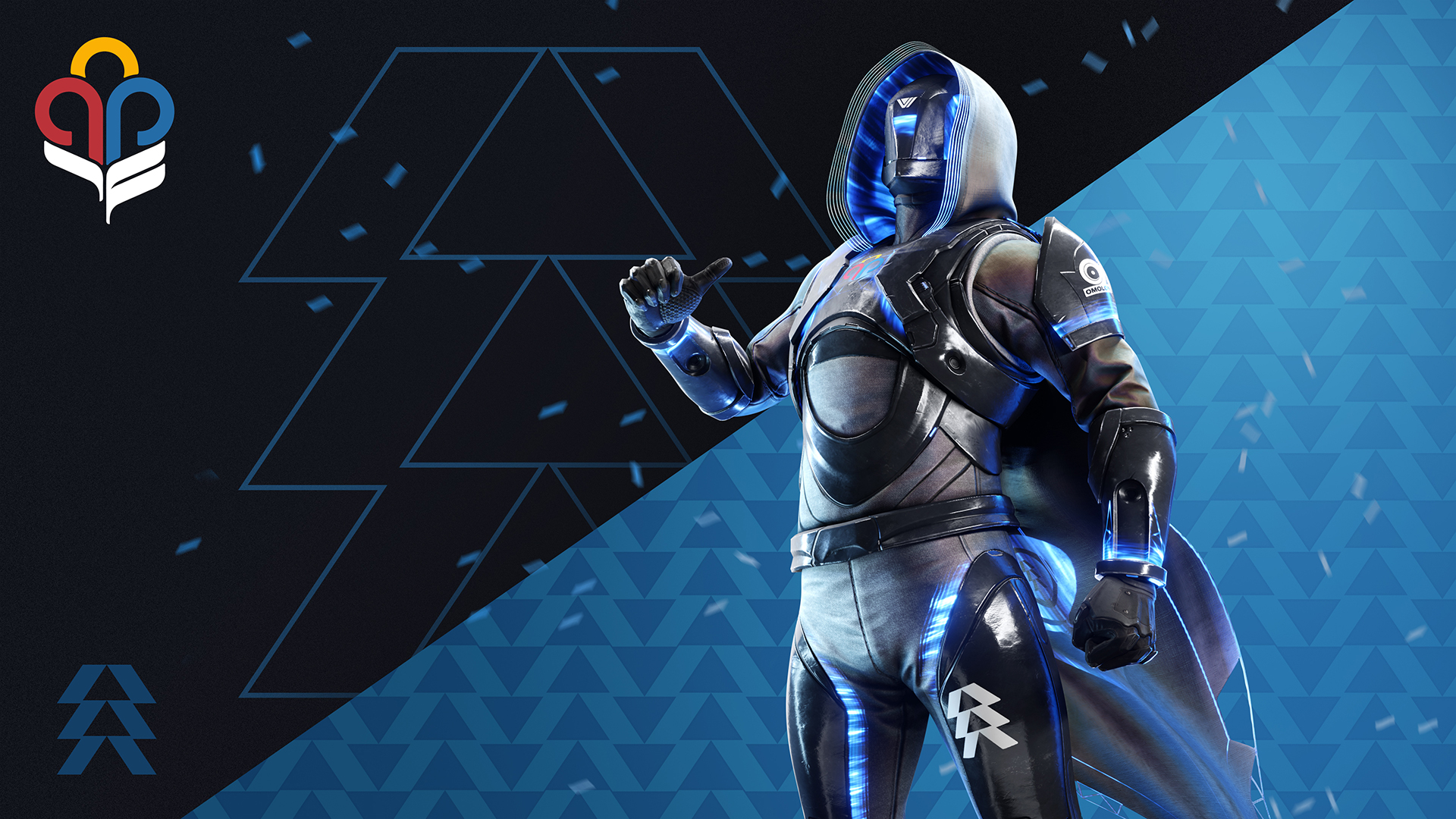 There are two Guardian Games playlists: Training and Competitive. And when you play matters. Let’s break it down:
Players will also be able to unlock torches to light in the Tower based on their highest score past a certain threshold. For example: