A new Bigfoot update 4.4 is now available to download on PC. According to the official Bigfoot game patch notes, the latest update brings added a new Yellowstone map, changes to the Bigfoot’s attack logic, and made some AI improvements.

Unfortunately, players are still experiencing several issues since the release. Today’s BIGFOOT patch 4.4 will fix a few of these issues. Check out more details below. 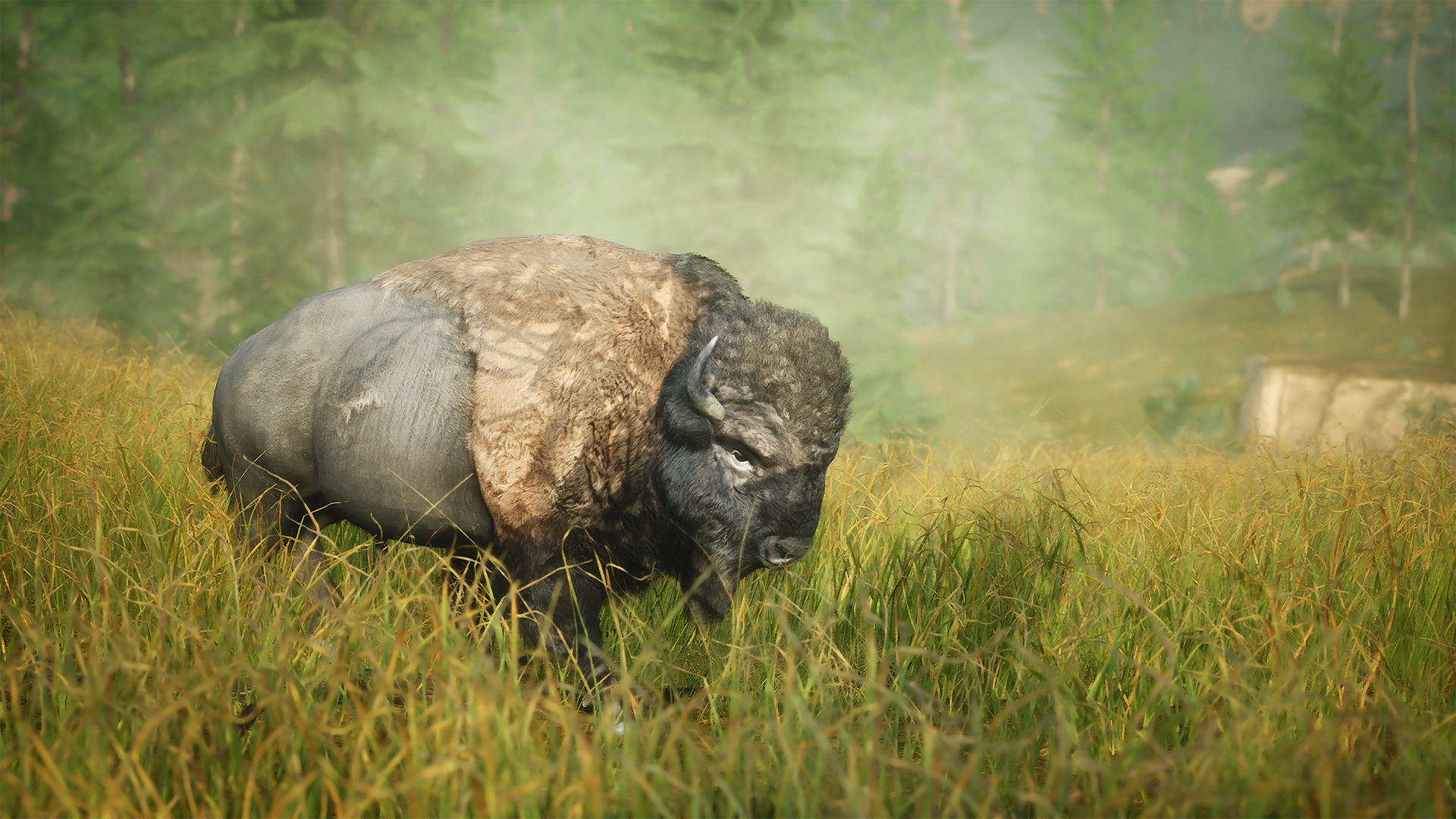 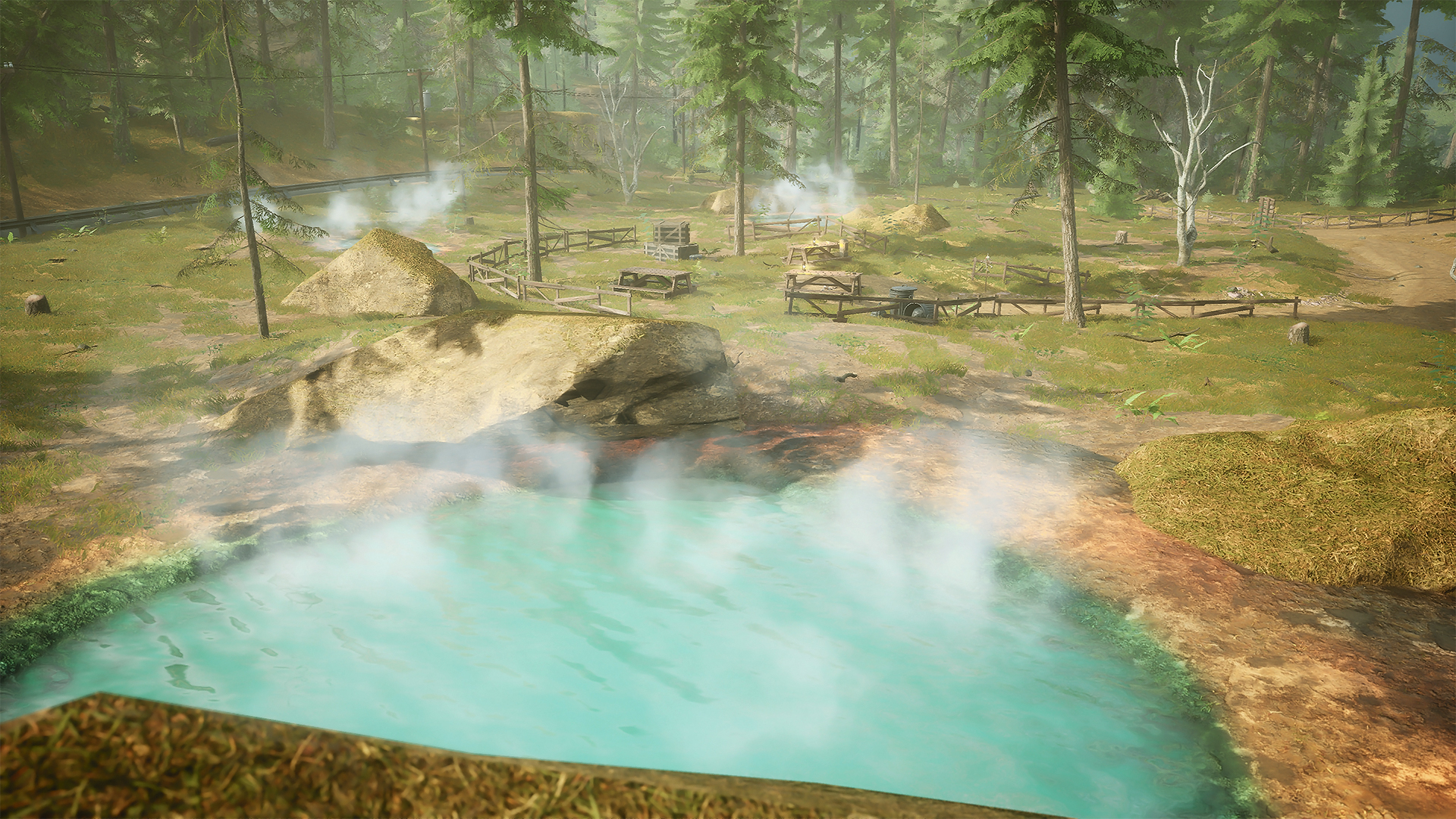 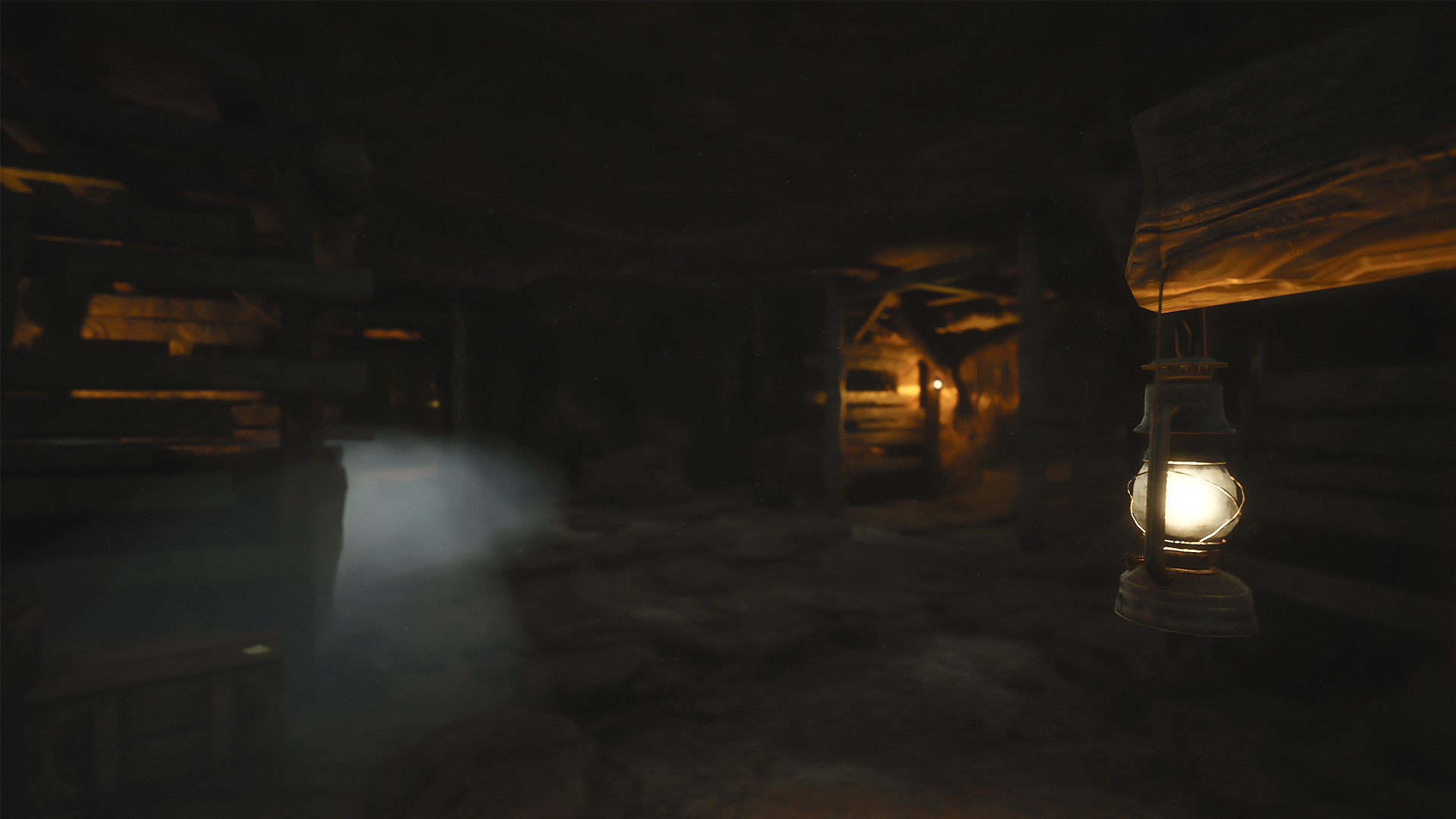