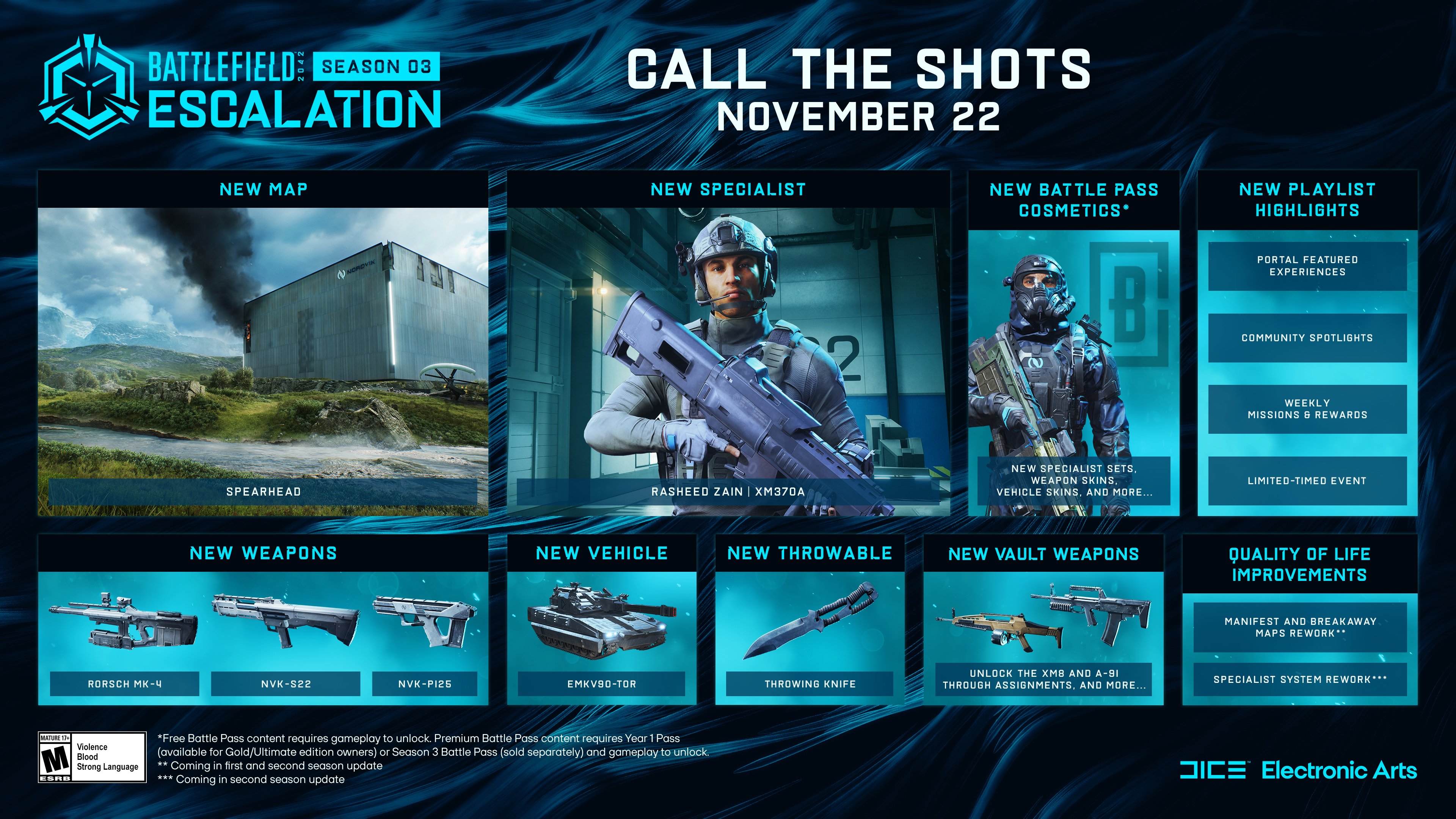 Spearhead is our latest CQC-focused map, nestled within the rocky formations of the Swedish wilderness you will find Nordvik’s manufacturing facilities, capable of manufacturing high-tech weaponry and components for weather machinery.

The XM370A is an Airburst Launcher that allows Zain to flush out enemies from around and over cover, becoming a situational area denial loadout. If you have some foes hiding behind cover and are giving you trouble, the XM370A is the go-to piece of hardware.

Perseverance allows for Zain to begin recovering health immediately upon taking out an enemy. This effect stops if Zain takes further damage.

Positioned at the forefront of cutting-edge technology, the EMKV90-TOR is a Rail Gun Destroyer Tank that is capable of entering alternate modes aimed at arising and responding to different combat situations. 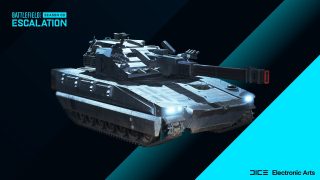 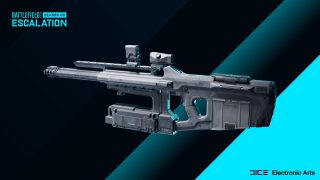 This weapon uses electromagnetic forces to launch projectiles at preposterous speeds.With powerful armor penetrating ammunition and requiring a short charge up time before each shot this versatile weapon can adapt itself to any situation and change its fire properties by quickly swapping the configuration of its under barrel mounted capacitors.

With its unusual Bullpup configuration and its particularly high bullet speed this sidearm is perfect for engaging moving targets at medium distances without compromises, the perfect companion for any sharpshooter.

Need a shotgun with tactical options? This dual-barreled semi-automatic weapon offers great destructive power in a compact and nimble package. Surprise your enemies and become the dominator of close-quarters combat.

These deadly knives are used by masters of precision and timing and will deliver lethal damage for the one ready to meet the task at hand. You can pick them back up and try again.

Within our Season 3 Battle Pass we’ll be including XP Boosts, these are items placed on a set number of tiers which grant you an additional boost in XP for a certain period of time.

While these XP Boosts will be consumed as soon as you earn them, the timer will only count down while you are actively in a match. You can expect to receive your first XP Boost at Tier 18 of Season 3’s Battle Pass.

The latest update made alterations to how the Ping System functions within Battlefield 2042, these changes aim to reduce the complexity of the existing ping system. Allowing for improvements to the pacing and accuracy of communication between teammates.

With these changes in place, we anticipate an increase in communication between your team while reducing out of date pings that may have been placed for a previous encounter.

Categorization of Vehicles has received an overhaul with Update 3.0, providing updates to the classification of Vehicles. Vehicle counts and availability have also been updated depending on Map and Mode requirements.

Vehicle categorization is as follows:

With the reworked allocation of Vehicles and their availability, you can expect Maps and Modes to play a part in the amount available to you.

BF2042 update 3.1 will land before the Holidays, you can expect to see the reworked Manifest map, more Vault Weapons added to All-Out Warfare alongside further fixes and changes. With a brand new Mid-Season Event taking place later in December.