Update: – Players may face online play match failures when players with a different version of the game. Update your game to fix this issue.

The game is now available for everyone on consoles and PC. It receives positive reviews from critics and players.

Previously, update 1.05 was released with various tweaks and changes. Unfortunately, since the launch, players are experiencing several issues related to glitches and crashes. WWE 2K22 patch 1.16 is expected to fix a few of these issues. 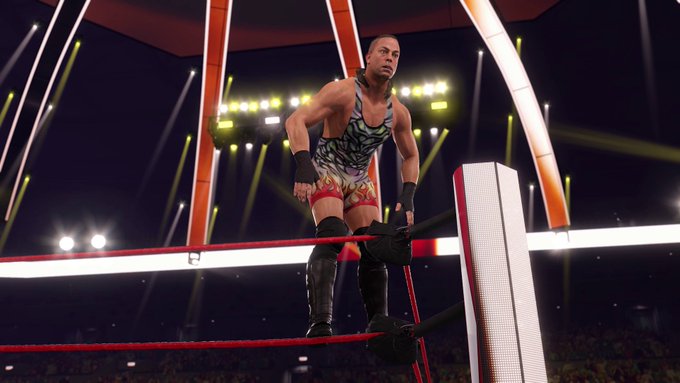 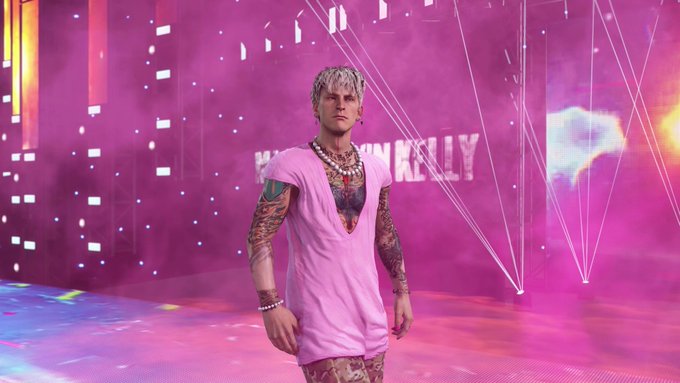 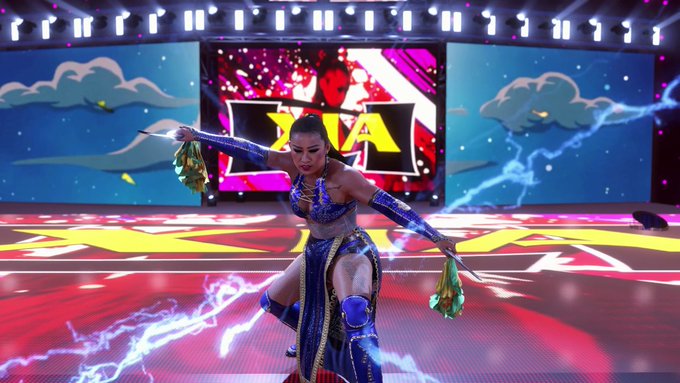 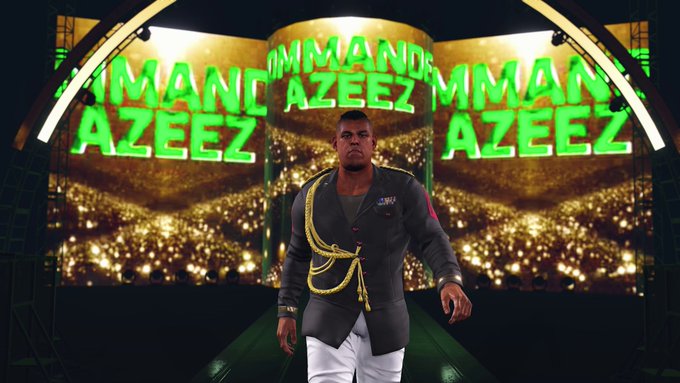 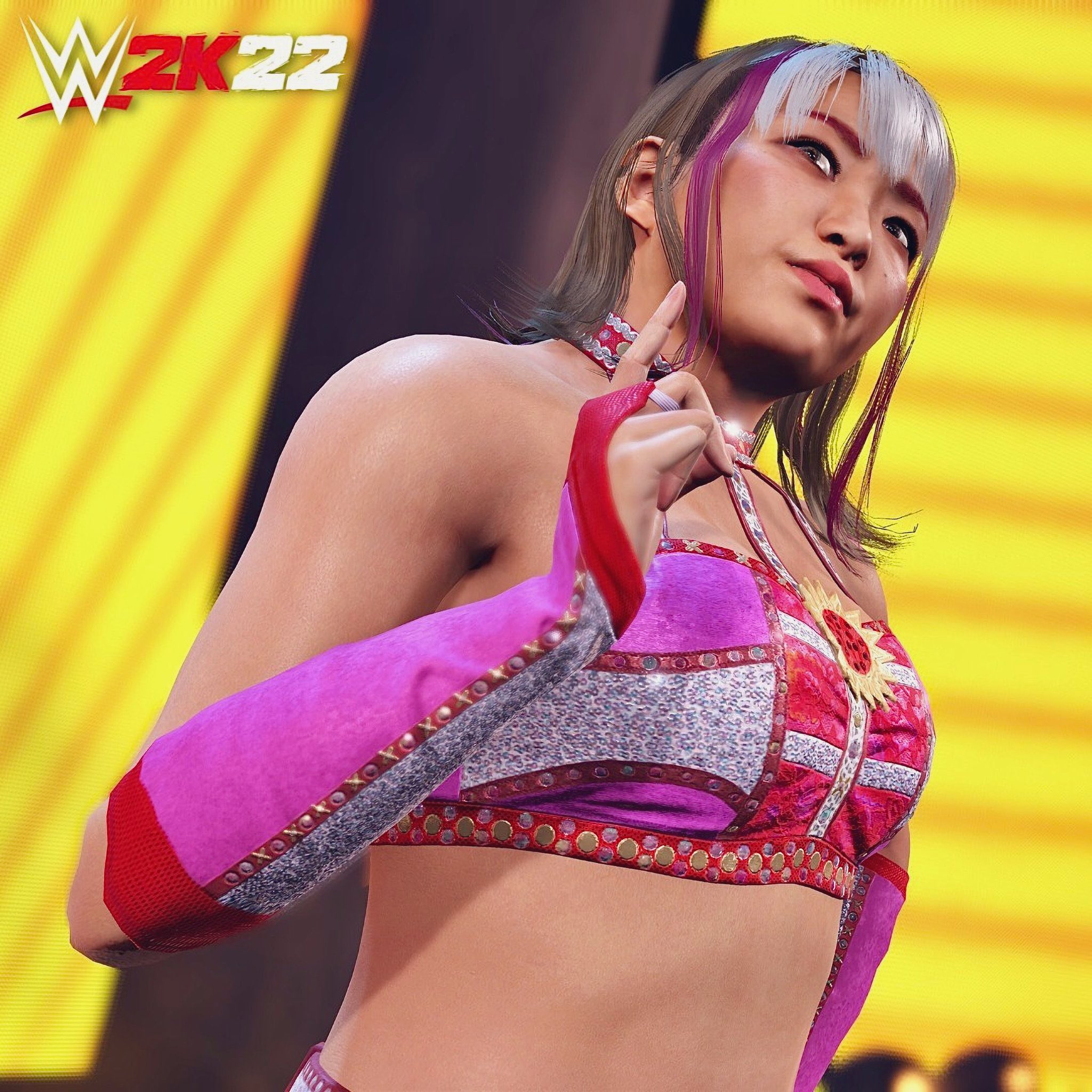