Witch It game update (Chinese New Year Event 2022) is now available to download on PC (Steam). According to the official Witch It patch notes, the latest update added the Chinese New Years’ event to the game.

Unfortunately, since the last patch, players are facing various issues with the game. Today’s Witch It patch 1.2.4 will address a few of these issues.

What is new in Witch It Game January 27 Update Patch Notes? 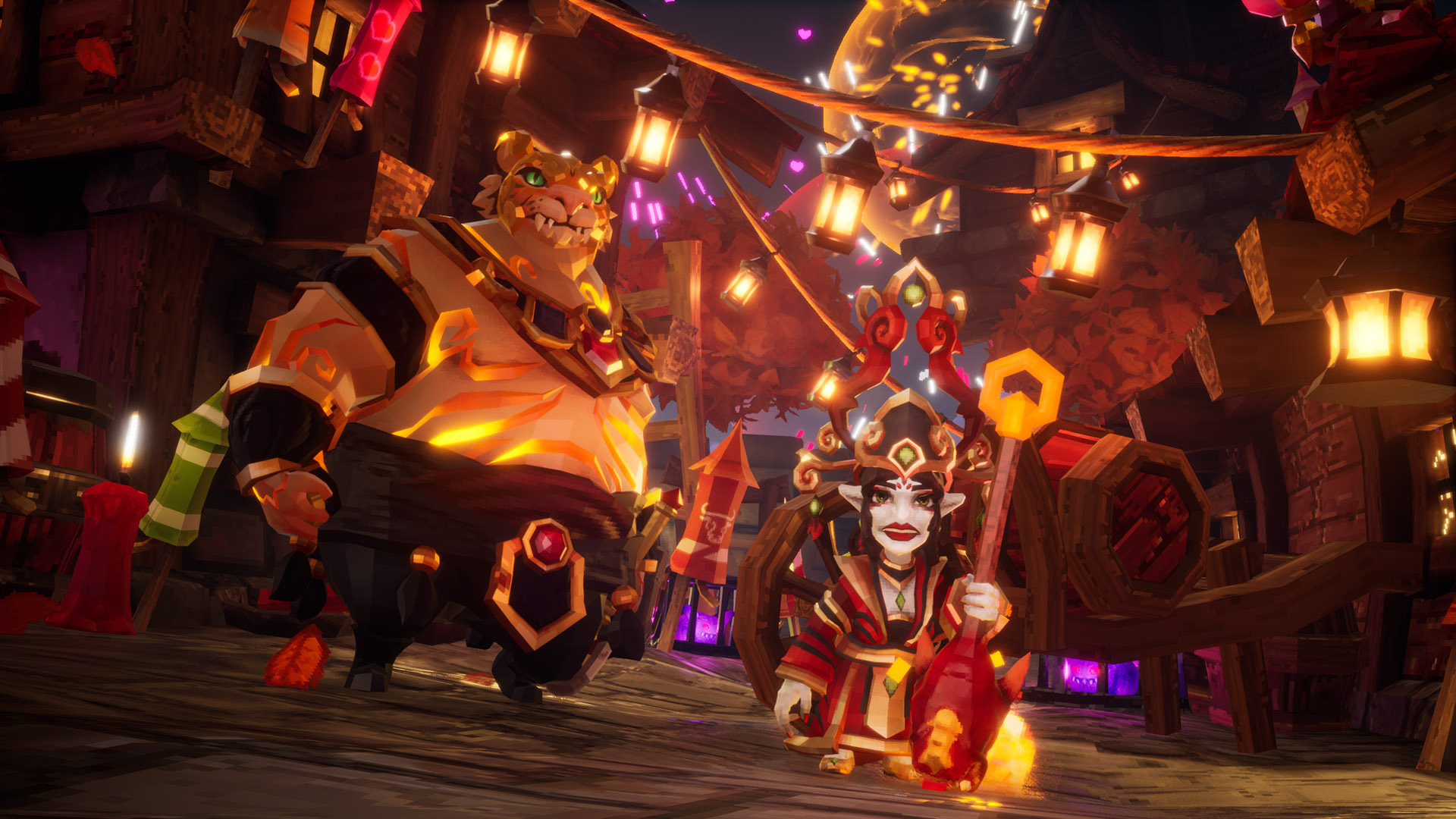 Decreased damage radius of the small and middle impact by 100 units.

Reduced damage of small impact from 7 to 4.

Reduced damage of medium impact from 12 to 8.