Wartales update 2 is now available to download on PC (Steam). According to the official Wartales patch notes, the latest update added a number of new changes, including “No scaling mode”, a questlog, and much more.

Recently, a big update added new changes, fixes, and a long list of improvements. Unfortunately, since the last patch, players are experiencing several issues. Today’s Craftopia update will fix a few of these issues.

What is new in Wartales February 9 Update? 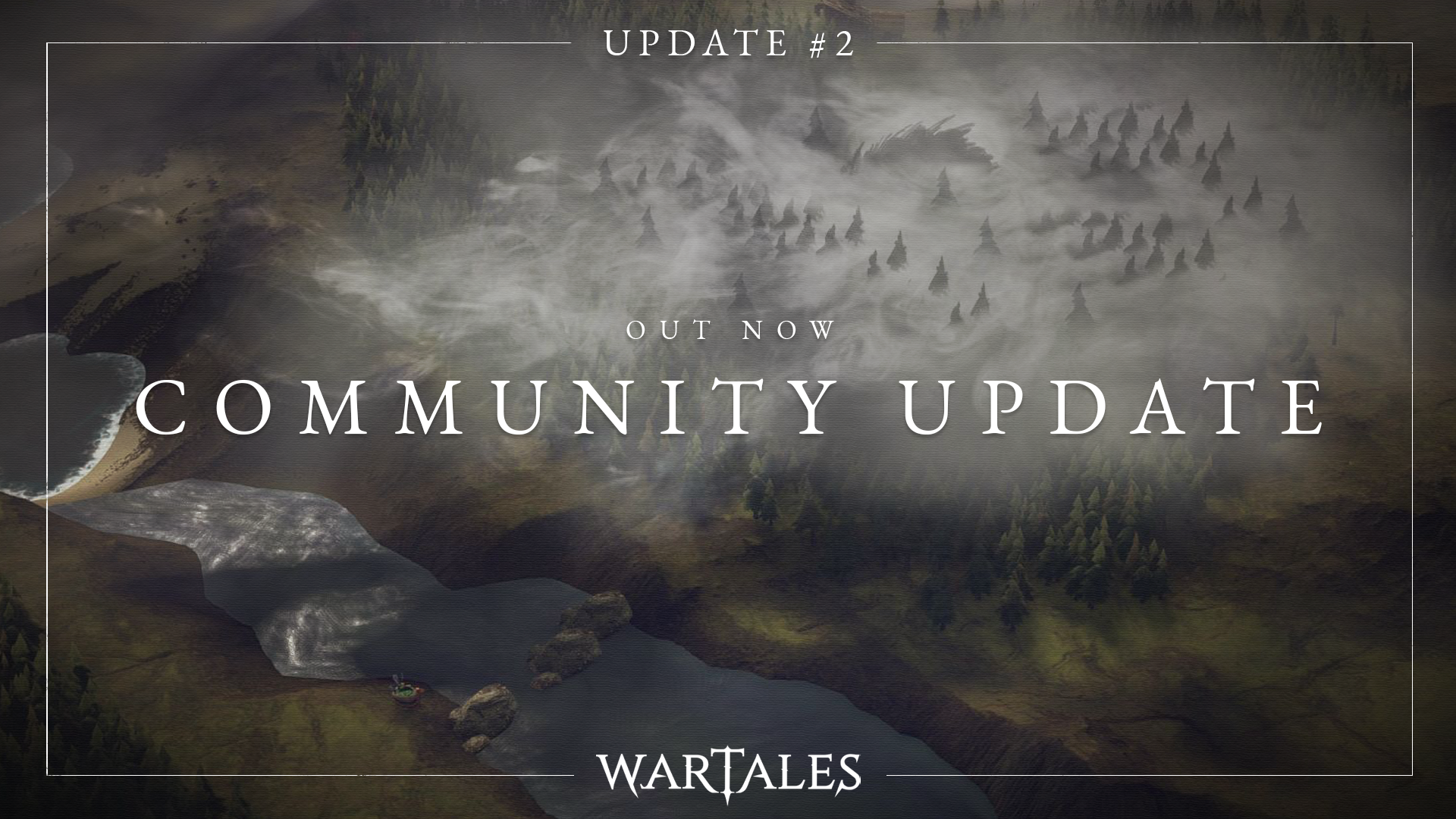 Region-locked mode has been added

We have designed Wartales so that each player can enjoy the game as they wish. The free expression of the player has always been and will remain the keystone of any proposal and any update that we release. In this sense, level scaling seemed to us to be an appropriate, though not perfect, solution, allowing the player to roam the world freely without constraints. We are still working on improving this solution because we are convinced that this game mode has its interest in Wartales.

Many players have asked for a version of the game without this auto-scaling. This seemed to us to be a legitimate request and as alluded to in the roadmap, we have now added this mode!

In this mode, the regions have an initially set difficulty and these regions are themselves divided into more or less difficult areas. The level and size of the enemy groups are fixed and the further away from the village you explore, the more powerful the enemies are. Moving from one area to another will therefore require you to have a sufficiently powerful troop. If an area seems too difficult, you can go and train your troop and then come back to take advantage.

We would like to point out that we are adding this mode while keeping the level scaling. The two modes will coexist: at the beginning of your game, you will have the opportunity to choose to go through the world in “free” mode or in “region-locked” mode. We really want every player to be able to enjoy Wartales the way they want to play it, and this idea remains at the forefront of our minds as we work on updates to the game.

What is fixed in Wartales February 9 Update?