Previously, a big update added a map, Battlepass, and quality of life changes. Recently, Valorant update 5.04 was also released. Unfortunately, players are still experiencing a number of issues when trying to play the game online. Today’s Valorant 5.06 will fix a few of these issues.

Pearl is getting a handful of small updates that aim to reduce some complexity and make it easier to move through a few areas for both attackers and defenders. 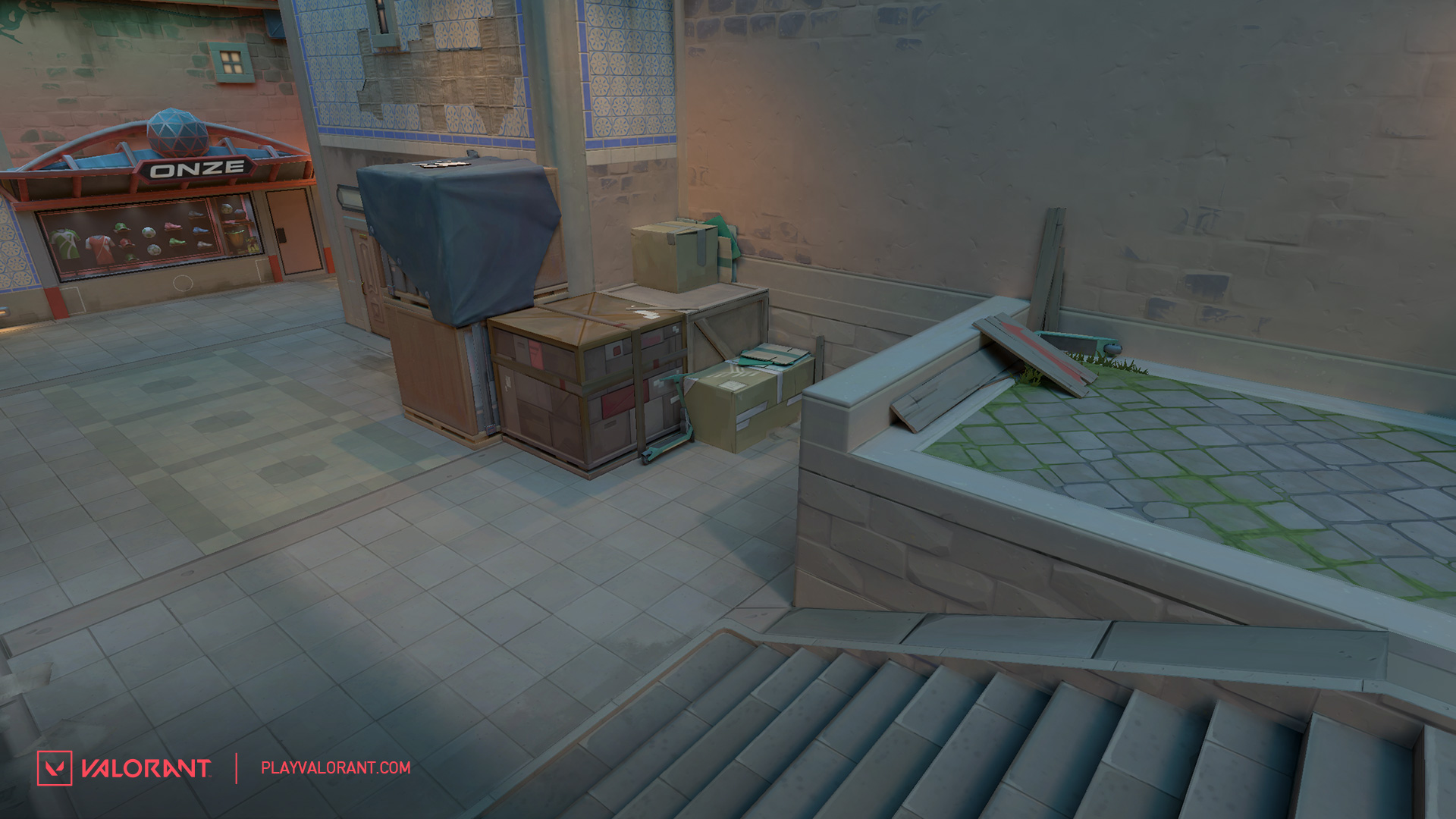 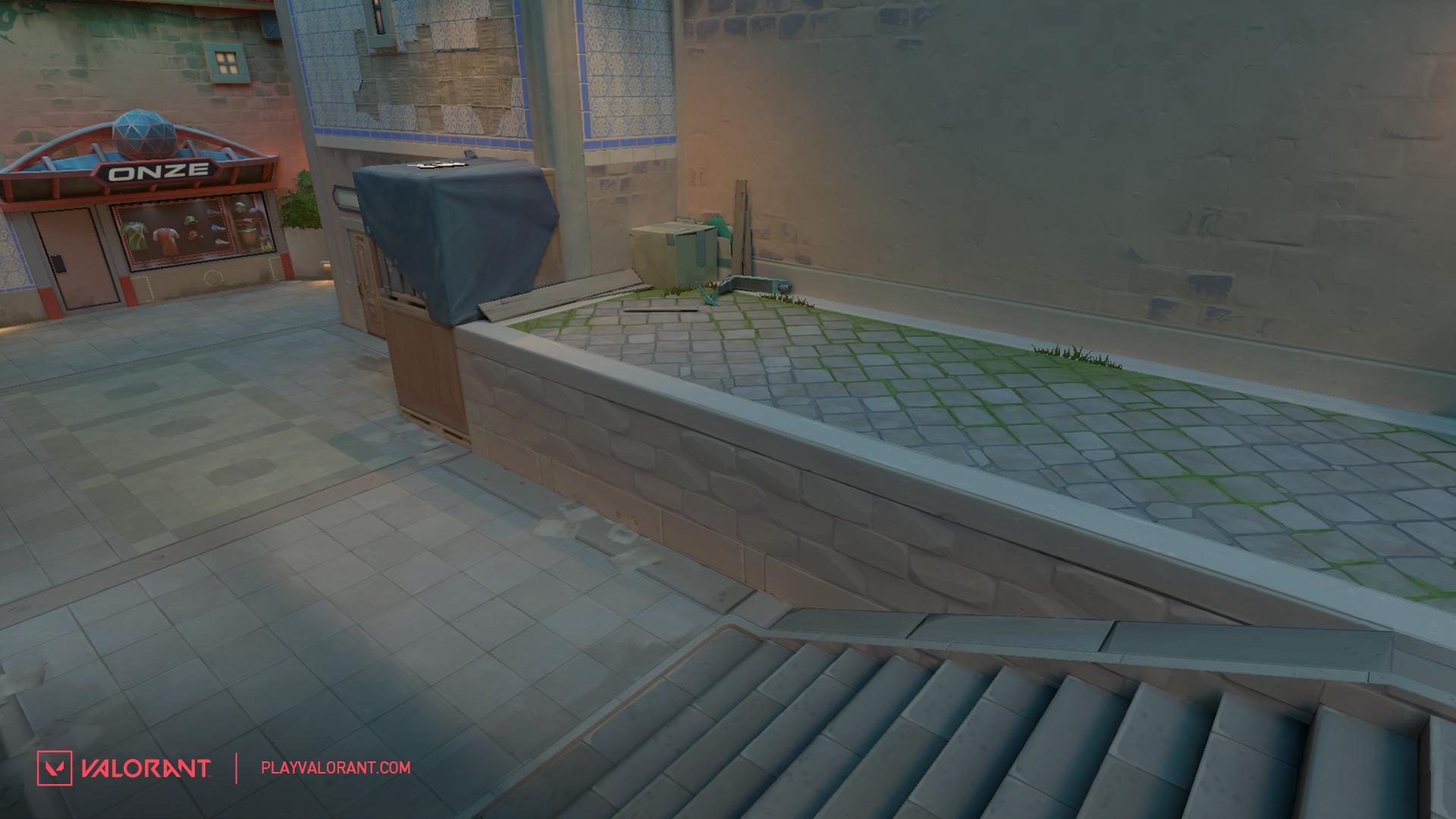 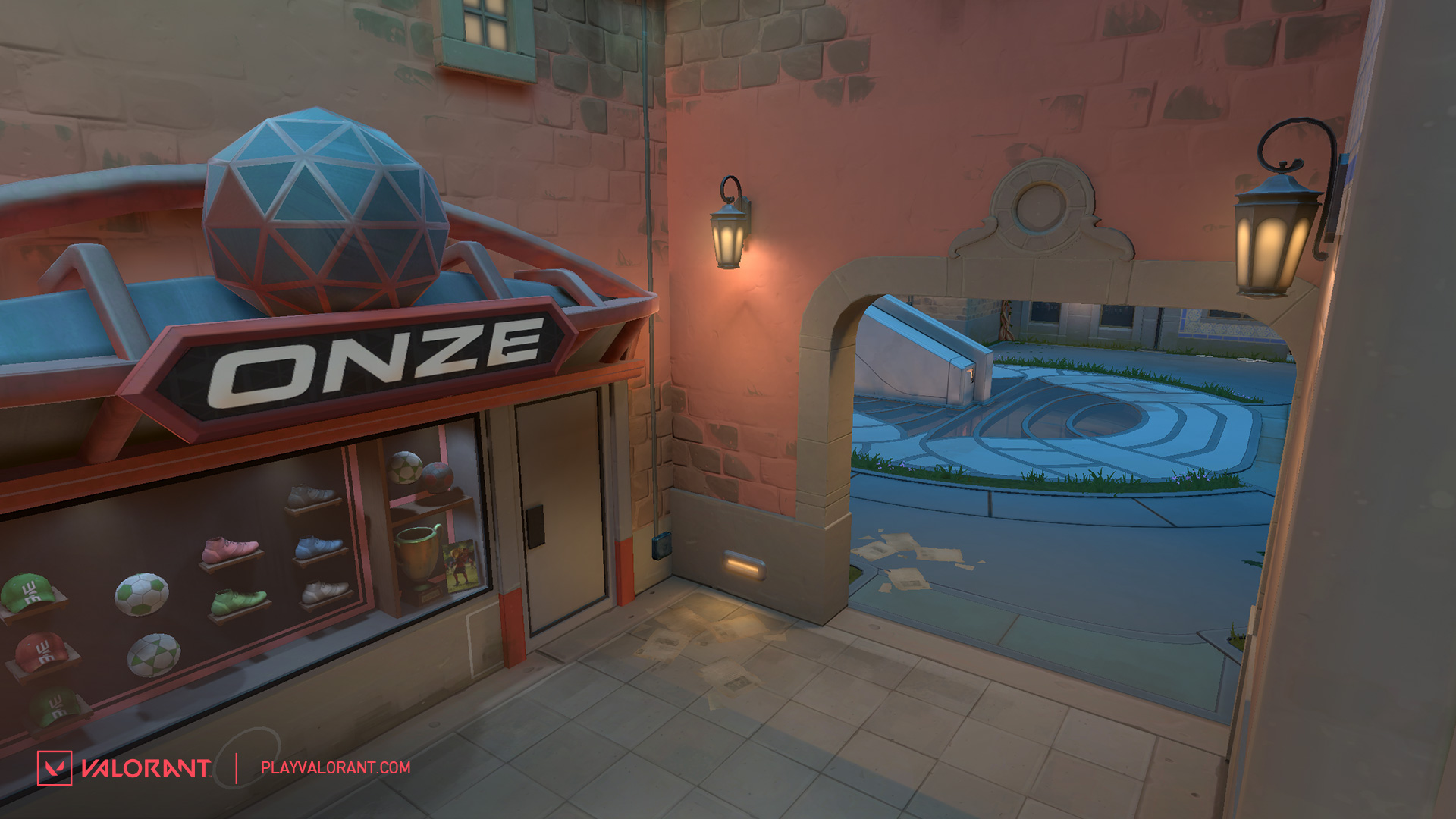 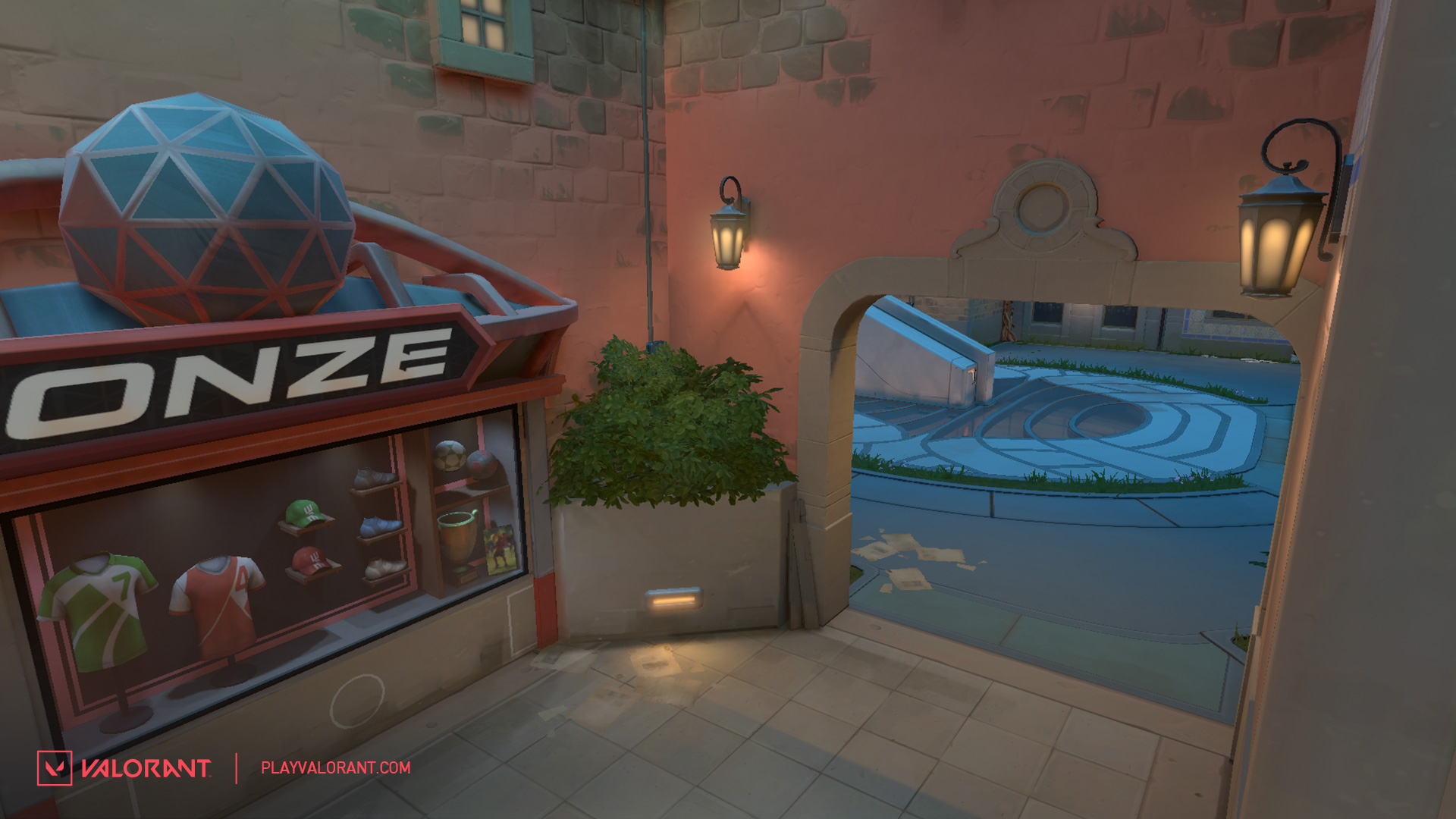 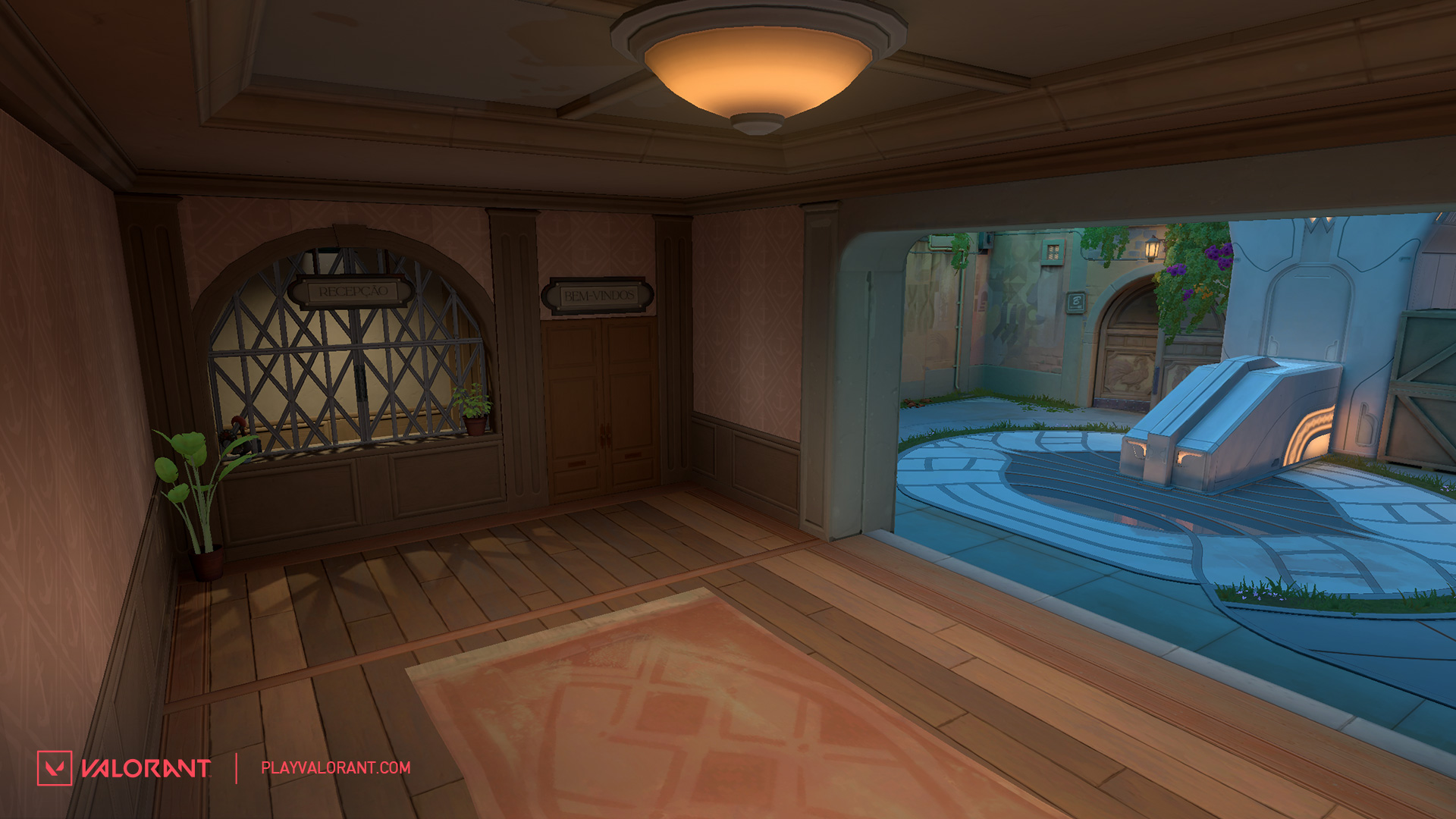 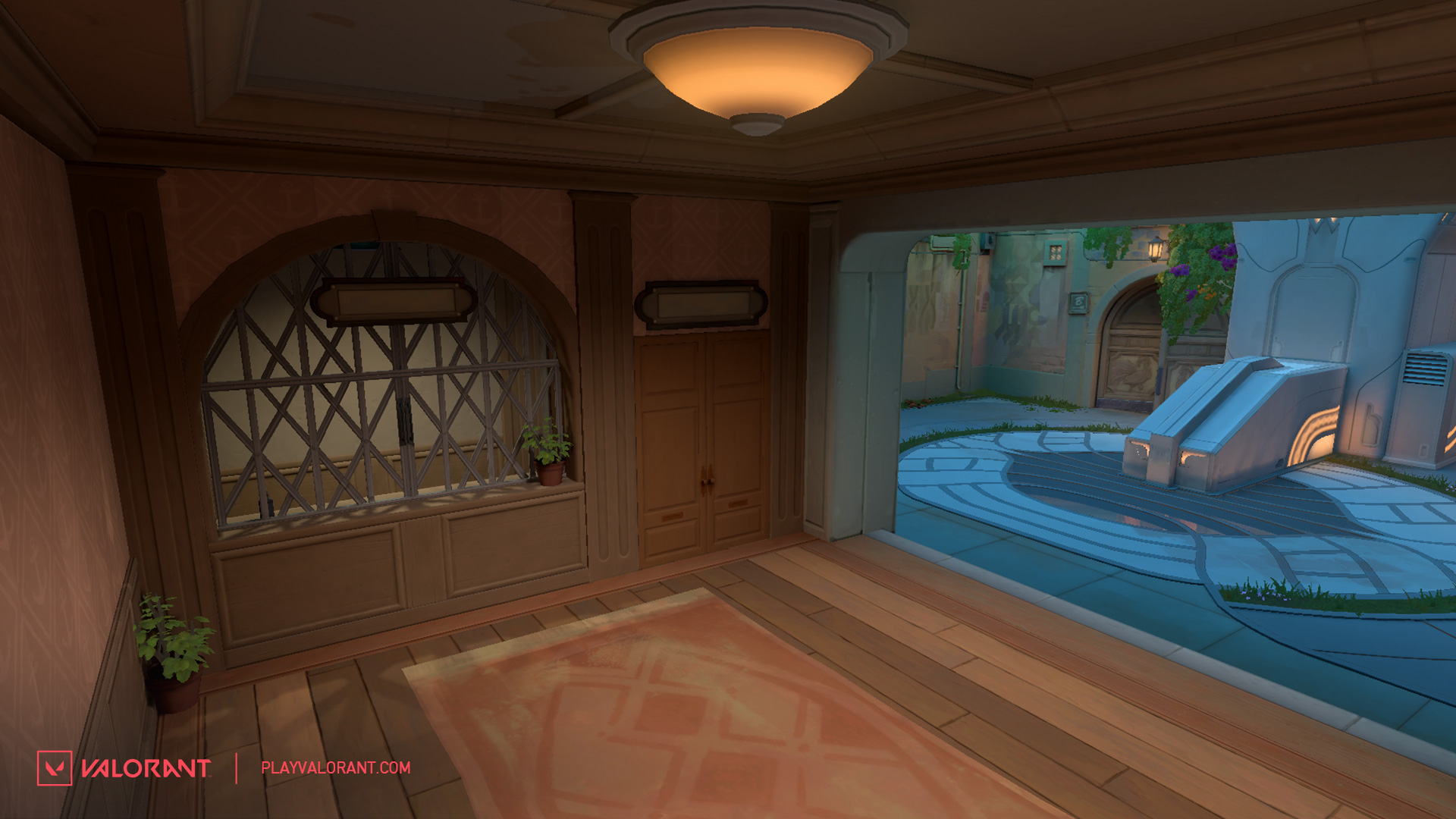