Total War Warhammer 3 update 2.3 is available to download on PC players. According to the official Warhammer 3 patch notes, the latest update added fixes, changes and improvements. Apart from this TWW3 update 2.3 also includes a massive changelog of improvements to nearly every area of the game.

Previously, Warhammer 3 update 2.1 added brand-new Immortal Empires game mode, Blood for the Blood God, and more. Unfortunetly, since the last patch, players are experiencing problems with the game. Today’s Total War Warhammer 3 patch 2.3 will fix a few of these issues.

Endgame Scenario Customisation has made its way into multiplayer, giving the host of an Immortal Empires campaign the opportunity to prescribe your downfall, just as you’ve been able to do in singleplayer campaigns.

This includes the option to pick and choose which Endgame Scenarios you want to trigger – including the Ultimate Crisis – as well as which turns the endgames can trigger on. Alternatively if you’re just wanting to tone things down a bit, you can switch Endgames off entirely. 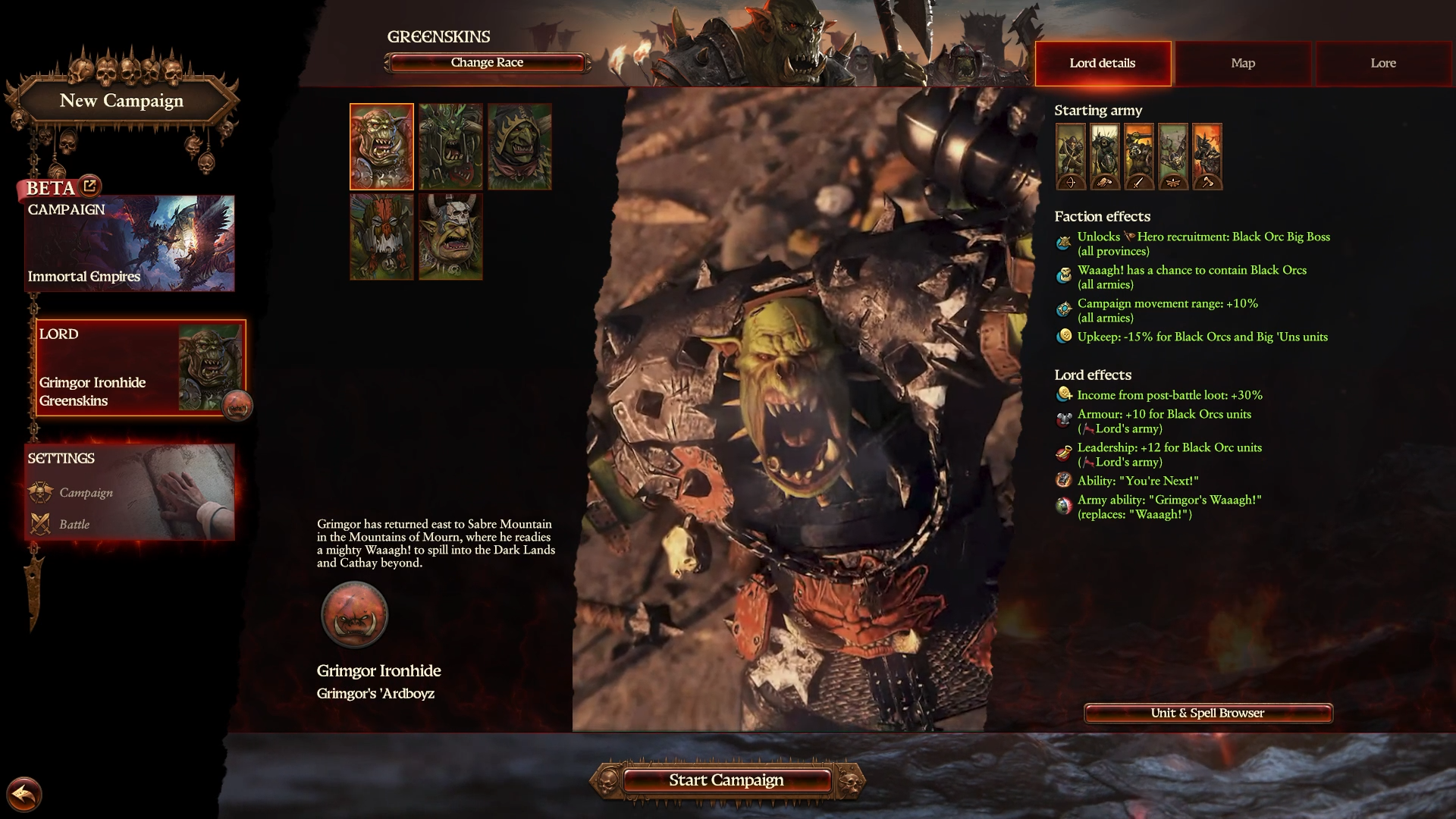 The original eight lords from Total War: WARHAMMER I have been long overdue a visual spruce up. The following Lords have had their Select Videos updated to bring them more inline with the Lords of WARHAMMER II and III: