Previously, a big update was released with the new changes and fixes. Unfortunately, many players are still experiencing a number of issues while playing the game.

Today’s Torque Drift patch 2.8.0 will fix a few of these issues. Check out more details below.

GEORGE K’s NEW LIVERY IS OUT! 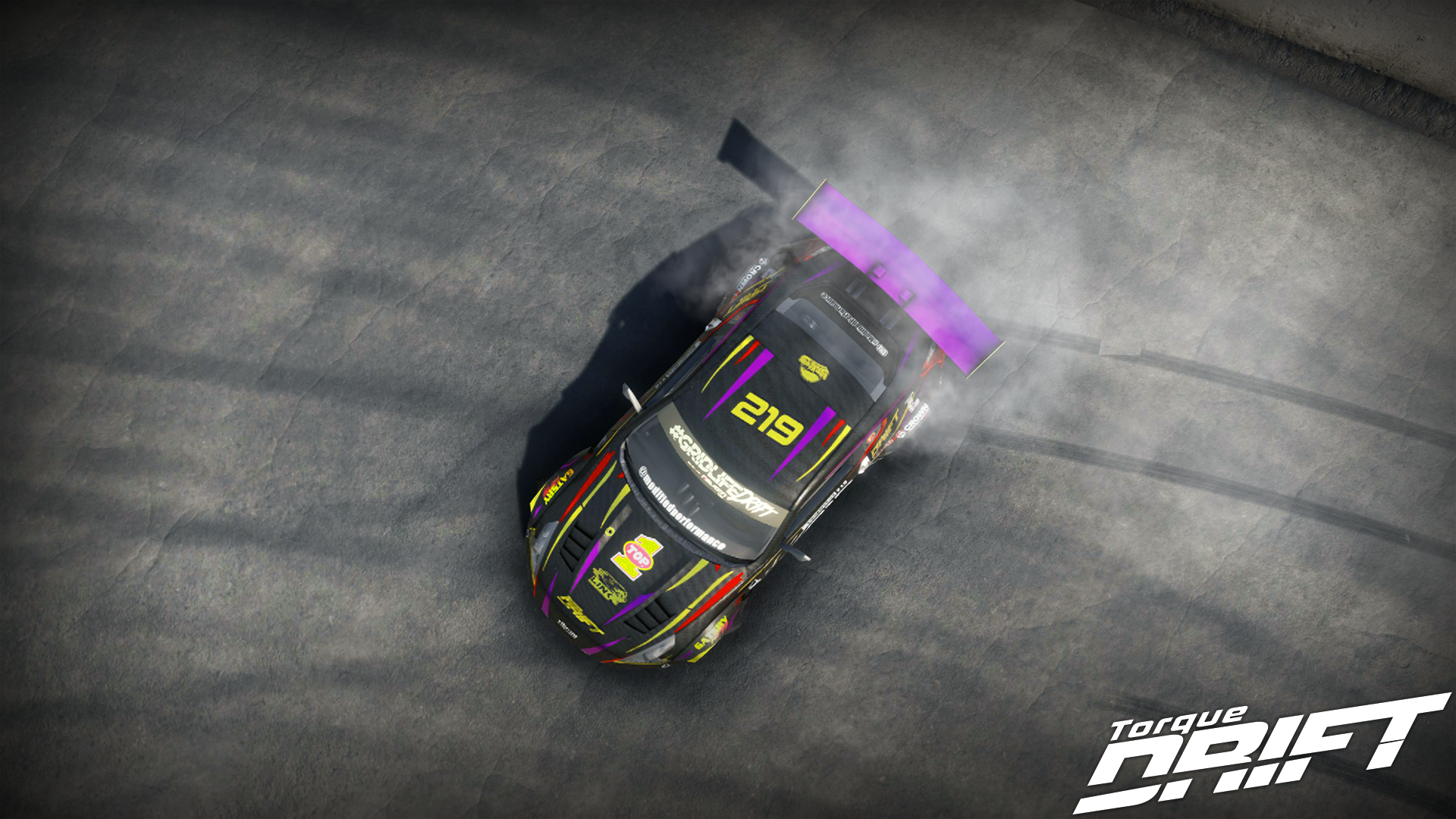 WOOOO GEORGE K’S NEW LIVERY IS OUT YEEHAW LOOK AT THOSE PURPLE ACCENTS SHEEEEESH! Seriously though, we’ve been waiting for this one for a MINUTE…also heads up we’ve given the man himself some sweet sweet CODES! Keep an eye out on Instagram if you don’t already have George K’s monster (seriously…turbo 2J, anyone?!) Nissan 370z, because you might just score one from the driver himself!