A new SCUM update 0.7.5 is available on PC(Steam). According to the official SCUM patch notes, the latest update added new female characters to the game. Apart from this, the SCUM patch 0.7.5 also includes a long list of bug fixes and changes.

Since the last patch 0.7.8, players are experiencing problems with the game. Today’s SCUM patch 0.75 will fix a few of these issues.

The new female characters are here, with them bringing a lot to be desired for. There are now more options for character models. In fact you can now choose between 8 of them! Talk about variety.

There are now more options for character models. In fact you can now choose between 8 of them. Here you can get a closeup to your characters and a lot more customizations. these include anything from the color of your eyes, hairstyle, hair color whatever you wish for! You can even apply makeup to try out all those shitty makeup tutorials you can find on youtube. 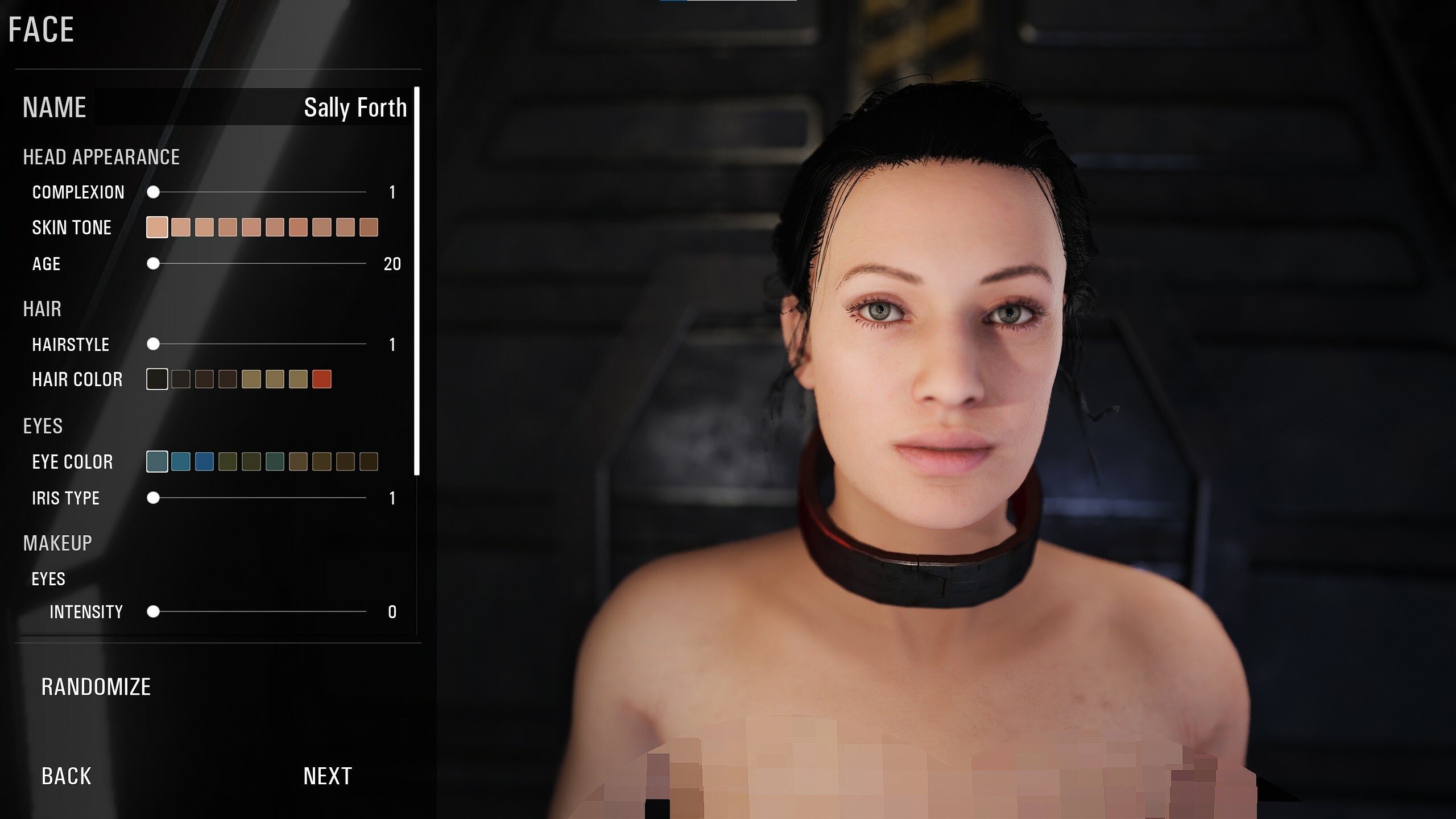 Again we are here. We looked at our performance and saw that the Samobor city still drained a lot of memory. So we did a heavy round of optimizing the city, but not without the cost. It means that alot of the buildings in Samobor are now not enterable. This does not mean however it will stay this way. As we are progressing in development and can see we can manage opening them up again we will re visit to do so. 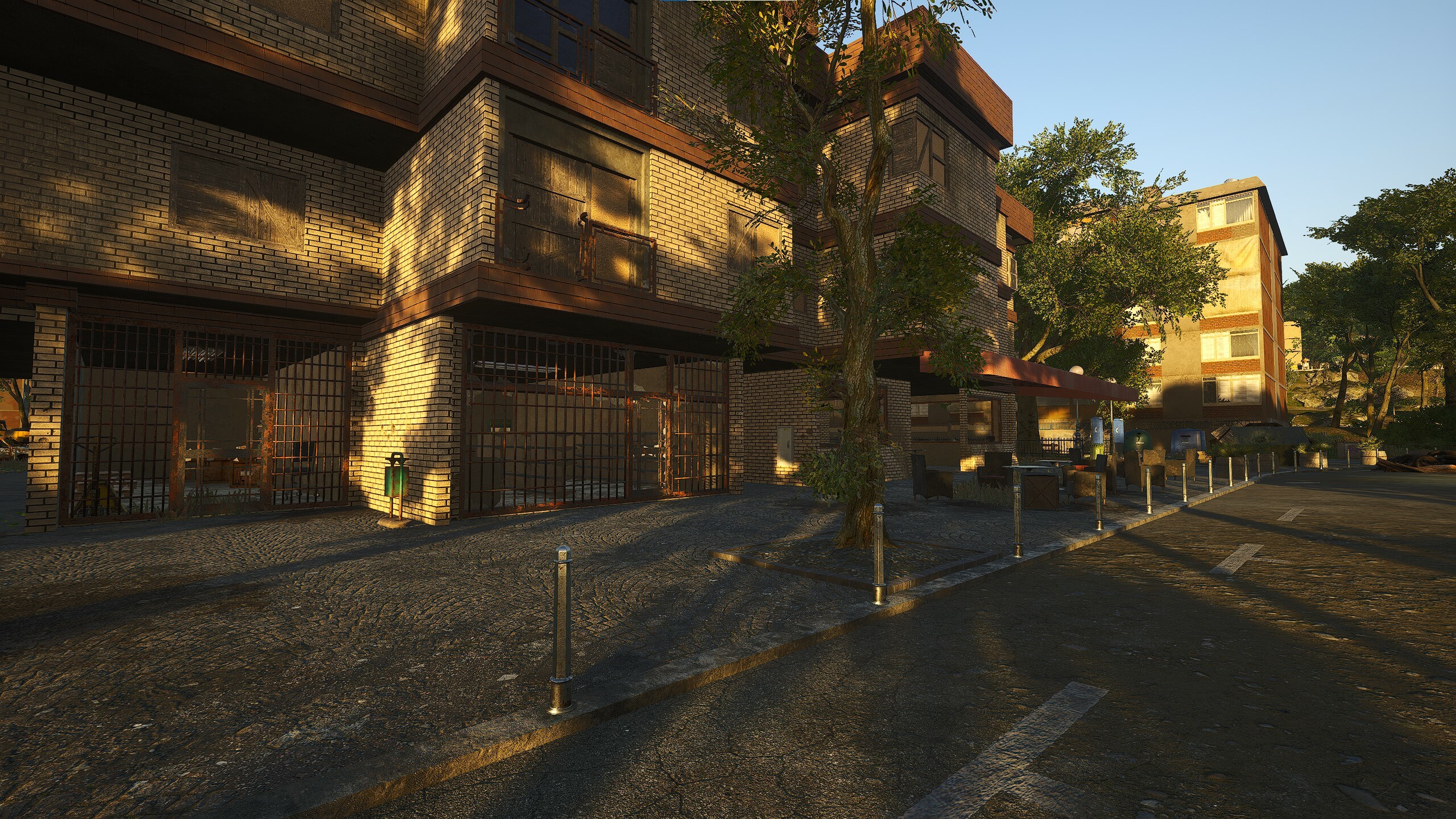 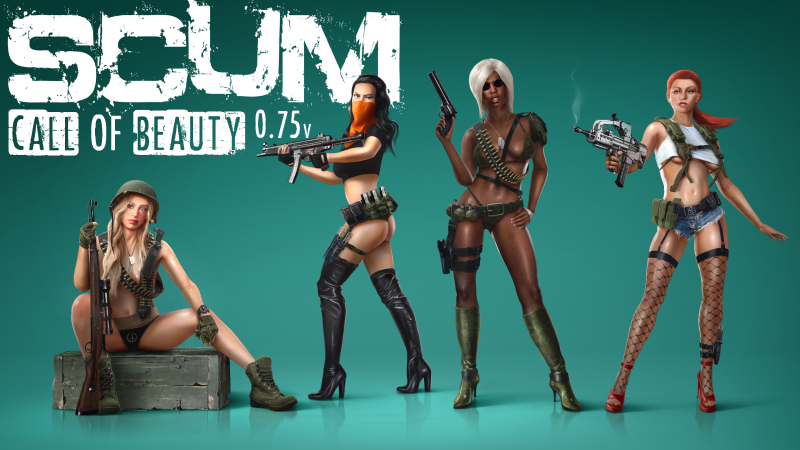