PUBG PS4 update 1.72 (v 12.2) is now available to download for players. According to the official PUBG 1.72 patch notes, the latest update added the newest 8×8 map: Taego, self aid, new weapons and much more. Apart from this, PUBG version 1.72 also includes a long list of bug fixes.

Unfortunately, many players are still experiencing several issues while playing the game. Today’s PUBG version 1.72 will fix a few of these issues. 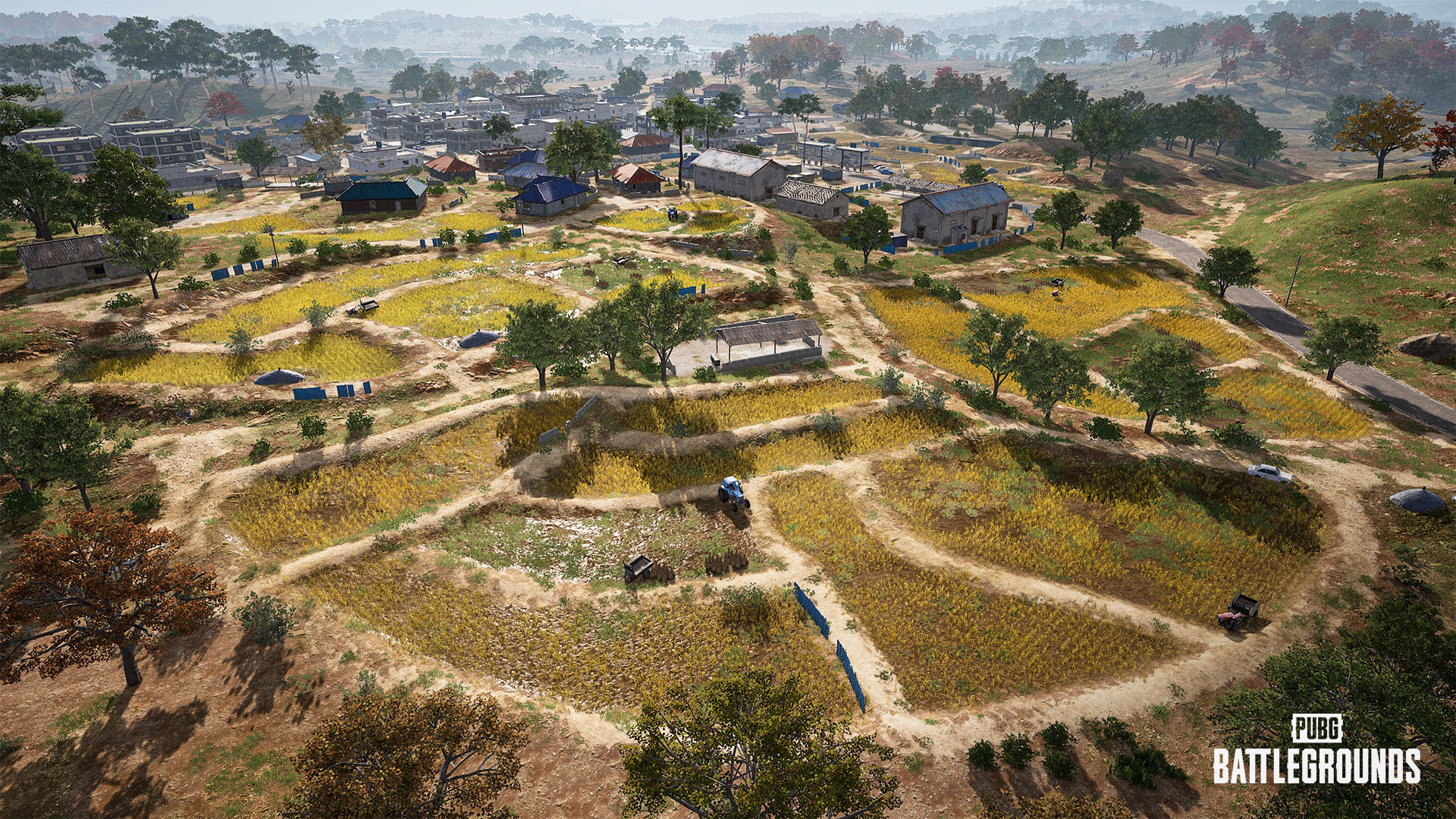 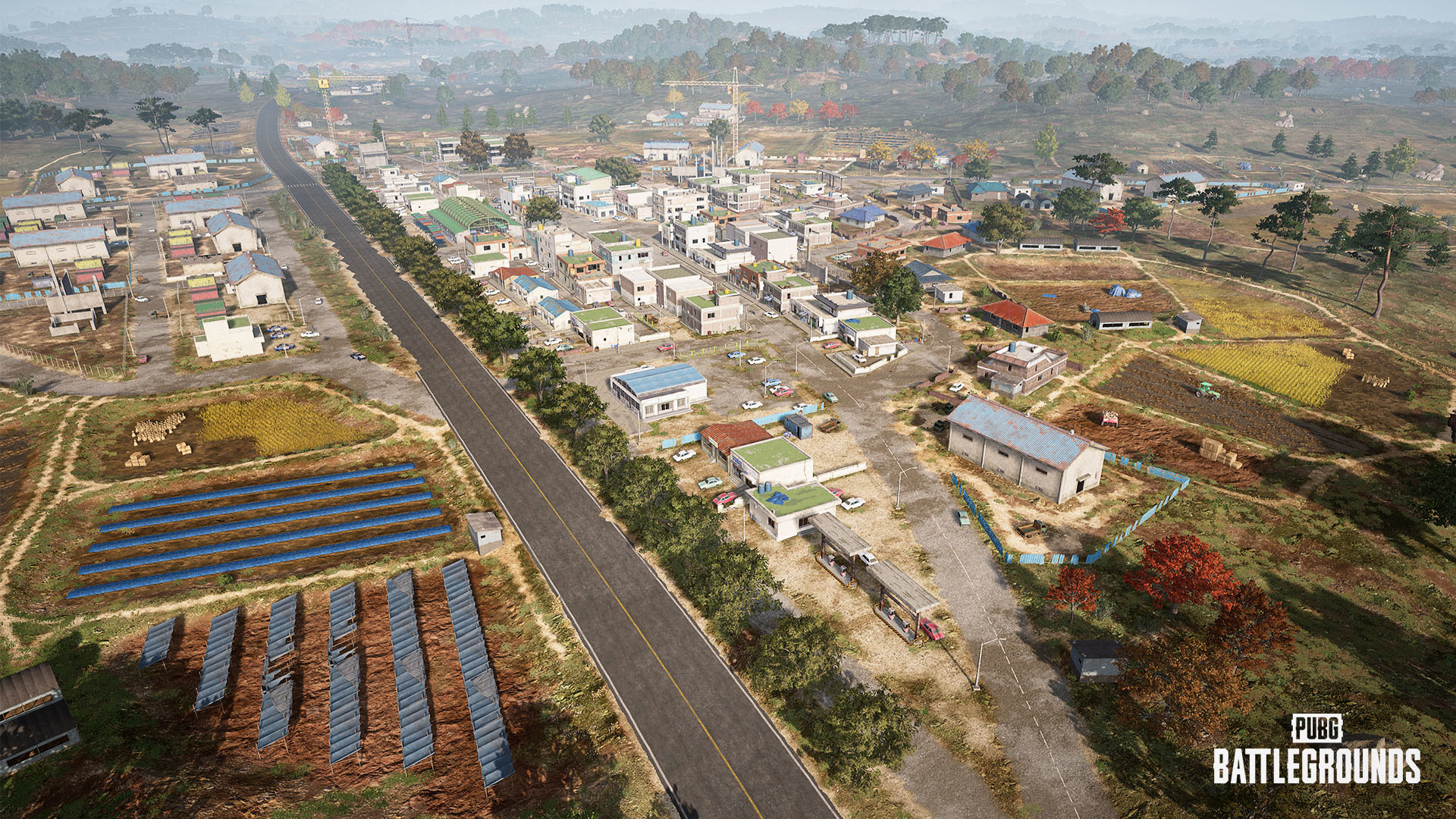 Comeback BR is a Taego exclusive second-chance mechanic allowing players who die during the first Blue Zone phase the chance to drop back into the fight later in the match.

Players who die during the first Blue Zone phase battle it out in the Comeback Arena, a location separate from the main Taego Battleground. Survivors who remain alive long enough in the Comeback Arena are transported by helicopter back to the Taego mainland in phase 3 to resume their fight for the Chicken Dinner. 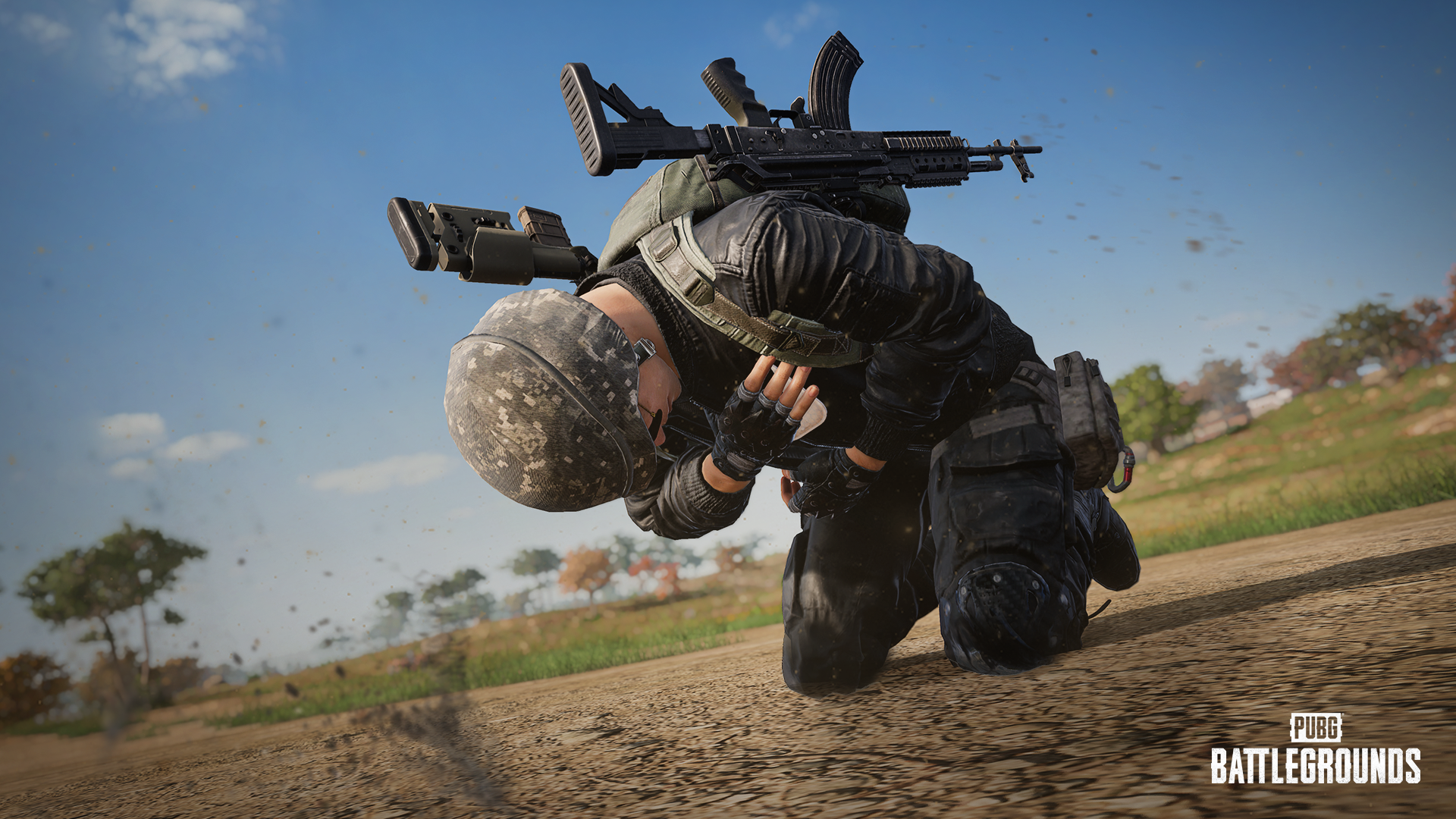 Similar to Comeback BR, the Self AED is another Taego exclusive second-chance mechanic, giving players another opportunity to stay in the fight. The Self AED is a world-loot item that allows players to revive themselves when DBNO, without the need of a teammate, and can be used in Solo and Squad matches. 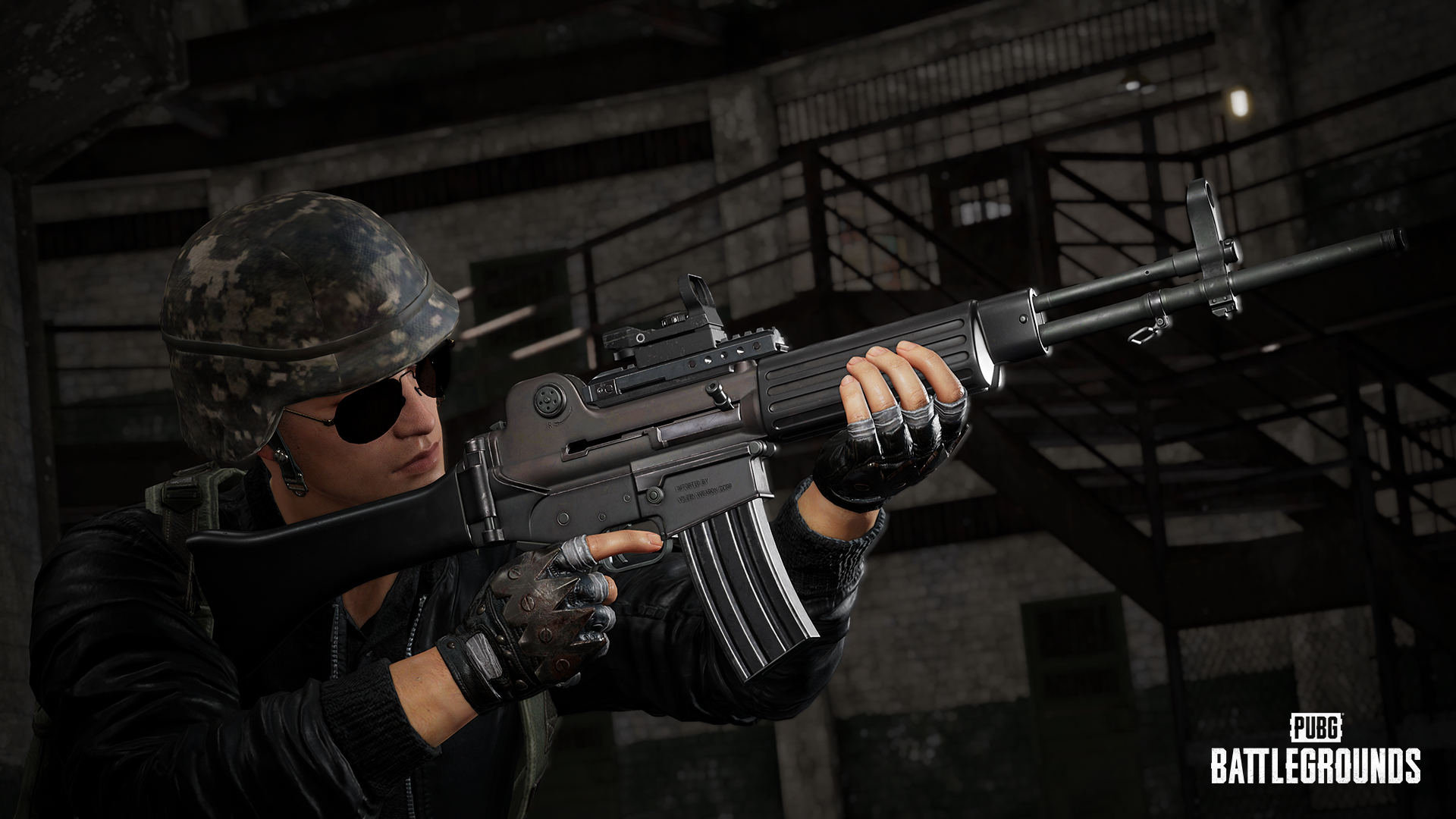 Introducing the K2; a world-spawn 5.56mm caliber AR popularized in the 80s and 90s era of which Taego is born. Firing in single, burst, or full-auto for combat versatility. Only available on Taego in Normal and Custom Matches. 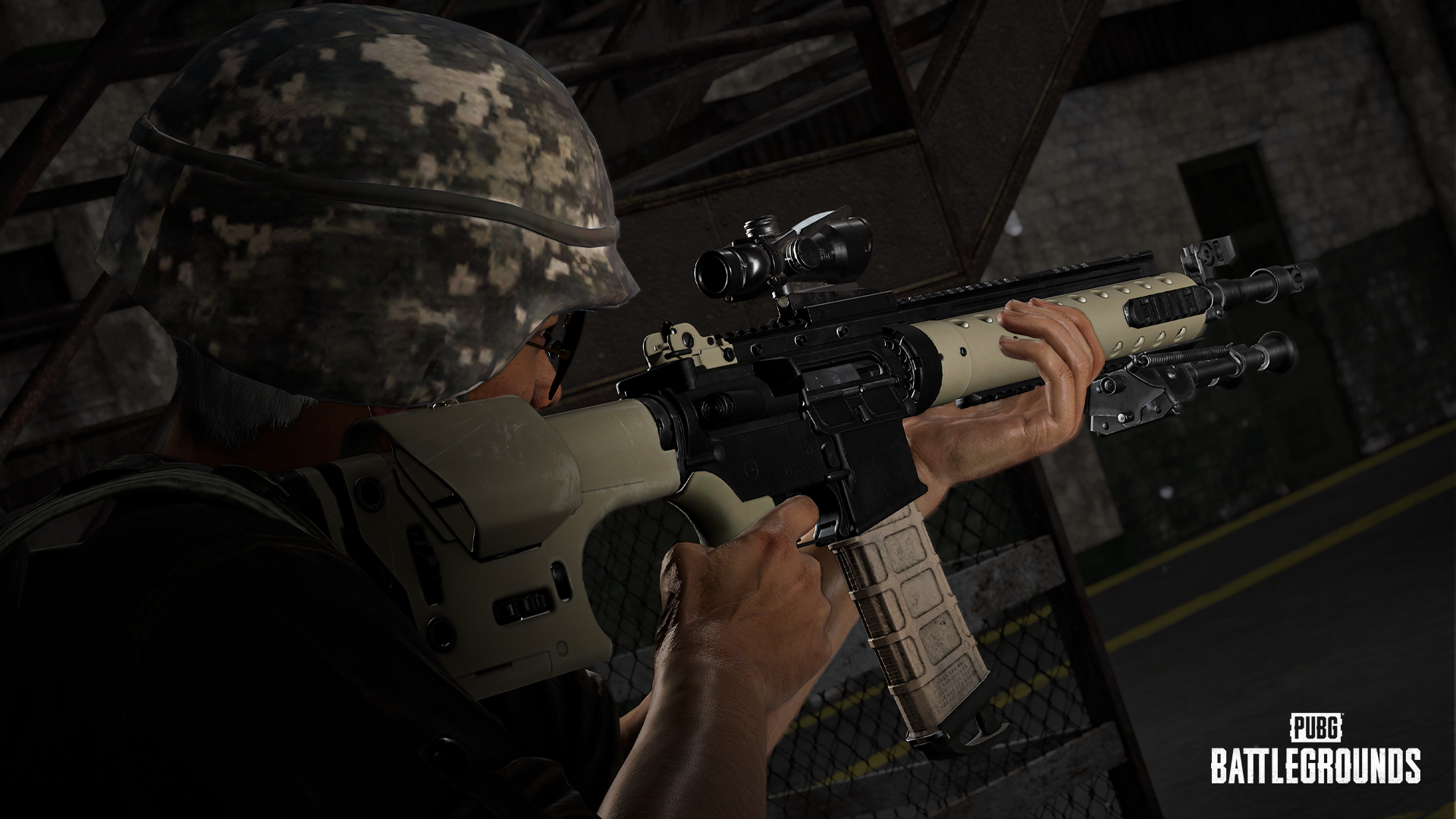 The Mk12 is a new hard-hitting, high-velocity 5.56mm caliber DMR exclusive to Taego, found as world-loot across the map in Normal and Custom Matches. 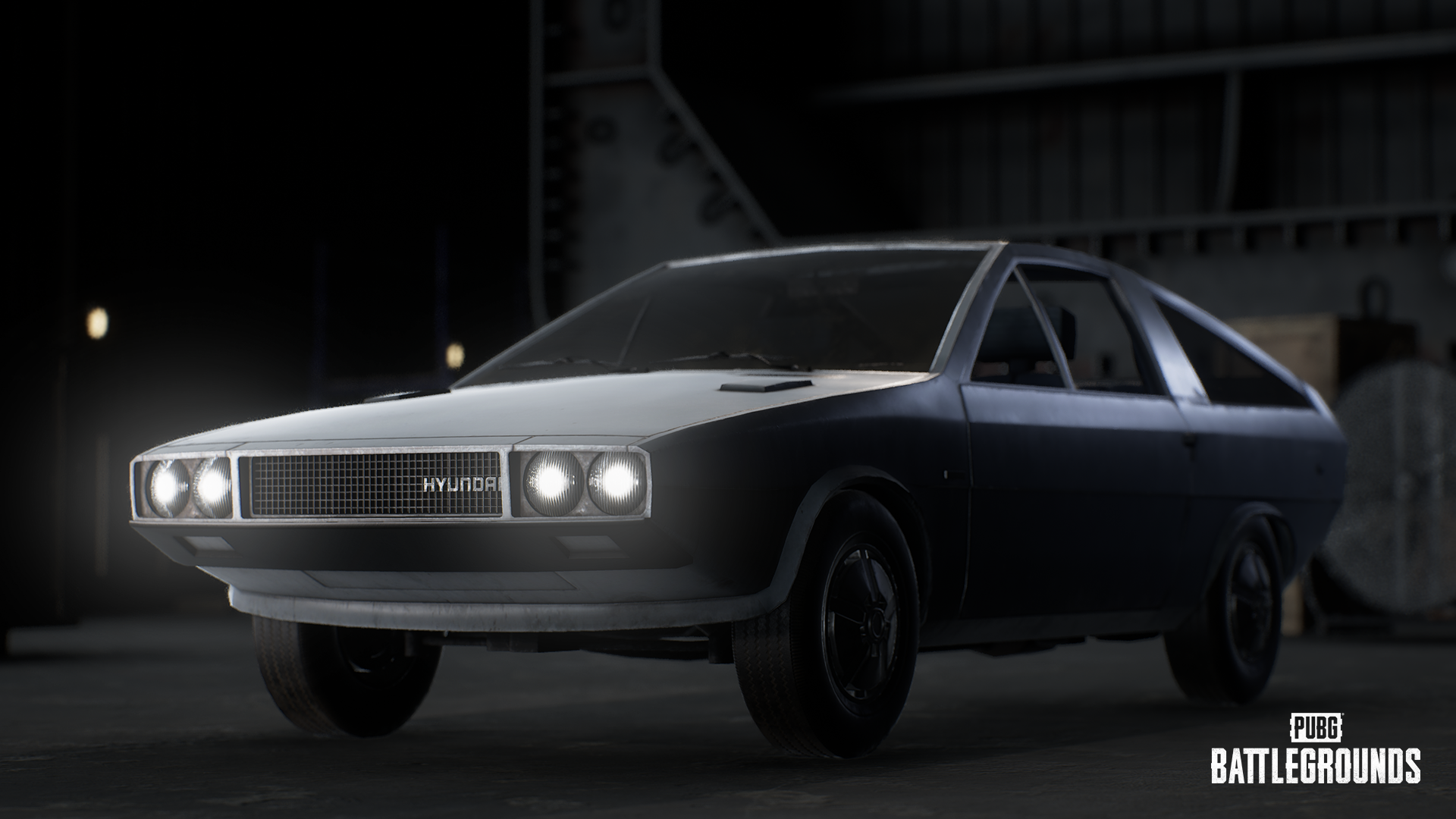 Hyundai’s first concept car, the Pony Coupe, has arrived in PUBG and is exclusive to Taego! Drive Hyundai’s heritage Pony Coupe, featuring an all-wheel drive design for enhanced control across the diverse terrain of the Battlegrounds.

The Pony Coupe design was created by the master of automotive design, Giorgetto Giugiaro, and is a coupe concept car that first premiered at the Turin Motor Show in 1974. The next-generation electric vehicle model IONIQ5 was designed with a lot of inspiration from the Pony Coupe.

Introducing our newest Survivor Pass themed around our latest map, Taego!We’ve made multiple changes to the Survivor Pass system this update, including adding bonus rewards for those players who play past level 50. Read on for full details.

Gear up and get ready for a more dynamic experience on the Battlegrounds.

Many players have expressed the want for more loot across our maps, and in Update 12.2, we’re increasing loot across the Battlegrounds in Normal Mode after reviewing the data and player feedback.

The K2 and Mk12 have both been added to TDM.

New vehicles and weapons have been added to Custom Matches, alongside our latest map, Taego.

New weapons and the Quad have been added to Training Mode.

Ever wanted to send messages privately to your PUBG friends? With the new Whisper feature, you can directly communicate with players on your friends list and have one-on-one conversations separate from the lobby chat.

Sending inappropriate messages or advertising can result in a total chat ban.
HIDEOUT

The new Cataclysmic Magma Contraband Crates is now out! Please note, this case does not contain a Progressive Weapon Skin.

The replay system has been updated. Replay files from previous updates are now unable to be used.

Download free PUBG version 1.72 for PS4 and Xbox One.