Unfortunately, since the last major update, players are still facing issues with the game. Today’s Minecraft update 2.47 will fix a few of these issues. Read more details below.

It’s time for a new Minecraft game update! This time around, we’re bringing a boat load of fixes and quality of life changes. With well over 100 fixes, there’s a lot to cover. Let’s dive into the highlights! 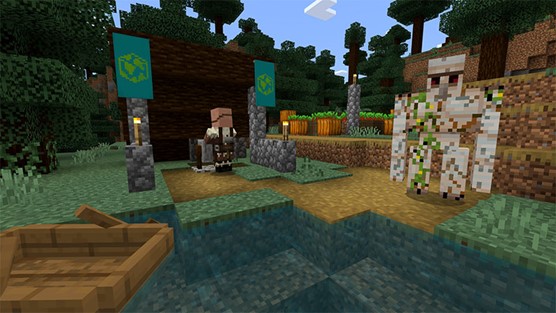 Download free Minecraft update 2.47 on PlayStation 4 and Xbox One.