Unfortunately, since the last major update, players are still facing issues with the game. Today’s Minecraft version 2.44 will fix a few of these issues. Read more details below.

The day has arrived and Minecraft Caves & Cliffs: Part II has officially released to the world! It is, indeed, a very special day when we all get to boot up our devices and see a new update ready to download and play. It represents years of hard work from both our team of developers, as well as the community’s continued passion for creating endless worlds in Minecraft. The update is available on all Bedrock platforms right now and we can’t wait for you to jump in and experience one of the biggest updates in Minecraft’s history. Here’s a bit of what to expect when you load into the game today:

There are the highlights. Jump in and start playing now, or if you want to see the full list of changes, read on! 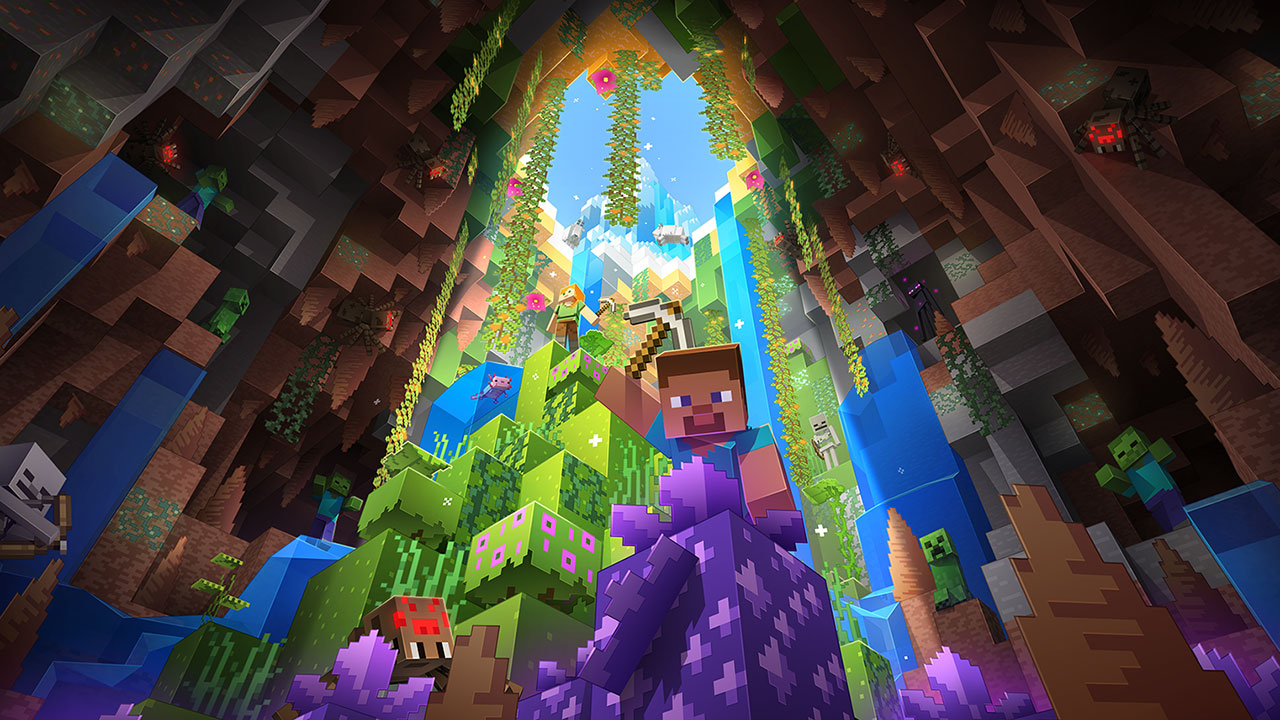 Check out the FAQ article for a deep dive on the new features in Caves & Cliffs: Part II!

With external storage being migrated to its new location in preparation for Google’s new API requirements, you will now lose your data if you uninstall Minecraft, unless you check the box indicating you want to keep your data. We recommend checking this box if you wish to keep your worlds in the event you choose to reinstall Minecraft

World generation for the Minecraft Overworld has changed entirely with this release. This means old seeds will no longer spawn players in the same positions when playing 1.18. If creators are version locked to an old version of the game, their seeds will generate worlds as they were prior to 1.18.

Adjusted the smoothness of movement for Primed TNT, Lingering Potions, Splash Potions, and Bottle o’ Enchanting when far from players

Fire Charges are no longer consumed when used on lit Candles, Candle Cakes, Campfires, activated Nether Portals, or on other blocks that are already on fire

Addressed a bug that could occur on older worlds where looking up in a Minecart would display the inside of the Minecart, blocking the player’s view

Addressed Java Edition parity while lying in bed in multiplayer game. A message will now show how many players are lying in bed while waiting for all players to fall asleep

The ‘/clone’ command has been updated to properly check for overlapping source and destinations areas no longer allowing for a 1 block depth overlap on each axis. This can continue to be overridden via the force clone option

Download free Minecraft version 2.44 on PlayStation 4 and Xbox One.