Previously, a major update added quality of life changes. Unfortunately, players are still facing some connection issues with the game. Madden 22 version 1.009 will fix a few of these issues. 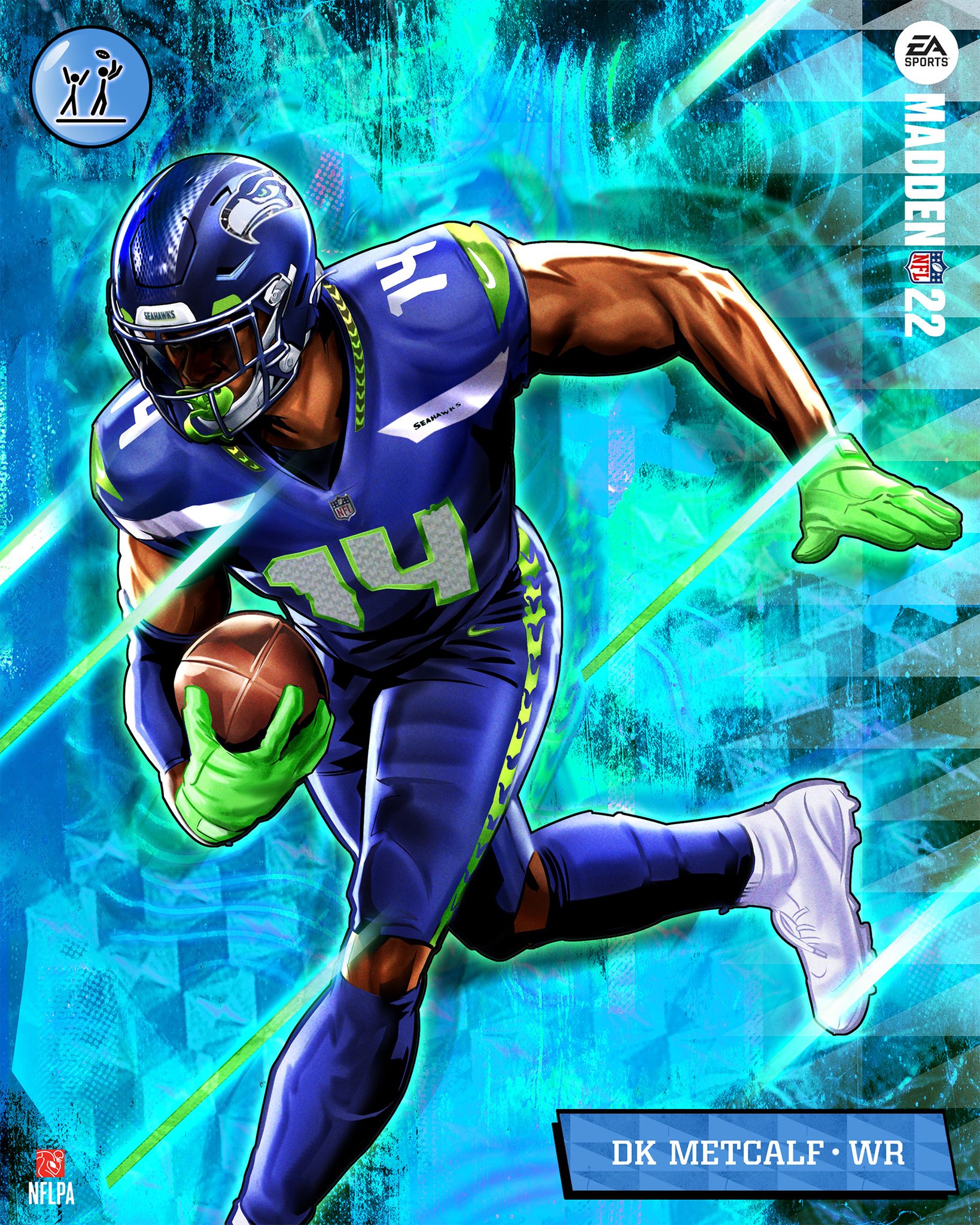 Dev Note: Be on the lookout for another ability update towards the end of the season! Already on the watch list are Colts RB Jonathan Taylor, Falcons RB Cordarelle Patterson, and Patriots DB JC Jackson.

Players Downgraded to No Abilities

DEV NOTE: Because we saw a new NFL Record for FG Distance this year by Ravens K Justin Tucker, we have updated the max kick distance to reflect this amazing accomplishment. In order to pull off a 66-yard FG, you will need to achieve max kick power while pointing the kick arc all the way down, while also not having wind/weather negatively impacting the kick.