Previously, a day one patch was released with various adjustments and fixes. Recently, a hotfix was also released.

Unfortunately, some players are facing kof xv unable to login issues. Today’s KOF 15 patch 1.20 will fix a few of these issues. 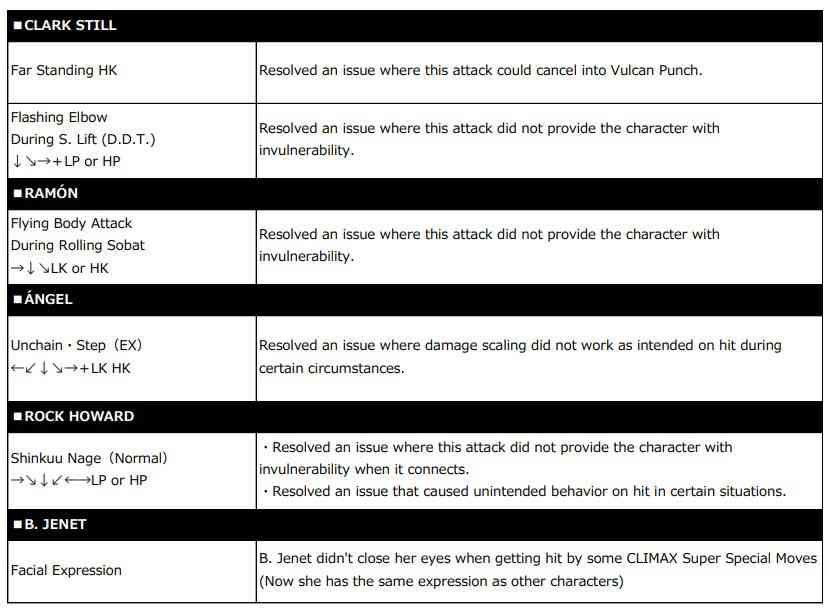