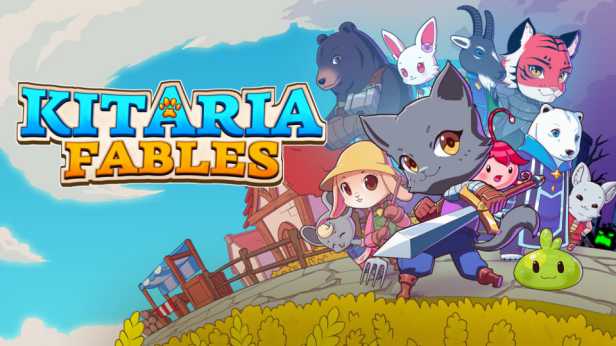 A new Kitaria Fables update 1.0.5 released on Xbox One and PC(Steam). According to the official Kitaria Fables patch notes, the latest update added various bug fixes and gameplay changes.

Previously, a minor update was released with various fixes. Unfortunately, since the release, players are experiencing several issues with the game.

Today’s Kitaria Fables patch 1.05 will address a few of these issues. Check out more details below.

Fixed an issue where the game would be detected as a false-positive virus on some antivirus software or crash on launch on some PCs. (We are still looking into this issue further)

Using a sword now targets the closest enemy at some distance. You can still use Lock-On to lock on to an enemy

Increased collider accuracy. Hopefully this will prevent you or monsters going behind walls

Fixed “Tricked by a Cheeky Merchant” achievement. Achievement will now trigger on completion and is now rewarded if already completed.