The new season patch sizes is larger than normal.

Previously, update 11.50 was released with new features, changes and bug fixes. Unfortunately, many players are still experiencing several issues while playing the game. Today’s Fortnite 2.57 is expected to fix a few of these issues. Check out more details below. 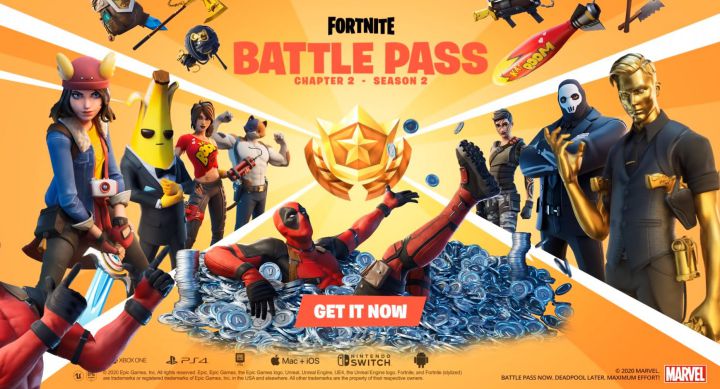 Save the World Fixes

ABOUT US
UpdateCrazy is your source for latest news and updates on all PlayStation 4, Xbox One, and PC gaming franchises.
FOLLOW US
Copyright © 2020 UpdateCrazy