Since the last patch, players are experiencing problems with the game. Today’s First Class Trouble patch 1.05 will fix a few of these issues.

New Feature: Service Messages – For a long time we have been used to all our players following our channels, but it is time we include everyone so now we will write important messages in regards to server maintenance etc. straight on the main menu. 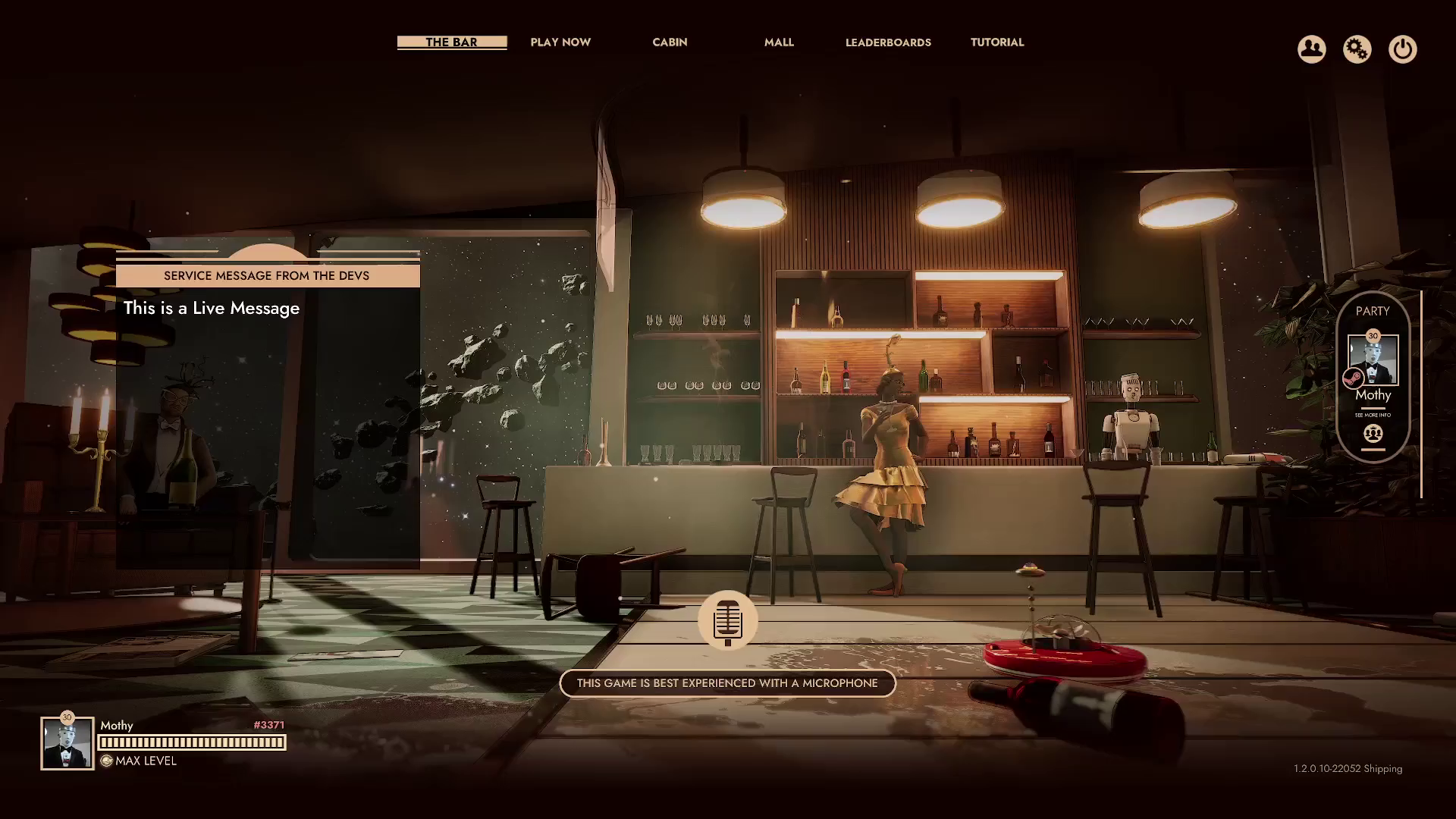 Tweaked the Emergency Event so it will no longer appear immediately after the player gets set free in the level. It also will overall appear less frequent due to certain parameters being changed.

Tweaked the default models so they no longer show before your own customization is loaded. Might lead to some with slower connections to see the characters later, but we think the compromise is ok.