[Final Fantasy XIV] FFXIV update 9.31 (6.01) for PC, PS4 and PS5 (1.000.115) is now available for download. According to the official FFXIV patch notes, the latest update added quality of life improvements and adjustments to the game. Apart from this, the latest FF14 patch 9.31 (v6.01) also includes stability fixes.

Previously, a big update added two new jobs, reaper and sage, an increased level cap of 90, the new male Viera race, and so much more.

Unfortunately, since the last major patch, players are facing a long list of bug fixes and gameplay changes. Today’s FFXIV patch 9.31 will addressed a few of these issues.

Chronicles of a New Era quests have been added. 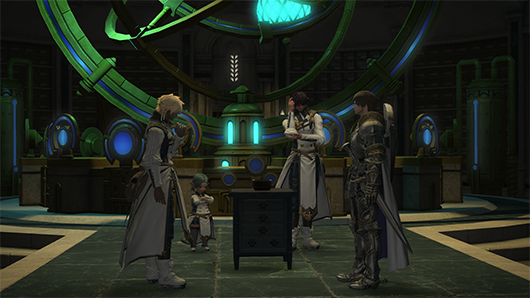 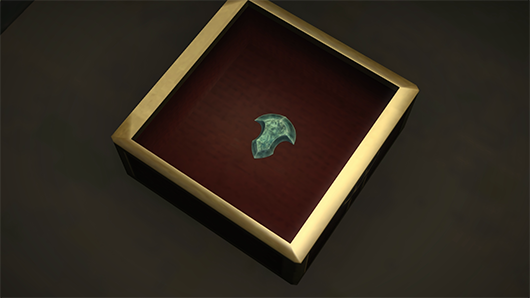 The Crystal from Beyond

The following adjustments have been made to the instanced battle for the quest “In from the Cold”:

* These adjustments are only applicable when choosing the Easy or Very Easy difficulties after failing the duty.

New orchestrion rolls have been added.

The new raid dungeon Pandæmonium: Asphodelos has been added. 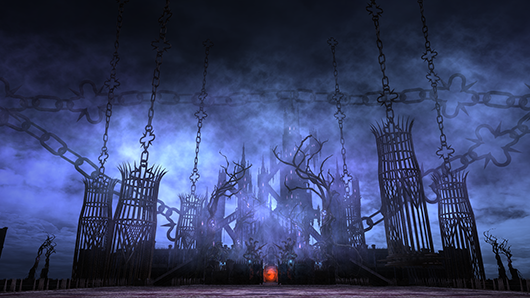 * Players can queue solo via the Duty Finder after unlocking the raid.

Disciple of War or Magic level 90
???
???
Players must first complete the Chronicles of a New Era quest “The Crystal from Beyond.”

Treasure coffers that appear upon completing Pandæmonium: Asphodelos will not yield gear, but instead yield tokens that can be traded for gear of your choosing. You can only receive one token per circle of Pandæmonium: Asphodelos each week. In the event you are awarded a token from the loot list, you relinquish your right to vie for all remaining tokens regardless of whether you selected Need or Greed.

Also note that there is no weekly restriction on entering Pandæmonium: Asphodelos.
* Reward eligibility will be reset every Tuesday at 8:00 (GMT).

Upon completing Asphodelos: The Fourth Circle, players can also earn an unsung blade of Asphodelos once per week. This reward can be exchanged with Mylenie in Labyrinthos (X:8.3 Y:27.6) or Djole in Radz-at-Han (X:10.3 Y:9.6) for discal tomestones, which can in turn be exchanged for weapons.
* Reward eligibility will be reset every Tuesday at 8:00 (GMT).
* Weapons will be available for exchange for discal tomestones after the introduction of Allagan tomestones of astronomy, which are scheduled to be released two weeks after patch 6.01.

Furthermore, with the introduction of Allagan tomestones of astronomy, the number of tomestones required for weapons exchange has been reduced from 1,000 to 500.

The following duties have been added to Duty Roulette: Mentor:

The following duties have been added to Duty Roulette: Normal Raids:

The required average item level to register for Duty Roulette: Mentor has been increased from 540 to 565.

Experience points earned by completing level 81 to 89 dungeons has been increased.

New items have been added. 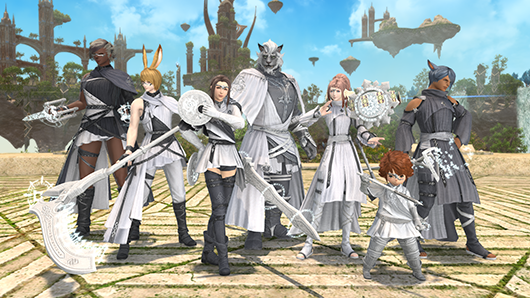 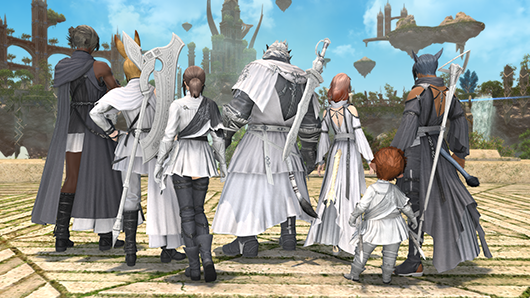 The following item names have been changed:

* This change only affects the item level 533 Beet Soup added in Patch 6.0.

New minions have been added.

New achievements have been added.

New trophies have been added (PlayStation®5).

* Certain trophies added with the release of Patch 6.01 can only be obtained by completing duties scheduled to be added in Patch 6.05.

New music has been added.

The volume of the sound effect played when successfully completing an action combo has been increased.

The sound effect of the scholar action Broil IV has been adjusted.

Combat sounds for Voice 4 of male Viera have been adjusted.

Players can now use the Character Renaming Service even when servers are heavily congested.

Addressed a bug wherein progressing to a certain point in the final quest of the Endwalker main scenario prevented progression in the Chronicles of a New Era quest “Gods of Eld.”

Addressed a bug wherein the description of the status effect “Enhanced Flare” erroneously read the “next” Flare cast will deal increased damage.
* This issue did not affect the functionality of this action.

Addressed a bug in Lord of Verminion wherein certain poppet minion actions slowed the movement of enemies despite their descriptions stating enemies in range are bound for the effect duration.

Addressed a bug wherein certain sounds do not play correctly under certain conditions.
* We expect sound issues created after the release of Patch 6.0 to be resolved via adjustments to the sound engine. Should you continue to experience sound-related issues, we recommend the following:
Open the Windows control panel, select your default audio device, and view properties. Then, under the Advanced tab, select a lower setting for the default format. (A lower bit rate and Hz range is less system intensive.)