A new Devour update 3.1 is available to download on PC(Steam). According to the official Devour game patch notes, the latest update added VR support, a new perk ‘Immune’, and more.

Unfortunately, since the last patch, players are still experiencing several issues since the release. Today’s Devour update 3.1 will fix a few of these issues. Check out more details below. 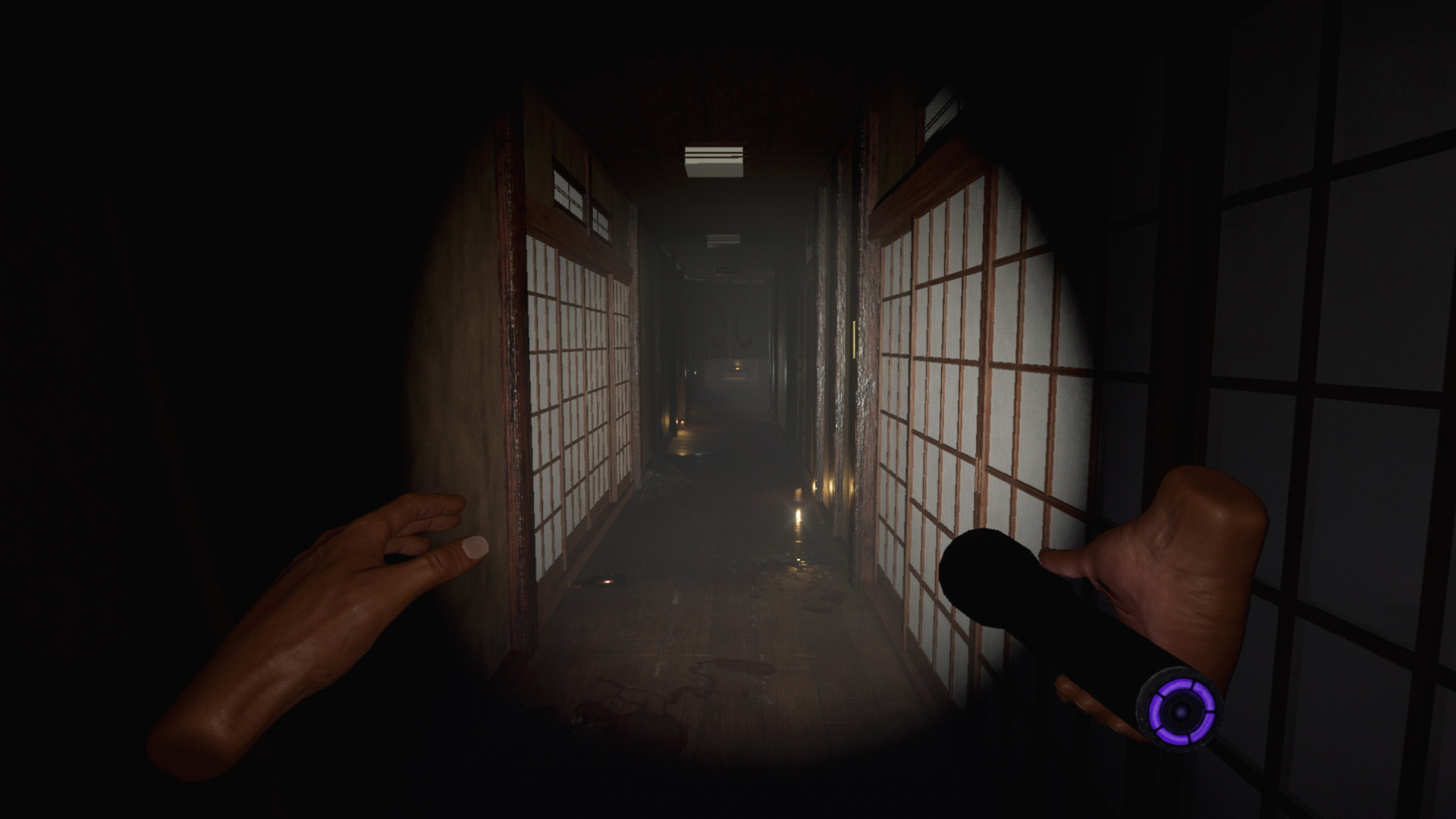