Devour update 2.3.3 is now available to download on PC. According to the official Devour game patch notes, the latest update added a brand new map The Town to the game. Apart from this Devour patch 3.0 also includes various new features, fixes, and more.

Unfortunately, players are still experiencing several issues since the release. Today’s Devour update 3.0 will fix a few of these issues. Check out more details below.

DEVOUR’s new map takes players to Mercy, an abandoned gold rush mining town in California. Stalked by the malevolent spirits of its long dead inhabitants, Mercy is the haunted birthplace of demonic cult The Watchers of Azazel. 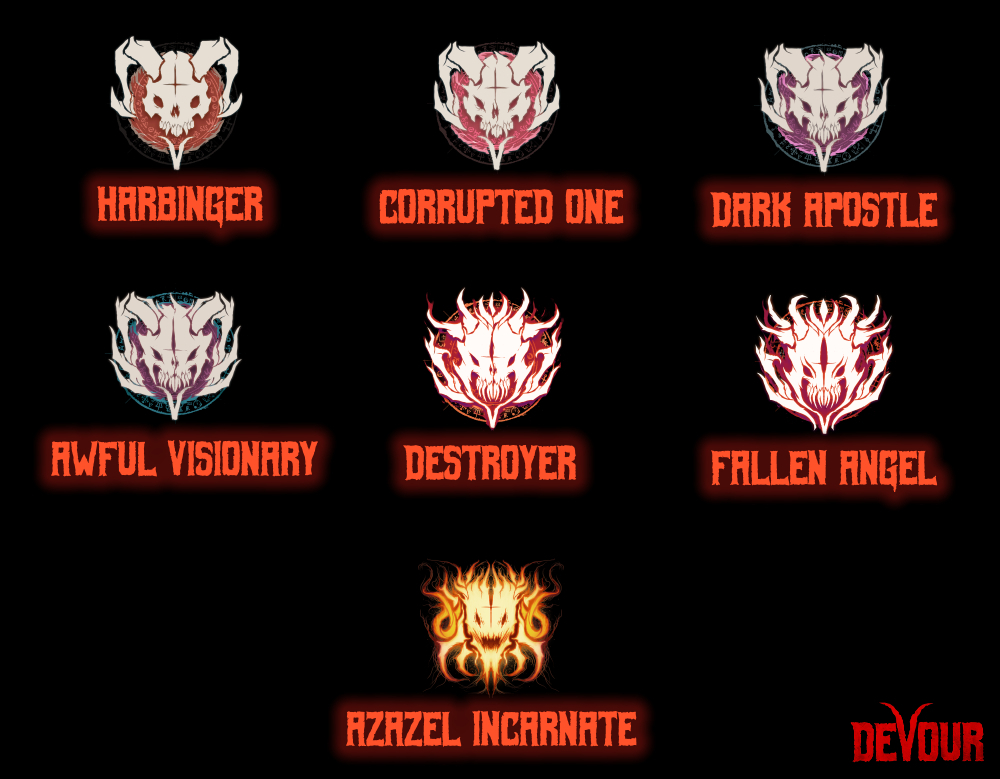 For those who love to fine tune their demon-banishing strategy, we’re also excited to reveal two brand new Perks:

Fast Worker: Long interacts (not including revive) are 50% faster

Under Pressure: Long interacts (including revive) are 150% faster for the last player alive (co-op only)

Check out this fresh new outfit for Sam, now available for purchase in DEVOUR’s in-game shop. 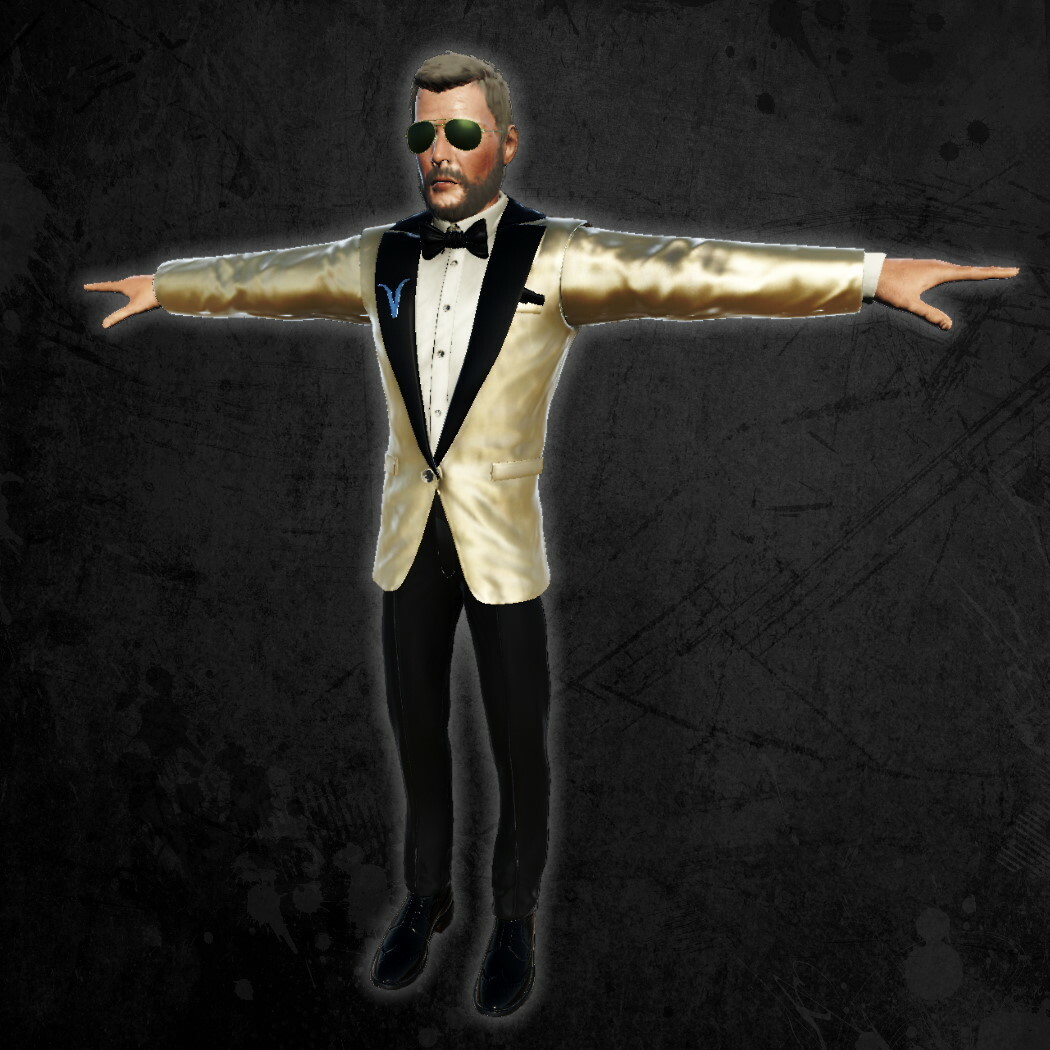 We know many of our fans enjoy grinding to unlock new robes for each map – here are the 4 new Robes you’ll be working to collect in The Town: 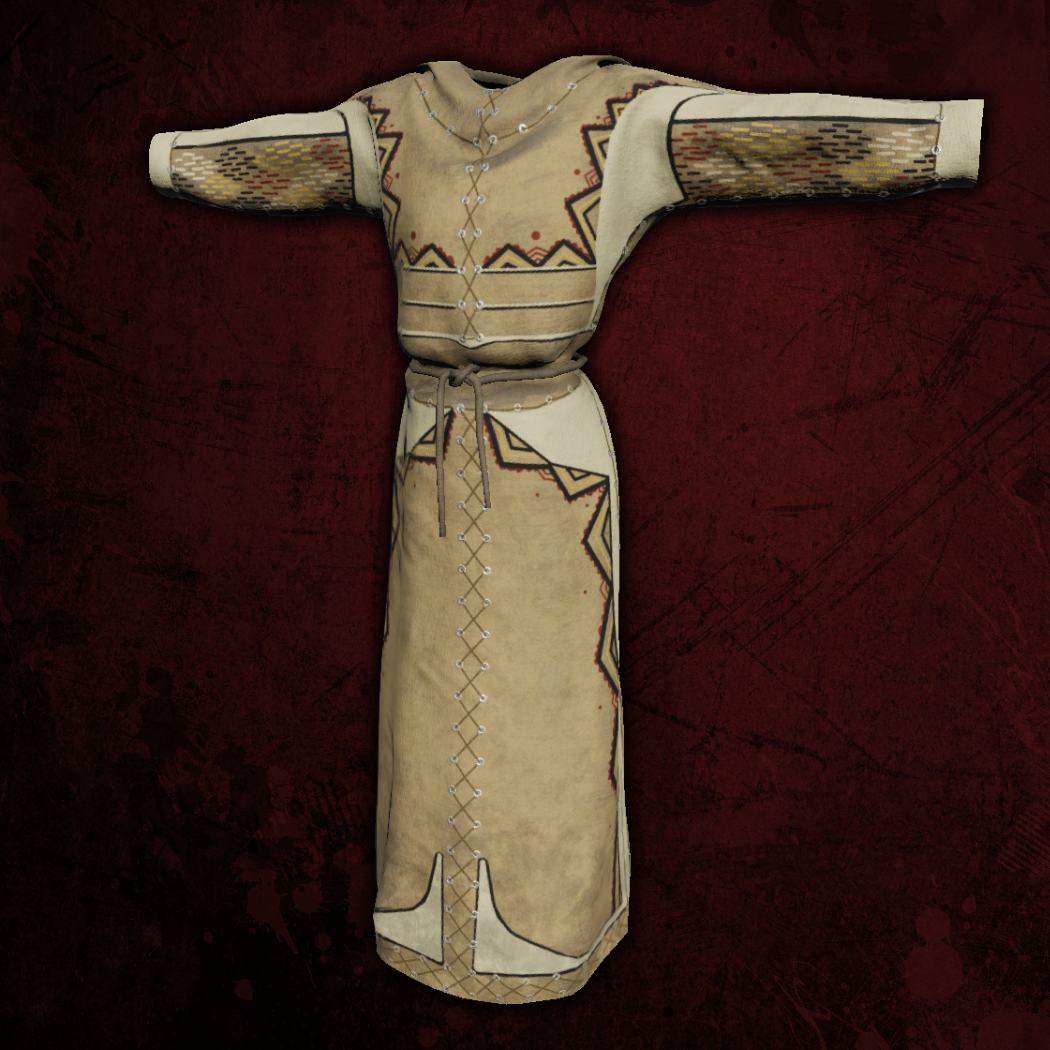 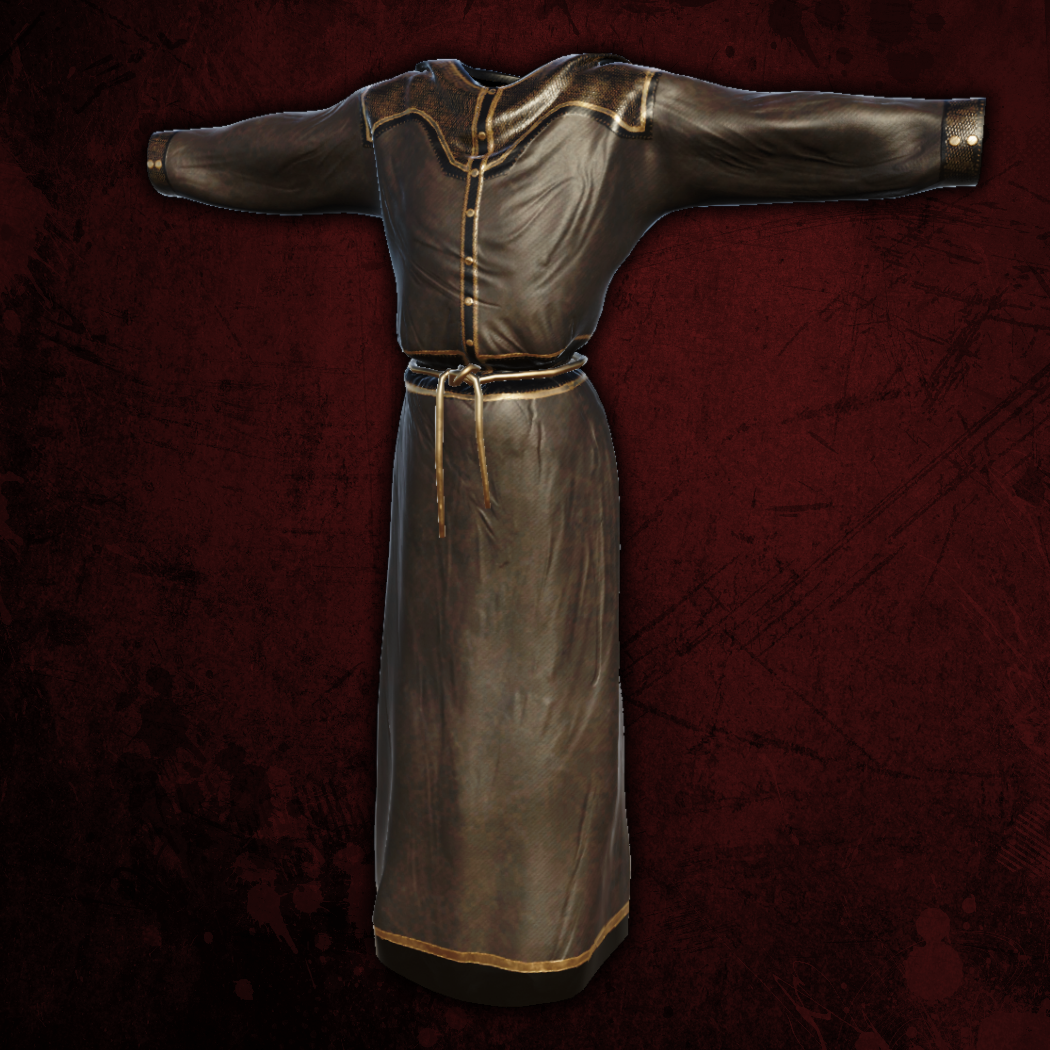 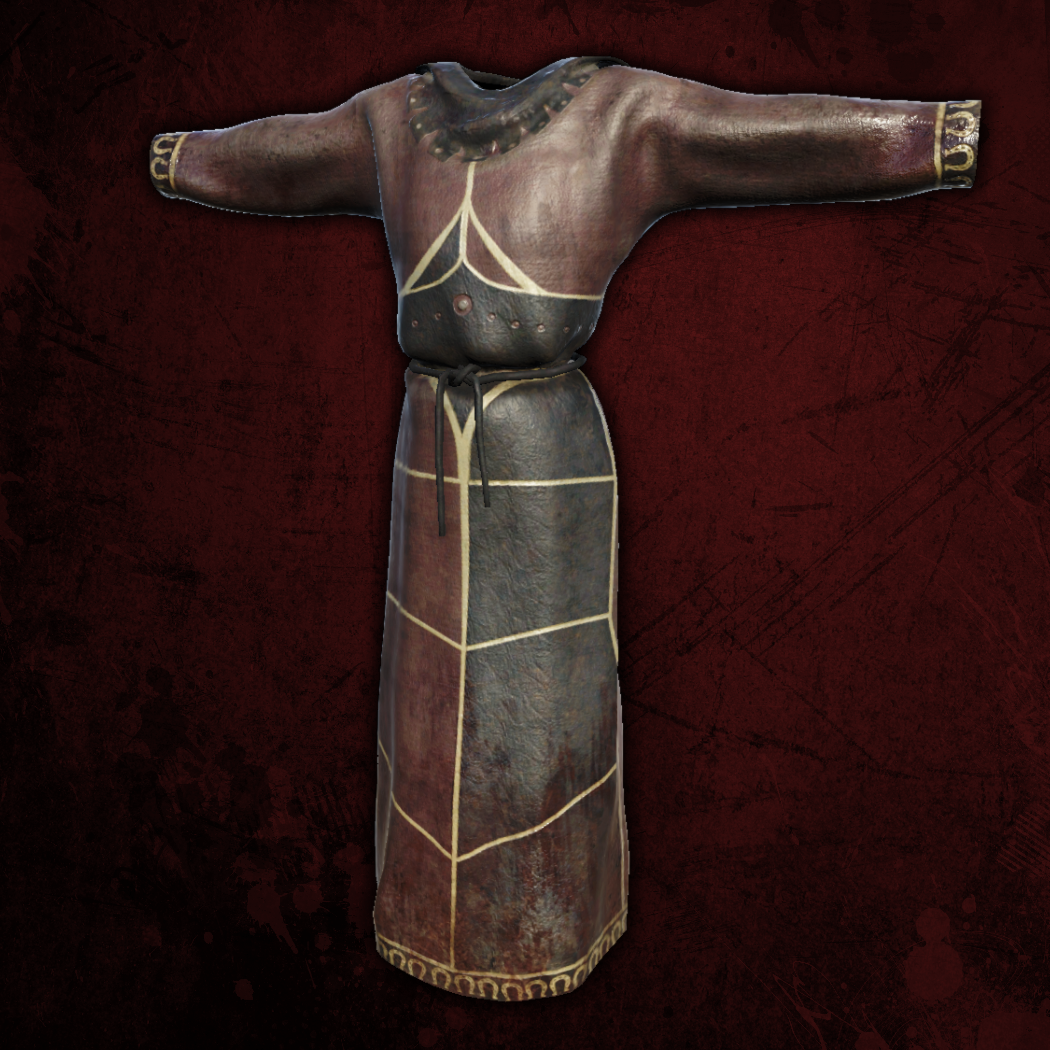 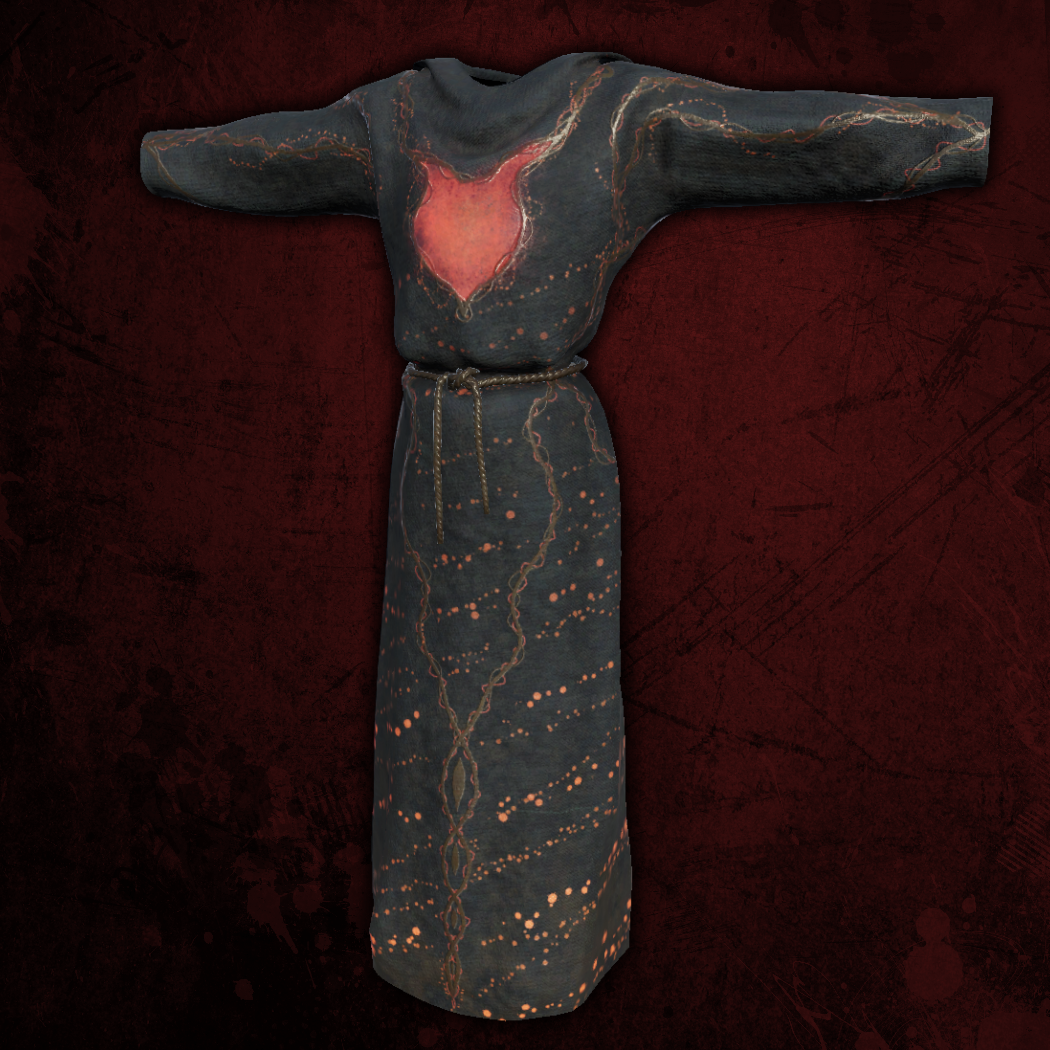