Devour update 2.2 is now available to download on PC. According to the official Devour 2.2 patch notes, the latest update added a new playable character Anna Puerta, as well as an incredible new cosmetic, flashlight skins, a new perk, farmhouse mechanic changes, and more.

Unfortunately, players are still experiencing several issues since the release. Today’s Devour version will fix a few of these issues.

Anna Puerta has long been a fan favourite in DEVOUR lore, with her origins in DEVOUR’s sequel game The Watchers. To clear up any confusion, Anna is a new, playable team member. You cannot play as possessed Anna (the demon) from the Farmhouse map.

We’re also incredibly proud of the stunning new cosmetic, Mistress of Sin, that we’re making available for Anna Puerta in this update. 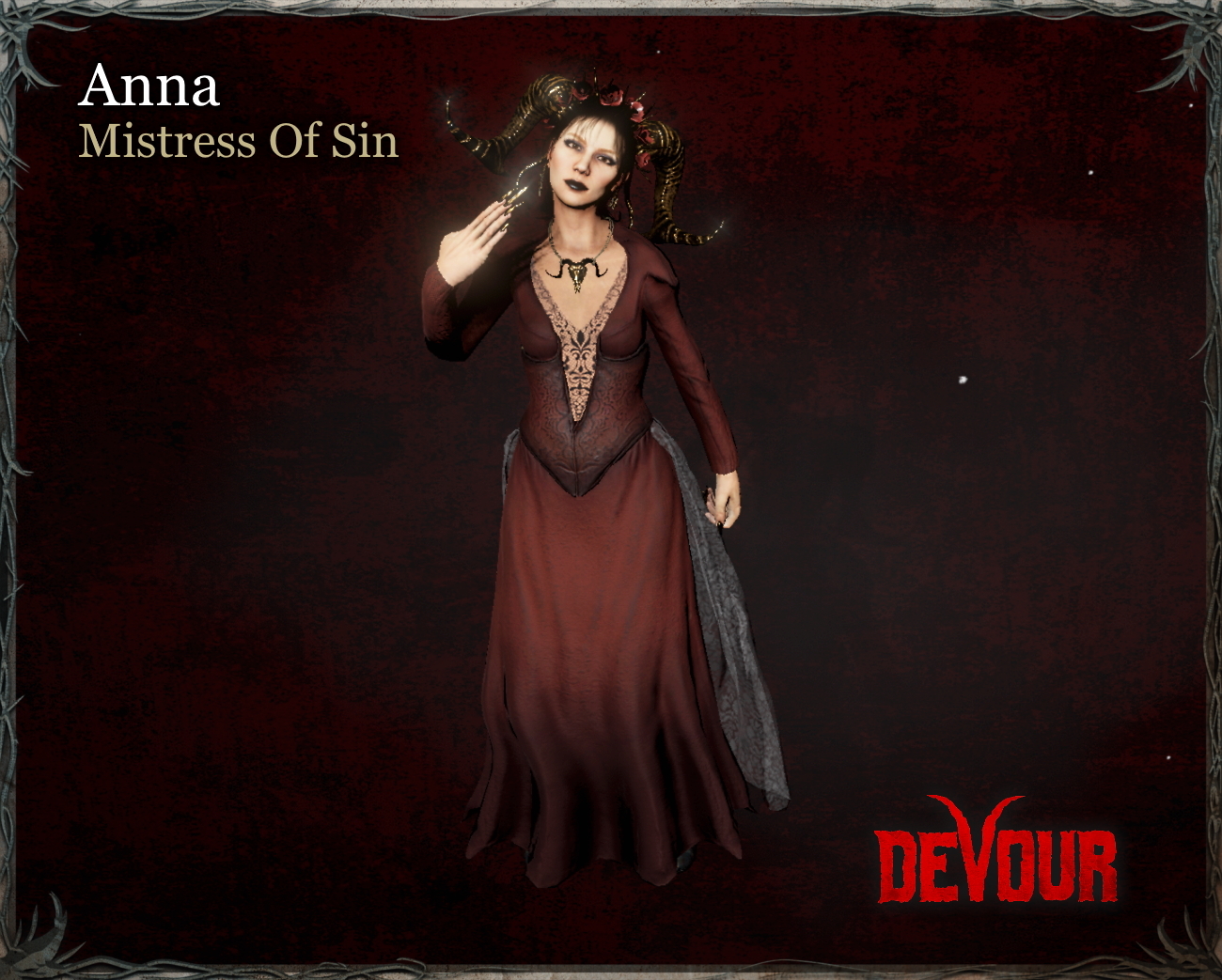 Introducing Flashlight skins, because who says you can’t look good while burning hordes of demonic minions? Some flashlight skins can be unlocked with in-game Ritual Tokens, and some are paid for. 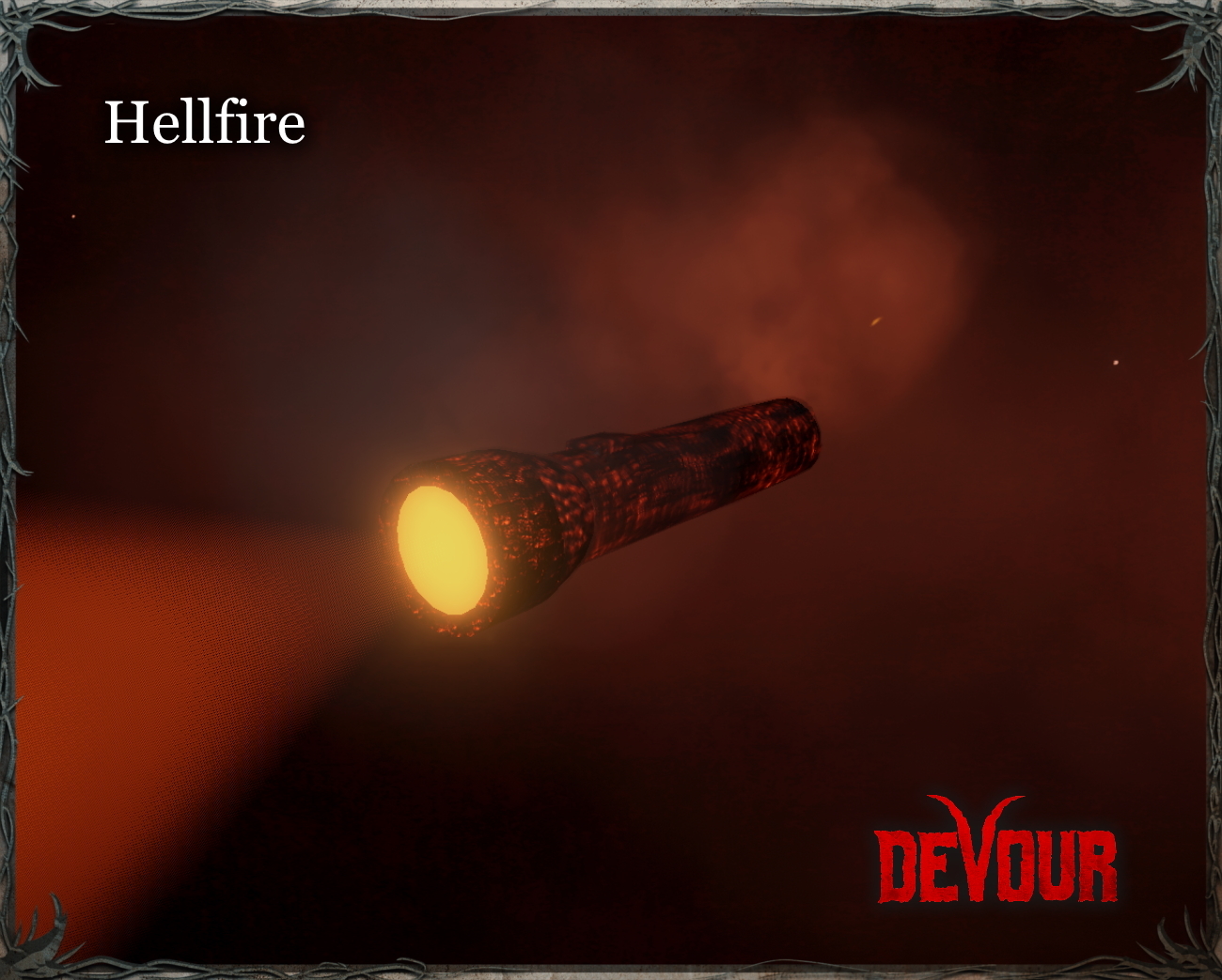 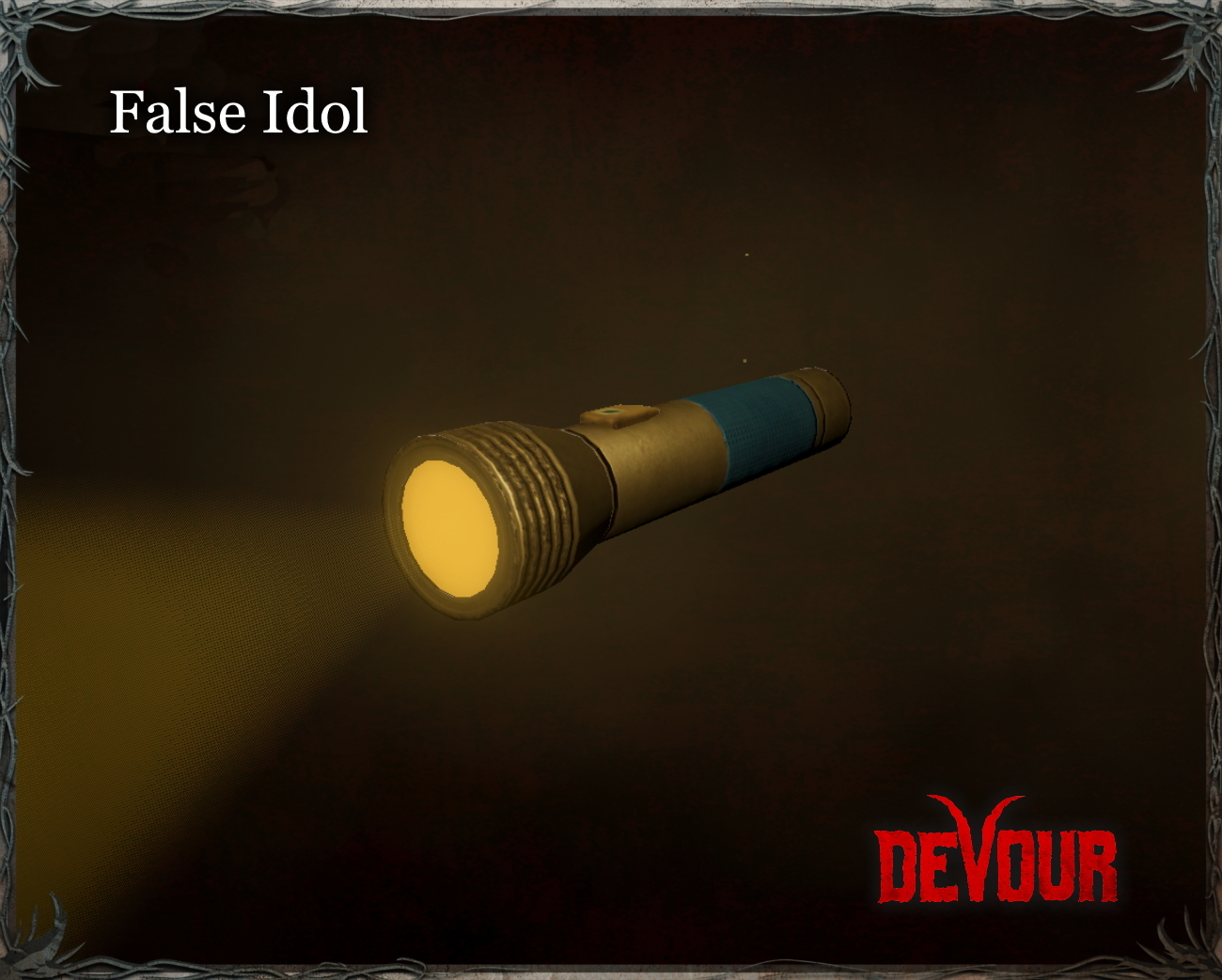 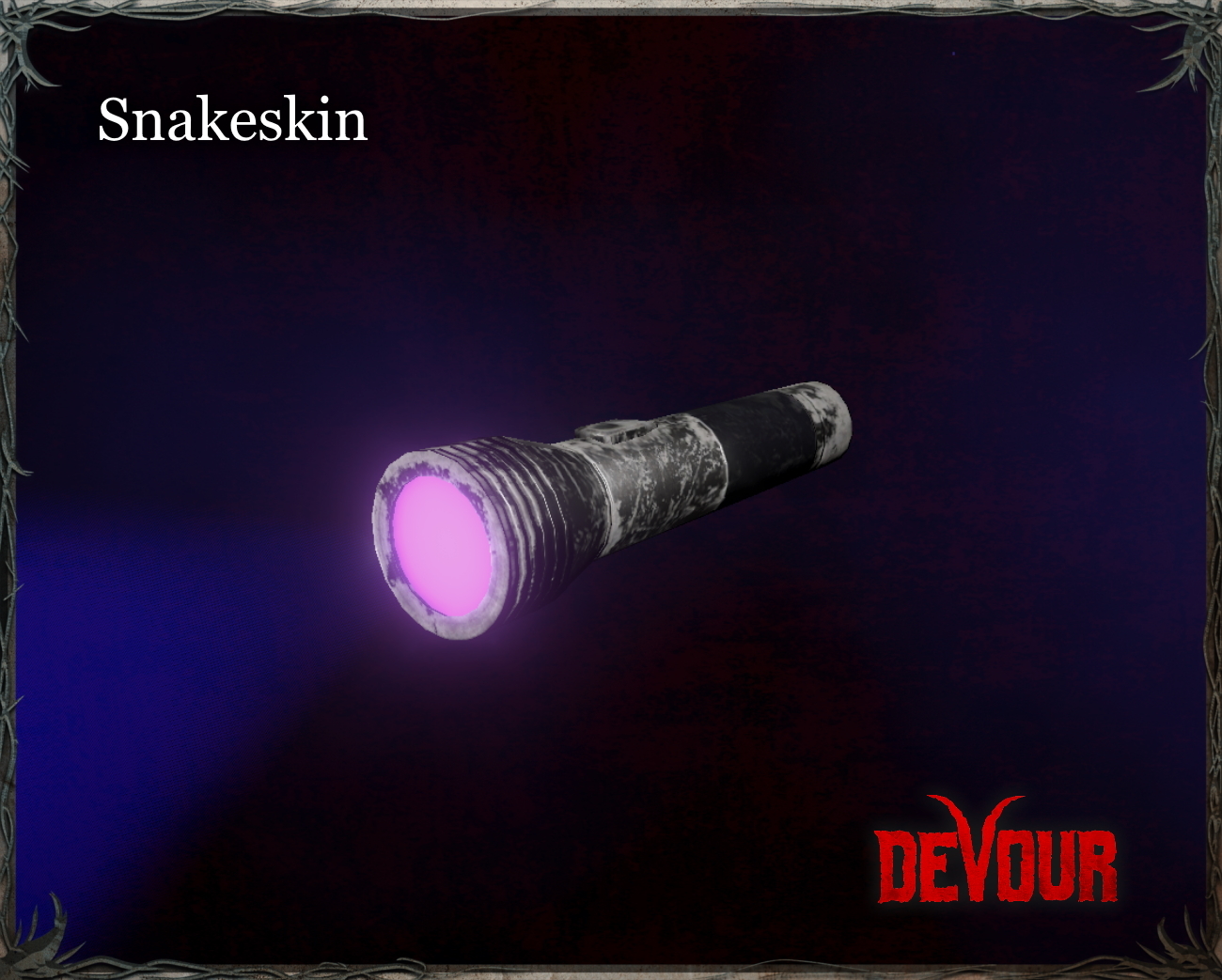 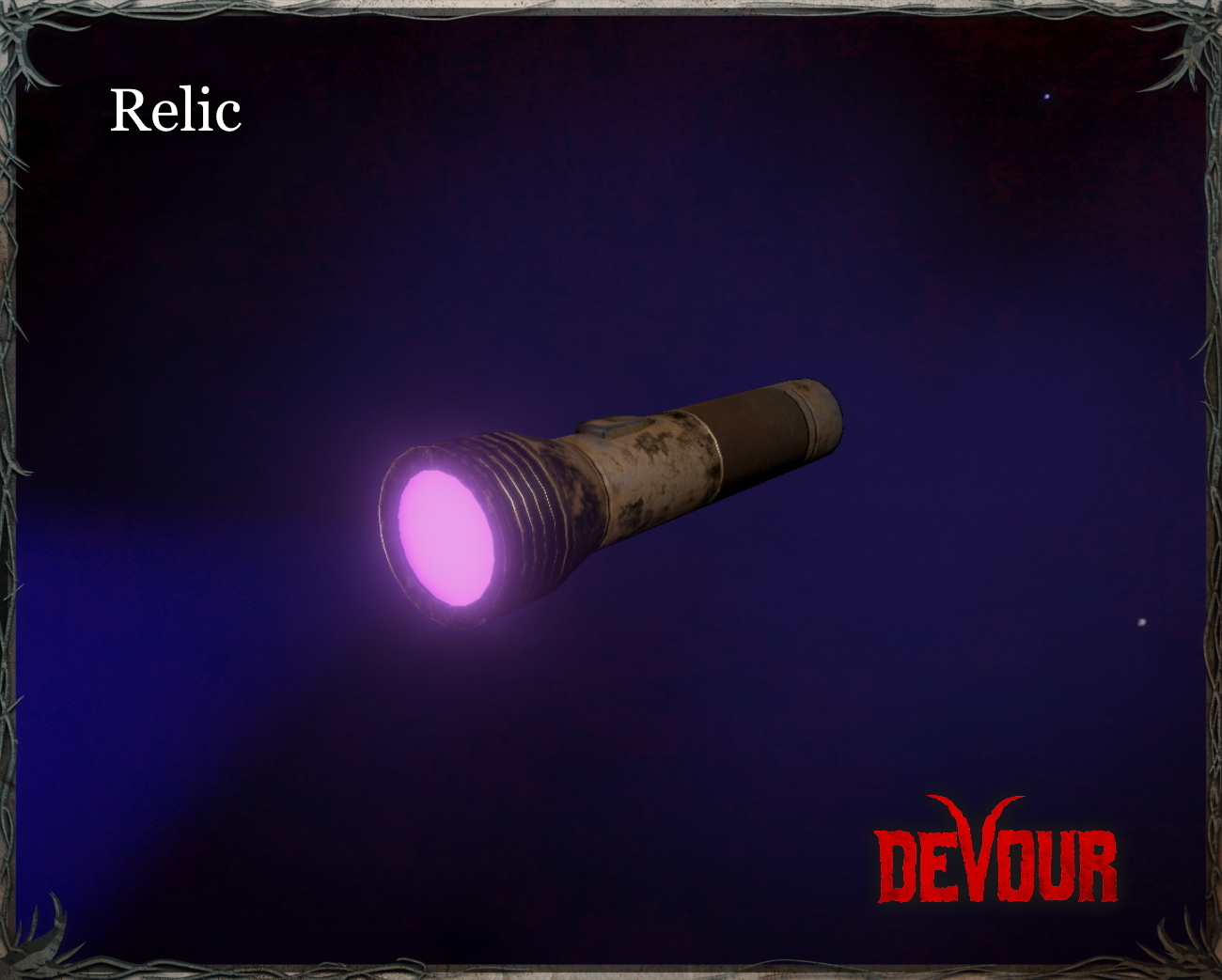 New perk ‘Supercharged’, increases movement speed by 30% for 20 seconds after using a battery.

We’ve made 2 changes The Farmhouse.

Please let me explain some of the reasons for why we are making these changes:

Anna had a bug. She wouldn’t stand still to scream like the other AI and this lead to situations where the audio logic would break. By fixing this, it made The Farmhouse easier and so the long interact acts as a natural counterbalance to this.

To build more tension. The long interact mechanics were designed when creating The Inn and based on the positive feedback from our playerbase, we wanted to bring those mechanics into other maps. These small changes can have a very large impact on the fear factor that players, especially new ones, will experience in DEVOUR.

We are also excited to announce that we are hard at work on DEVOUR’s next map, which is due for release in 2022 and will feature Sam as the possessed antagonist. We also have plans to release more outfits, skins and perks in future. Keep an eye out for further details!

We’ll release a small update to celebrate Christmas hopefully around next week.