Previously, a big update added a long list of quality of life improvements and fixes. Unfortunately, since the release, players are facing several issues. Bless Unleashed version 1.12 will fix a few of these issues.

A certain amount of “Alchemy Stone” and “Star Seed” are required for regranting Runes, and it requires a different amount according to the tier of the target equipment.

2) Potential cores can be obtained from “Ancient Altar” > “Potential”.

3) Potential cores can be fused through the Fusion Specialist NPC. 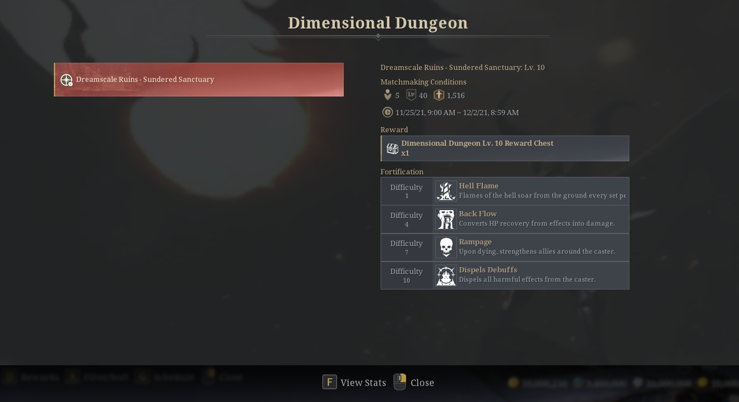 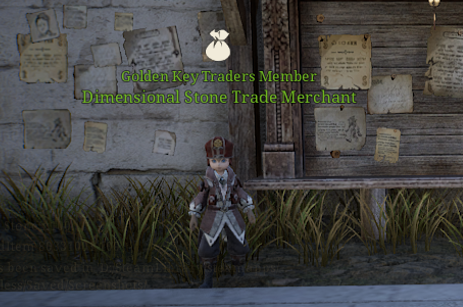 ※ Critical Hit Damage is not decreased to below 130%.

7. “Empire’s Unbinding Scroll”, an unbinding scroll for S and S+, is available at Limited Merchant.

8. Ancient Weapons can be upgraded to S+ through crafting.

1. Changed so that if changing to another skill after using the skill with buff effect, the changed buff effect is removed.

1. Changed the available days and the reset cycle of the prestige quest in each region.

Changed so that regardless of the objective type(Exploration, Gathering, Hunting, Repairing) of a prestige quest, it will be completed if a regional quest is completed.