A new BF2042 update 1.12 (1.000.014) is now available to download on PS4, PS5, PC, and Xbox One. According to the official BF2042 1.12 patch notes, the latest update added a new Specialist. a new helicopter. new map in the background and more. Apart from this, today’s BF2042 version 1.12 also includes hundreds of changes, bug fixes and Quality of Life improvements.

Previously, a major update resolved several Soldier gameplay-related issues. Unfortunately, since the patch, players are facing various disconnection and login issues with the game. Today’s BF 2042 update 1.12 will fix a few of these issues. Read more details below. 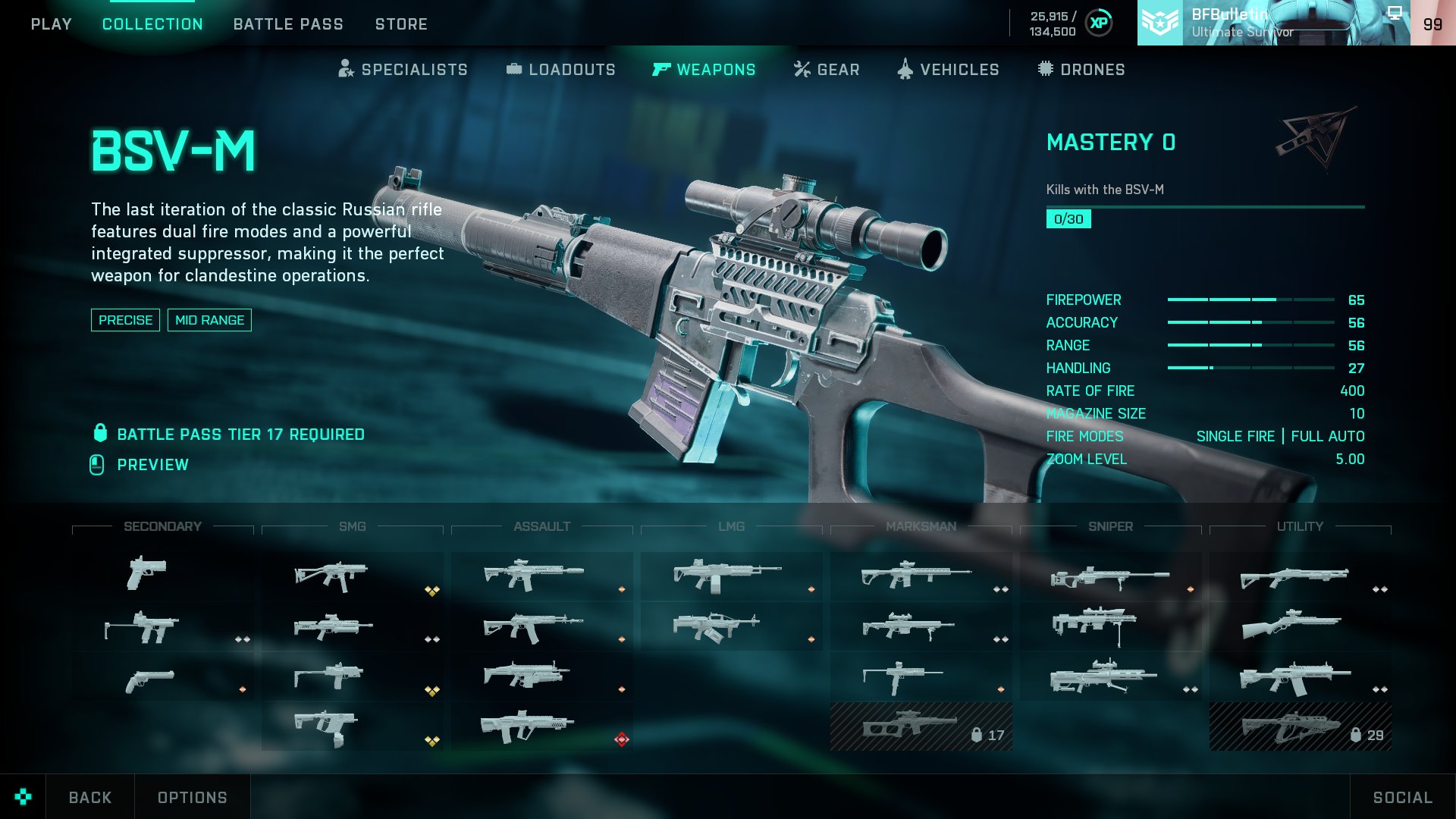 When is the next Update?

The next Update is currently scheduled for early July. It’s a smaller Update that brings further fixes and changes to the Battlefield. We’ll follow-up with full detail closer to its release.