A new Back 4 Blood update is now available to download on PC, PS4, PS5, and Xbox One. According to the official Back 4 Blood patch notes, the latest update resolves issues related to client and server crashes, lag, and more. Apart from this, today’s Back 4 Blood patch also includes various stability and performance improvements.

Since the beta release, players are experiencing a number of issues with the game. Today’s B4B Beta patch will address a few of these errors. 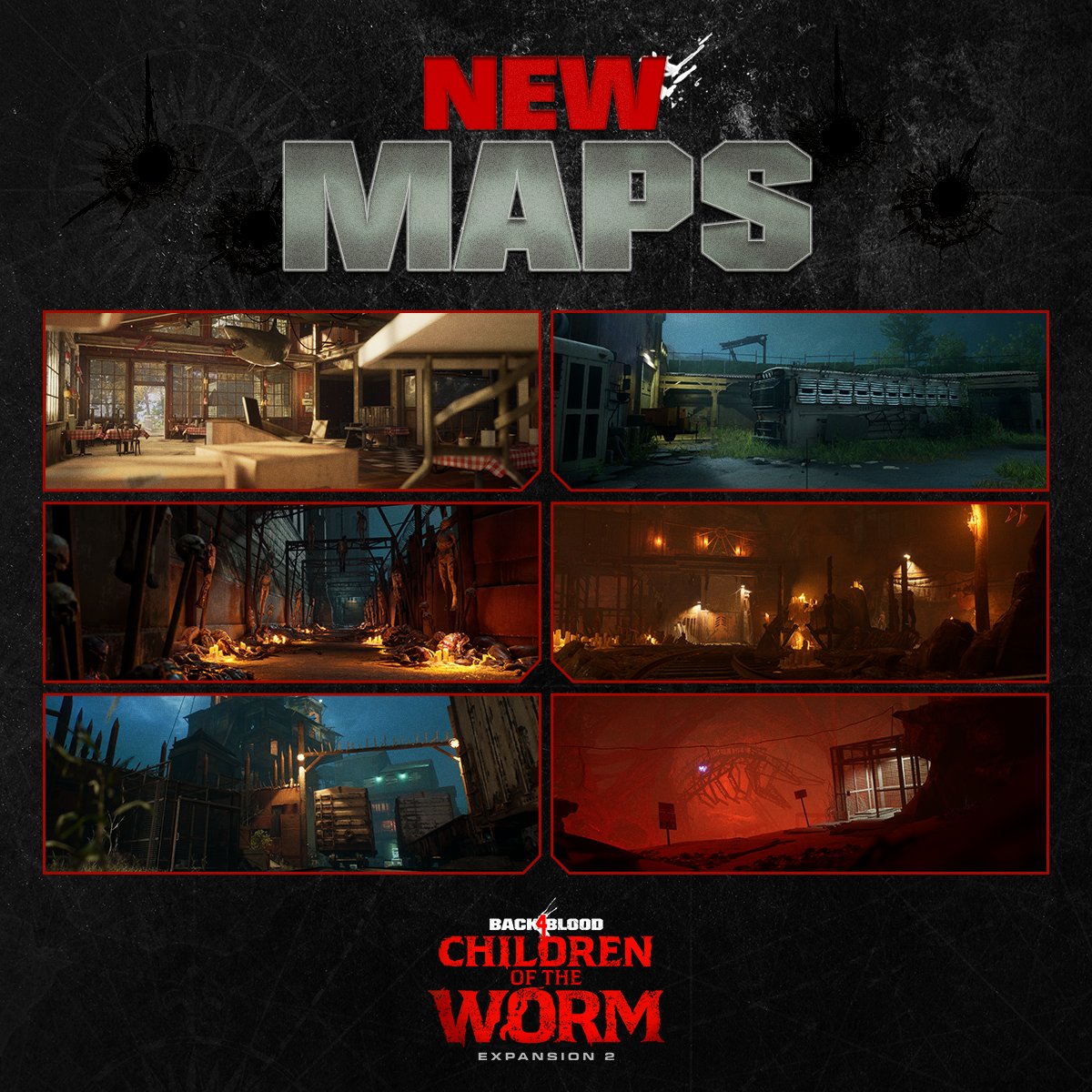 Developer Note: We felt like the 15 card draw in No Hope went over well with the community, and wanted to roll out this option to all difficulties. In the future we are considering adding multiple deck styles like ordered draw and full random decks. Some difficulties have been rebalanced to work better with this feature.

Developer Note: We discussed this feature at length to try and do what’s best for the community, so we want to try this conditional kick feature that will only trigger if someone is playing outside the bounds of the game. We also feel that the traditional Vote to Kick can be exploitable and toxic. This feature is not final and we will be monitoring it closely.

Developer Note: We thought that Holly’s abilities limited her potential roles within the party, so we changed her so she’s more versatile. Her old stamina gain ability has been added back to Adrenaline Fueled.

Developer Note: The Fire Axe was too dominant and we wanted to enable other fast attack weapons, so we altered melee cards and base stats to make them more viable.

Developer Note: We noticed that players were gaining too much power from diving into early Ridden Hives, but we didn’t want to remove what made going into Hives unique. We added a new set of rare named weapons to help smooth out player progression.

Developer Note – The issue with “ghost” bullets in high latency situations has been a much-talked about topic recently, and we wanted to roll out a hotfix to address it quickly. We are still working on a fix for performance hitches and are hoping to have it resolved as soon as possible. As a temporary workaround for people who are experiencing performance issues on PC, please run the game in DX11 until a fix is rolled out.

PC – Windows, Steam, EGS
– Resolved lag and possible crashes caused by text entry on PC platforms
– (Windows Only) Addressed a performance issue encountered by some users
– (Steam Only) Dialogue Language can now be set to any non-English supported language