ARK update 1.51 for PS4, Xbox One, and PC is now available for download. The latest ARK Survival Evolved update comes with new ARK Aberration DLC which includes a new map, a new storyline, 14 of additional creatures, more than 50 new items to craft and much more. ARK 1.51 also includes various bug fixes and improvements to the game. In addition, ARK version 1.51 update size is 8GB on PS4 and Xbox One.

ARK Aberration expansion pack take you to the underground biome system, survivors face exotic new challenges unlike anything before: extreme radioactive sunlight and environmental hazards, ziplines, wingsuits, climbing gear, cave dwellings, charge-batteries, and far more, along with a stable of extraordinary new creatures await within the mysterious depths. But beware the ‘Nameless’: unrelenting, Element-infused humanoids which have evolved into vicious light-hating monstrosities! On Aberration, survivors will uncover the ultimate secrets of the ARKs, and discover what the future holds in store for those strong and clever enough to survive! 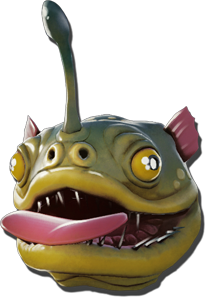 – The Bulbdog Mask, representing the cheery demeanor of this loyal ward against the Nameless. 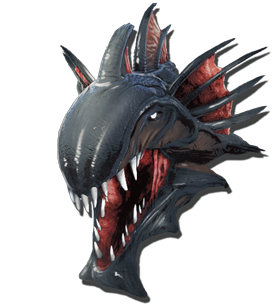 – The Reaper Helmet, depicting the frightening visage of these dangerous behemoths that roam the Element-infused depths and irradiated surface of Aberration.

– The Aberration Helmet, formed from the damaged ARK’s obsidian-like underground rock, creates an imposing presence for Survivors who wear it.

– The Aberration Sword, forged from the Element Crystals that run within the deepest chambers of the ARK, emits a subtle glow to strike fear into your enemies.

Checking your game update and download latest ARK update 1.51 for PlayStation 4, Xbox One, and PC. Currently, Xbox One players are facing issues with ARK 1.51 patch. The developers are working on the issue and the fix will be release soon. 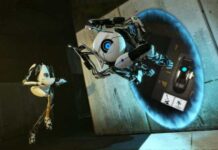