Arena of Kings update 1.1.2.0 is now available to download on PC(Steam). According to the official Arena of Kings patch notes, the latest update added limited edition profile backgrounds, unstuck protection, changed the global chat channels to General, LFG, and Help, and much more.

Since the last patch, players are experiencing problems with the game. Today’s Arena of Kings patch 1.1.2.0 will fix a few of these issues. 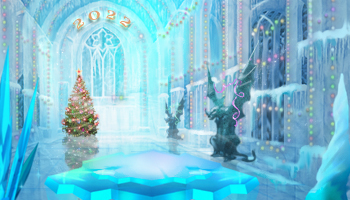 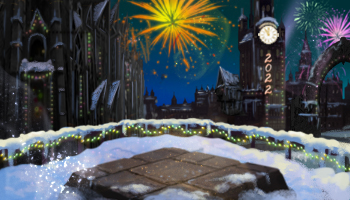 The Whirling build is pretty good – we want Annihilate to be a little better.

Champion has been overperforming, we’re bringing it down to a more fair level.

We know that Lich is overperforming at lower ratings – we’ll continue to monitor it.

Orb of Smoke was basically a permanent Gospel of Onslaught (but better) with permanent uptime. This ability was way overtuned.

Ranger needed more raw numbers to compete with the other DPS classes.