A previous update was released with gameplay changes. Unfortunately, since the last patch, many players are experiencing a number of issues when trying to play the game.

Today’s WOT patch 8.5 will fix all these issues. Check out more details below.

The crews of Italian, Czechoslovakian, Polish, and Finnish vehicles will now speak their native languages. To enjoy the international diversity, enable the “National Crew Voice” option (Settings → Other).

Extensive balance changes were made to Tier VI–VIII tanks.

Update 8.5 will introduce animated avatars! They’ll add more fun to the game, and will be displayed in the Garage and battle results, as well as on the battle loading, reward, and event screens… Basically, everywhere, except for the team list in battle. Very soon, you’ll be able to get the first of these avatars, Overkill, as part of bundles in the Store.

Legendary Camouflage for the E 50 M

Owners of this medium tank will soon receive an offer to purchase the terrifying, yet captivating, Monster camo. 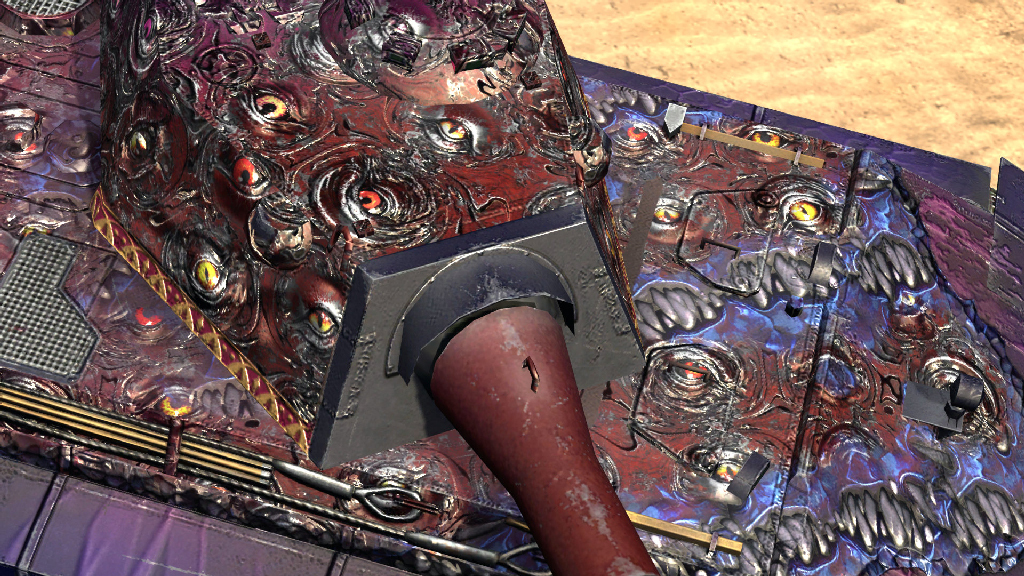 The Spooky Web, Pumpkin Mayhem, Pumpkin Spice, Scary Swarm, and Spidertrap camos will no longer be available for purchase.

Download free World of Tanks update 8.4 on PS4, Xbox One and PC.