Recently, the game was released with positive reviews. Unfortunately, some players are facing a number of problems with the game. Today’s Weird West patch 1.01 will fix a few of these issues. 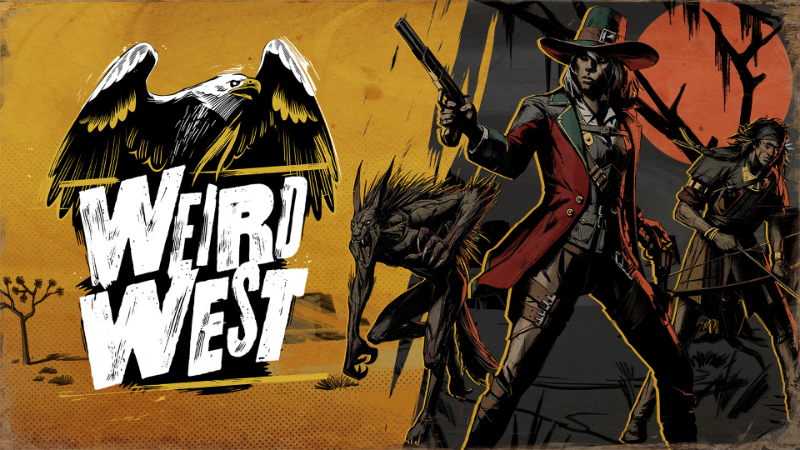