War Robots update 7.9 is now available to download on PC (Steam). According to the official War Robots patch notes, the latest update added a long list of new changes and gameplay fixes.

Recently, a big update was released which added new changes, fixes, and more. Unfortunately, since the last patch, players are experiencing a number of issues.

Today’s War Robots patch will fix a few of these issues. Read more details below.

The event will start soon after the update lands on your platform.

In the new event, we will celebrate the arrival of spring with Evolife! Pay special attention to the new hangar on the city streets for the first time and to the new version of the Valley Bloom map! And, of course, to the new equipment! Read more about it below. 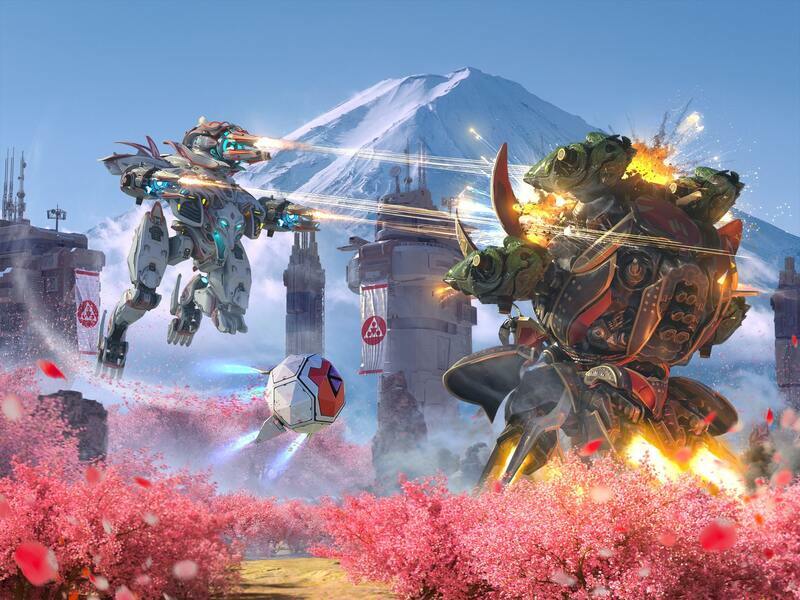 Combat HUD settings have finally arrived. With it, you will be able to reposition or resize any button on the screen. There are certain limitations: you can only move buttons (no indicators) and only within their designated “safe zones” (which are wide enough to cover most use cases though). Also, movement sticks and weapon buttons cannot be mirrored yet.

A new Support Titan is arriving in War Robots to the sound of the Gjallarhorn!

Just like other robots from Ragnarok Squad, Heimdall can switch modes.This is when the second ability of the Titan also changes. In Repair mode, Heimdall speeds up and repairs everyone around it. The second ability amplifies this effect. In Battle mode, Heimdall activates its in-built weapon and a physical shield, as well as increasing its own Damage and that of its nearest allies. Its special ability in this mode is a Suppression effect shot. But that’s not all: when it falls in battle, Heimdall emits one last powerful pulse which can repair even grey damage. 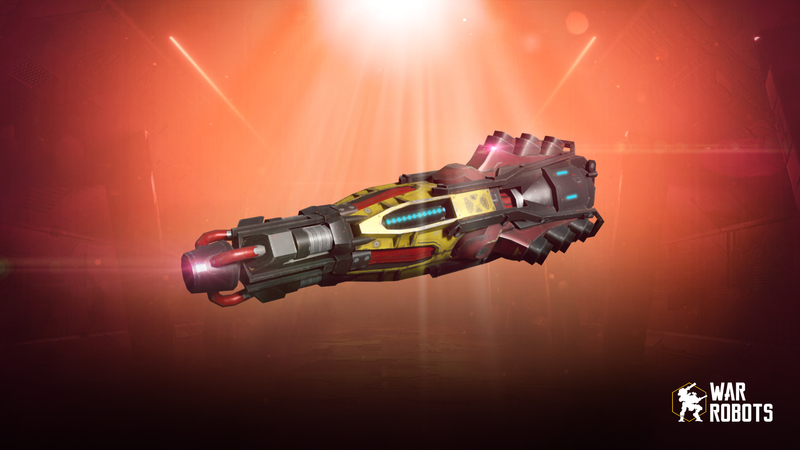 A super-heavy energy weapons for titans. They strike enemies with a special concentrated laser beams that temporarily blind the enemy’s aiming systems. 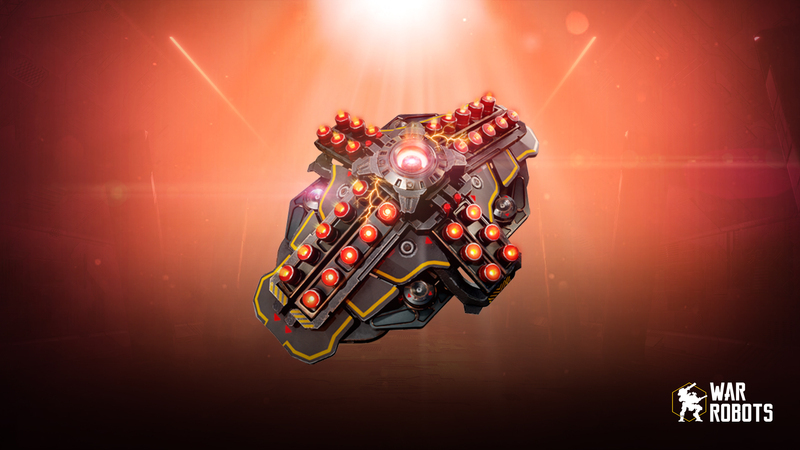 At first glance, this is a cute hilarious ball. But your first impressions will be deceptive. This is a ball of death with a unique electromagnetic field. The Whiteout drone turns off the abilities of all opponents around as soon as there is an enemy in the targeting reticle and within 100m radius.