Vampire Survivors update 0.3.0 will soon roll out on PC. According to the official Vampire Survivors patch notes, the latest update added a new game mechanic and a new Stage, complete with a new layout and enemies.

Unfortunately, players are still experiencing several issues since the release. Today’s Vampire Survivors patch 0.3.0 will fix a few of these issues. Check out more details below.

6 achievements to unlock new content, including 1 stage and 1 weapon.

The fastest way to start unlocking the new content is:

[spoiler]Reach Level 40 in the Inlaid Library, then either Quit or complete your run[/spoiler].

From then on, just keep an eye on your list of achievements to see what’s next.

Here’s how the new stage looks and sounds 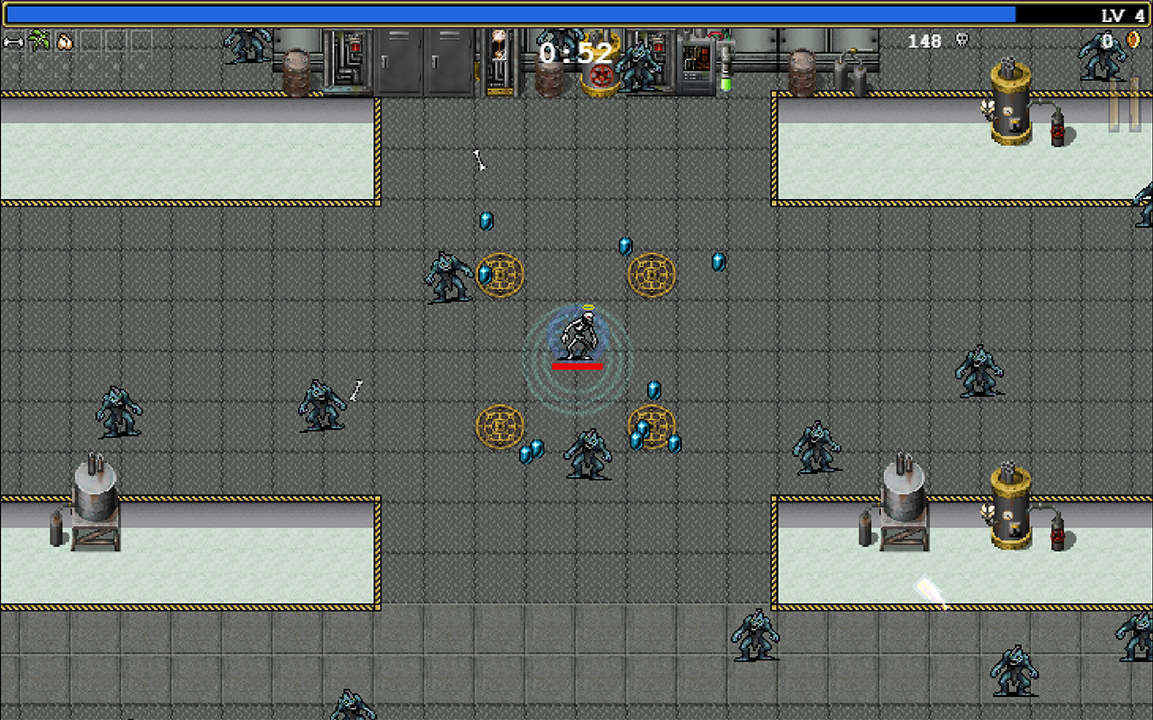 There’s work in progress for languages that require a lot of space and for using better fonts, but an estimate for such improvements would be after the next patch.

Still in the process of making tentative native builds, especially with the Steam Deck being just around the corner, but for now Proton is still the best way to play the game, even on Deck.