Timberborn update is now available to download on PC. According to the official Timberborn patch notes, the latest update made changes to how Timberborn’s save system works. The new iteration makes it easier to build beaver towns over multiple sessions but also saves space on your drive.

Since the last patch, players are experiencing problems with the game. Today’s Timberborn patch will fix a few of these issues.

But first, let us invite you to join our first city-building contest in the Early Access. Whether you crave eternal fame (and a place in the game’s credits) or want to play on Helix Mountain. 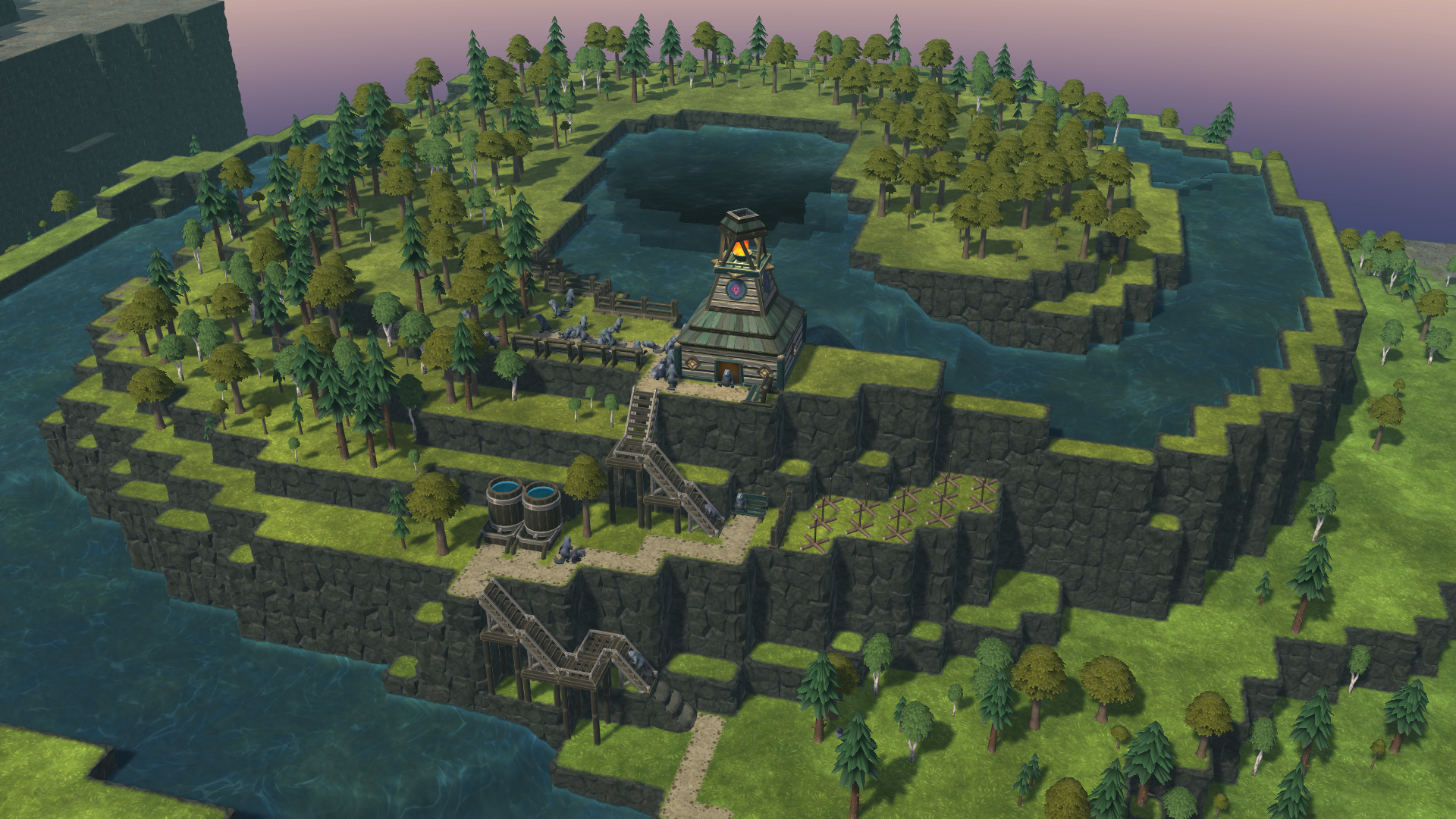 We know working with the previous save system could be a pain in the tail. We’re addressing that in a few ways.

The work continues on the new content update. In the meantime, here are some other changes, some of which are totally unrelated to what’s coming.