Previously, a big update was released which added TruRACS for the Lesser Kudu, Inspect feature for mission items, and much more.

Unfortunately, players are still experiencing a number of issues in the game.

Today’s The Hunter classic update 1.66 will fix a few of these issues. Check out more details below. 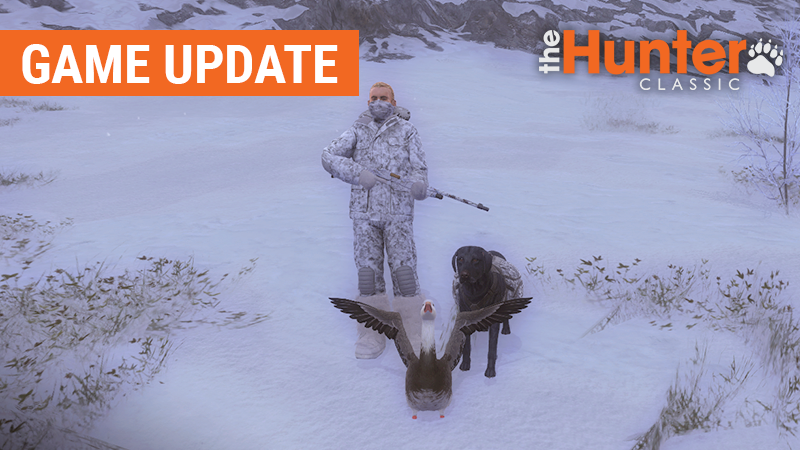 Added two new tutorials added – Bow/Xbow + Tree Stand and Snow Geese + Retriever – where you can test every Bow and Crossbow and get a feel for fowling respectively.

Plus a few bug fixes:

Download free The Hunter Classic version on PlayStation 4 and Xbox One.