Recently, an update 1.05 added quality of changes and fixes. Unfortunately, since the release, players are reporting a number of issues with the game. Today’s Callisto Protocol version 1.06 will fix a few of these issues. 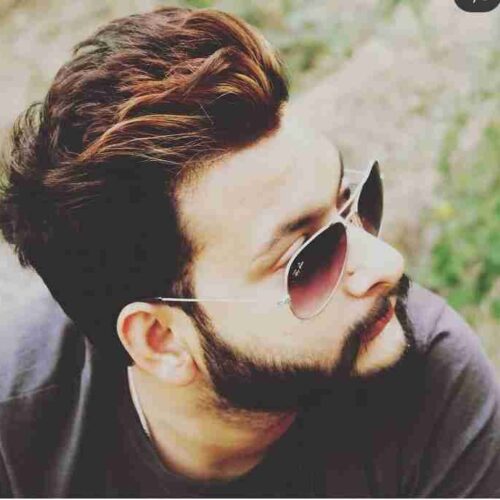