The Sparkwood Gardens is the first raid that you’ll get to experience in Patch 1.1, and its entrance will be in the Floral Palace, next to the Waterfall Stone Gate. 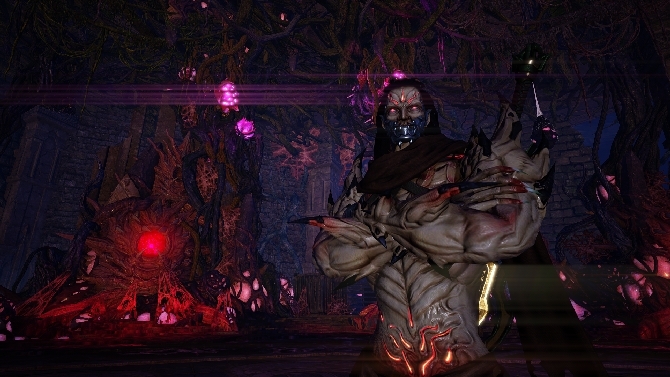 The easy mode will not drop any progression related items but is more a version to go and train yourself. Additionally, you will be able to grab some pet-related items (transformations) and complete the weekly cultivation quest in it.

The regular difficulty will open with the patch release and will challenge your group of 10 to 20 players with new bosses and encounters!

As announced in our 1.1 patch notes, with the update on November 25th the new PvP season will start! From then onwards, you’ll be getting Yunfeng’s Seals and ranking progress for each match you win in the arena!

The “Ice Crystal” quest will now grant resources to your Alliance when performed, and the respective “Sea of Clouds” menu is unlocked in the Alliance interface.

Reminder for the times of this activity (all in “server time”):

You can now purchase Sealstone IV (PvP) from the PvP Merchant to enchant the item level 90 PvP gear should you wish to do so.

Progress can now be achieved within the newly unlocked “Average” version target.

A new event is being added to the game, to be unlocked as follows:

Nezha is a movie & series from China – the movie is also available to watch on Netflix.

The difficulty of “Training against demons” and “Demon Elimination” enemies was lowered.