Season 3 has kicked off! 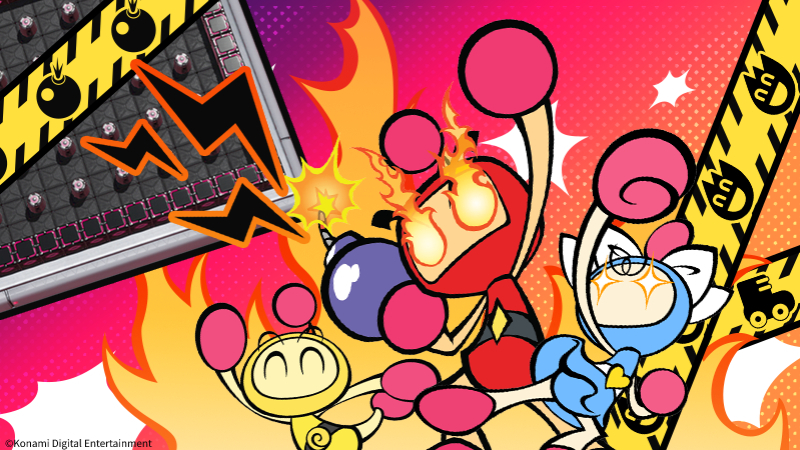 New Event Battle “Mighty Fest” is now playable! Firepower and number of bombs are maxed out from the start! We hope you will enjoy the new event to the MAX! 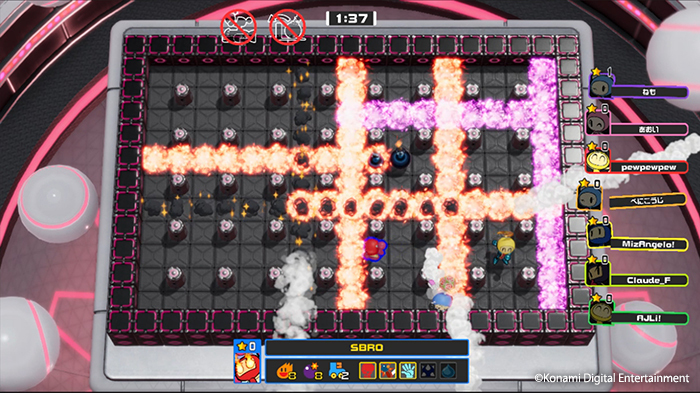 -Suikoden 2 Hero Bomber- from the Suikoden series has joined! You can find him in the Character menu within the in-game Shop. 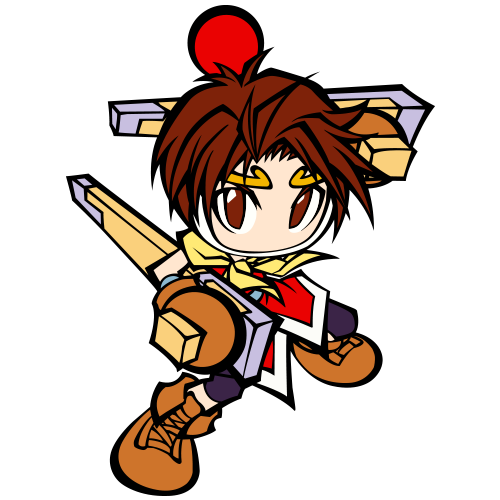 A Bomberman who leads the new City-States Army fighting against Highland on Planet Dunant.
The 27 True Runes on his right hand contains the Bright Shield Rune. Adopted by Genkaku, he was raised alongside his spunky adoptive-sister Nanami and his gentle friend Jowy. His peaceful life turned upside-down when he fell victim to an evil plot by the mad prince Luca of the enemy planet. Through countless encounters and partings, he overcame a life of adversity with 107 allies to become the hero he is today.

Special Ability “Twin Fang”: Blasts characters and bombs in his area away with his tonfas.

Renewal of the Battle Pass! New rewards based on the Suikoden series are coming up!

The Gold Pass (Paid/800 Bomber Coins) and Silver Pass (Free) have been renewed! You can earn items and Bomber Coins as rewards for both as you progress through the ranks. Collect rewards such as outfits, accessories, or taunts inspired by the Suikoden series through the new Gold Pass!

The following changes have been made to improve players’ in-game experience!