Unfortunately, since the last patch, many players are facing issues while playing the game. Today’s State of Decay 2 update 29 will fix a few of them.

The original three State of Decay 2 maps have all leveled up. Not to be outdone by the newcomers, Drucker County, Cascade Hills and Meagher Valley have received a graphical overhaul.

Heavy weapons can now smash fences. Why wouldn’t they? Swing a heavy weapon near a fence to start the fun.

Implemented by popular demand! You can now set the field of view in the settings menu. 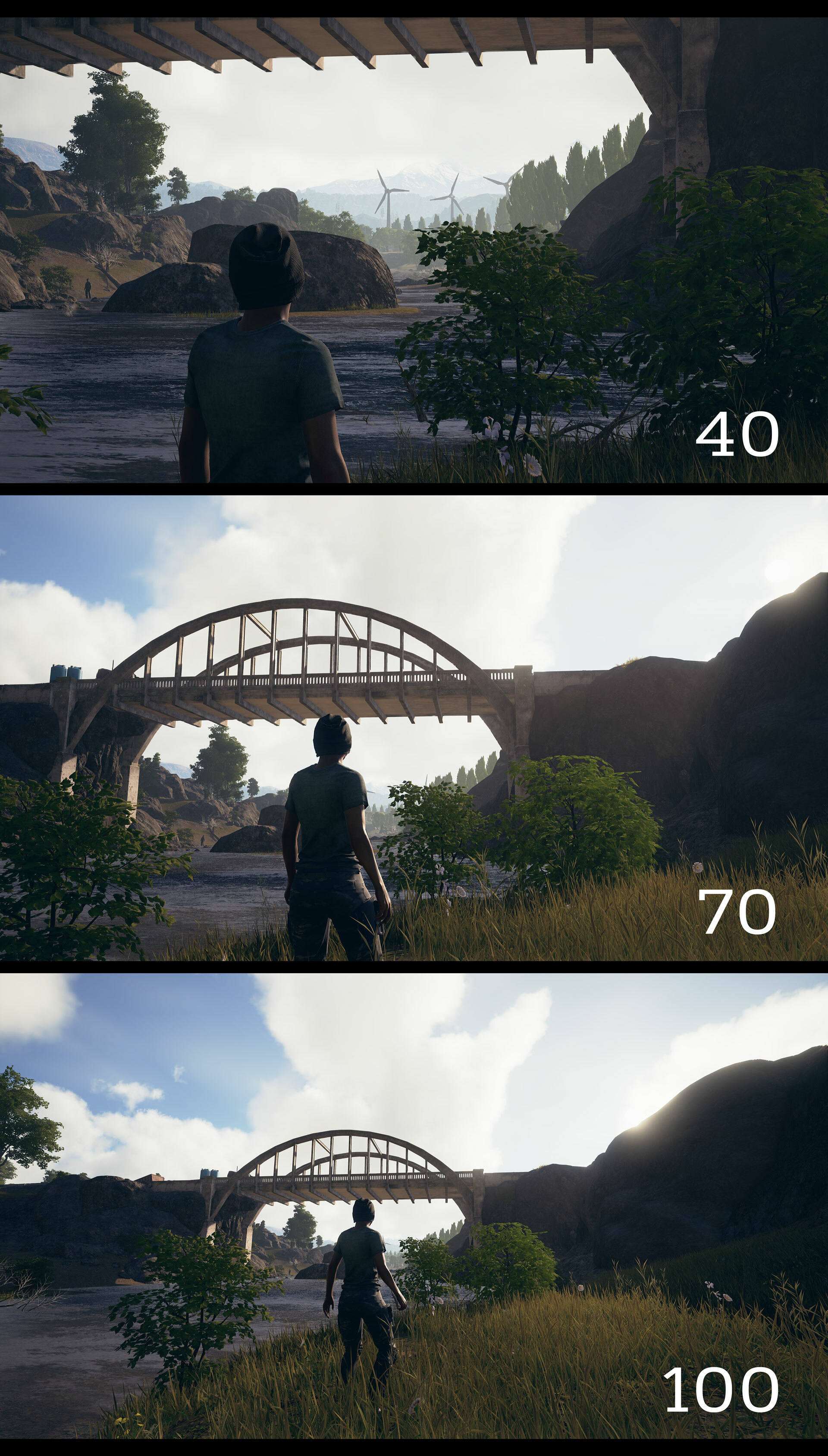 We’ve also continued our quest to make State of Decay 2 more fun in all sorts of ways, with every single update. Check out the tweaks and improvements below.

Download free State of Decay 2 patch 29 on Windows 10 and Xbox One.