Since the last patch, players are experiencing problems with the game. Today’s SCUM patch 0.7 will fix a few of these issues.

What is new in SCUM Update today?

Airplanes are now controlling the sky over the SCUM island!

This new vehicle type is one of 2 features that will completely switch up the meta on the island as you know it. Not only will it be a new transportation method but also a useful tool for scouting, chasing and maneuvering around the island. We have 2 versions of airplanes currently, both 2 seaters and both biplanes. The Red Kinglet Scout and the Blue Kinglet Duster. 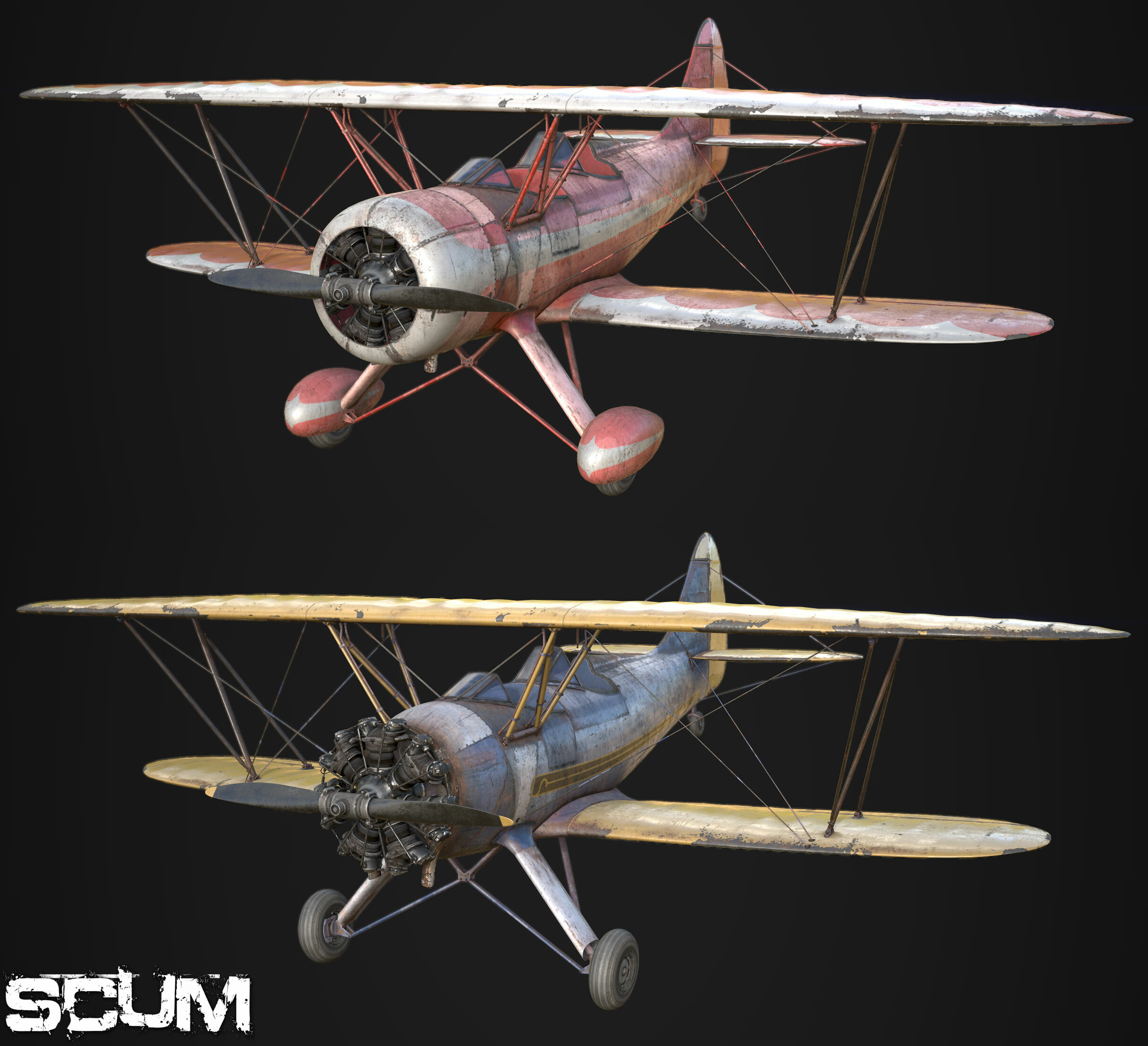