Rust update (October 28, 2021) is now available to download on PC (Steam). According to the official Rust patch notes, the latest update added new Halloween event to the game.

Previously, a major update added balancing, gameplay changes, and a long list of bug fixes. Unfortunately, some players are still experiencing a number of issues while playing the game.

Today’s Rust PC patch will fix a few of these issues. Check out more details below.

The Rust Halloween event is upon us! We’ve released a mandatory patch containing lots of spooky features, enabled the Trick or Treat event, NPC scarecrows and much more!

This year we’ve added a new addition to the Halloween event: Frankenstein’s monster! 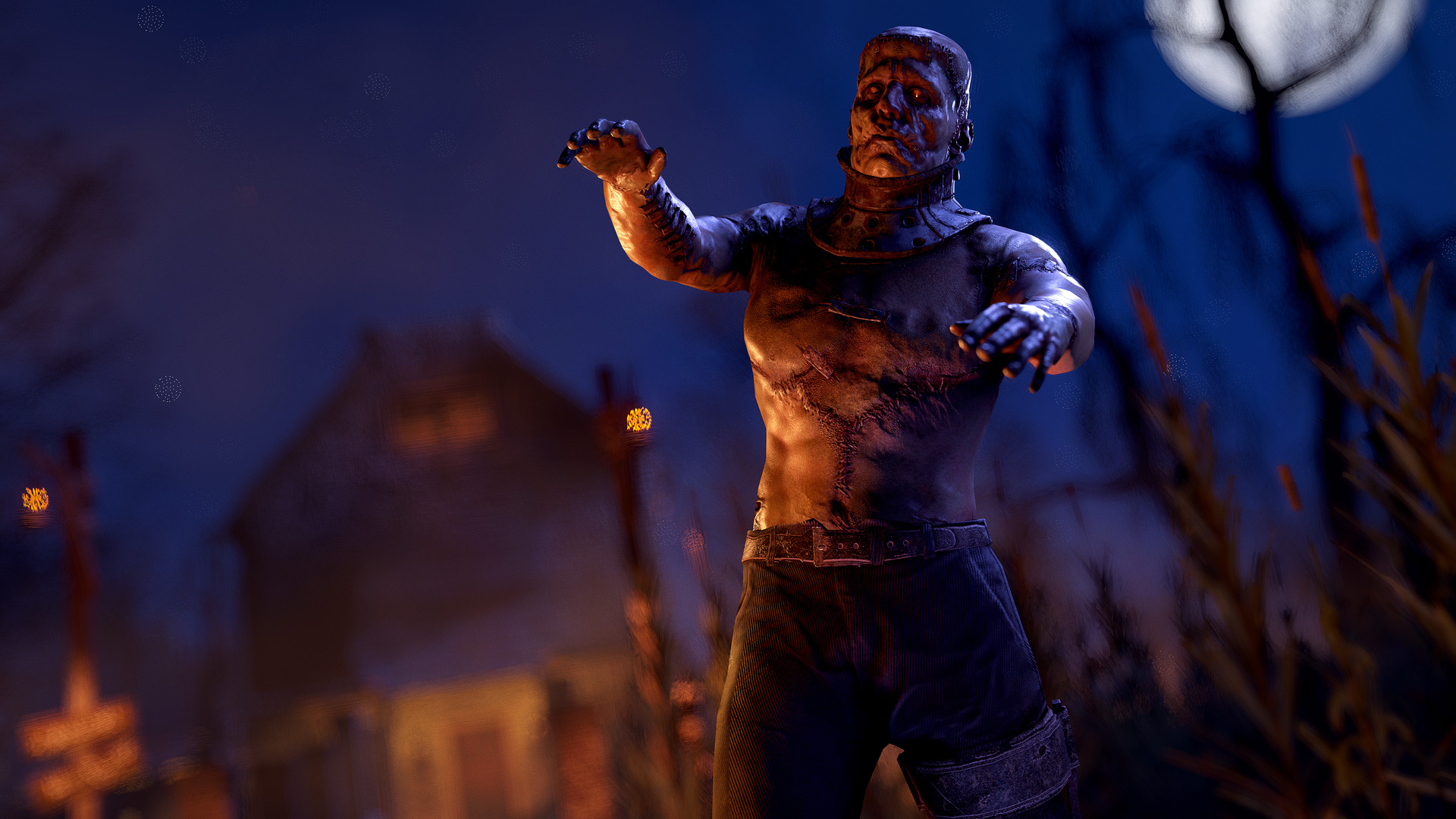 To get started building your own monster first you must slay scarecrows and mummies which roam the lands. Once you’ve collected a head, torso and legs. Craft yourself a Frankenstein’s table and place the body parts within the table, awaken your new pet monster and control it by pressing “P”. 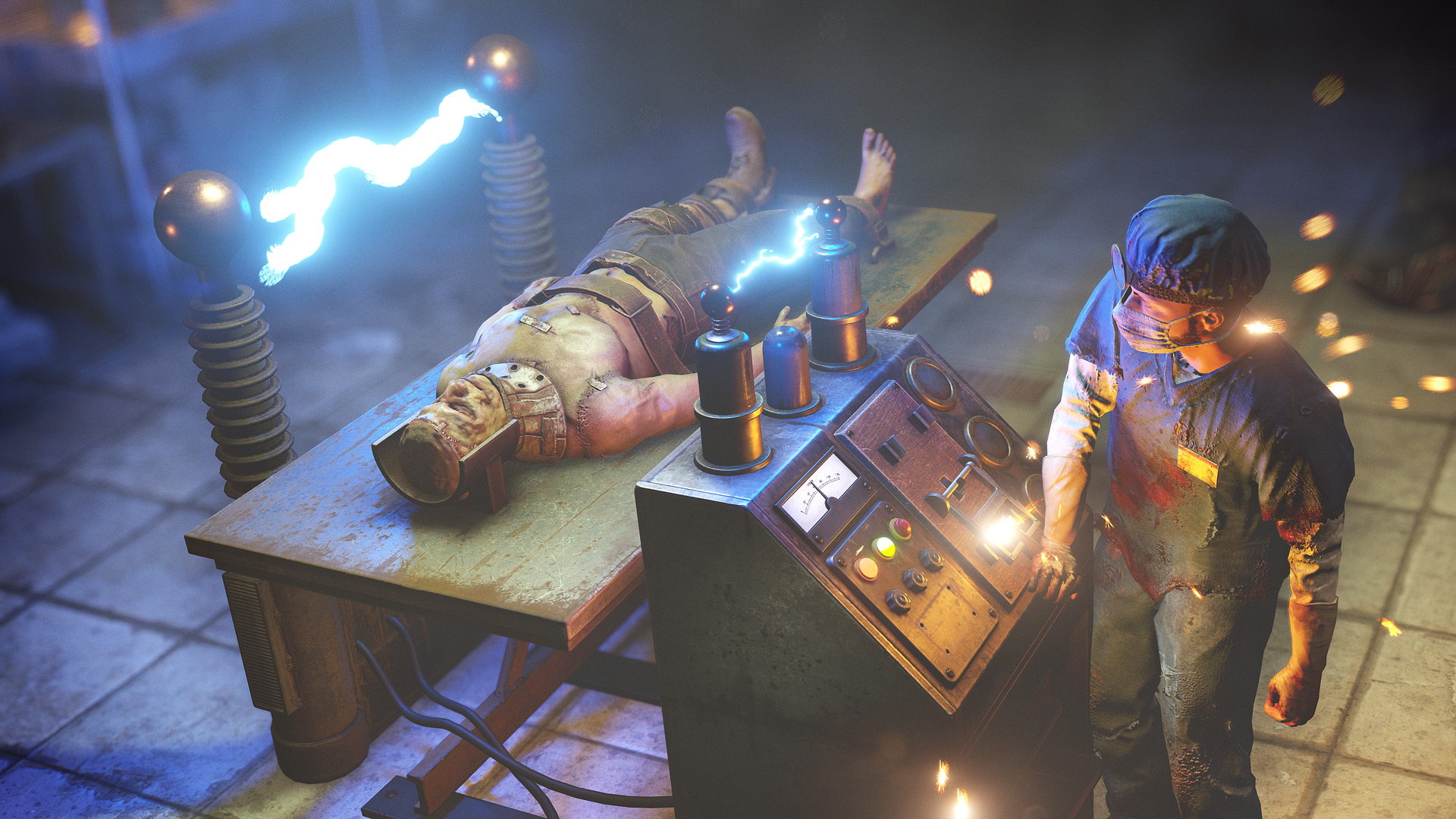 The monster will follow your orders without question. It’ll follow you around the map, defend you if attacked and help slay foes you wish to attack. 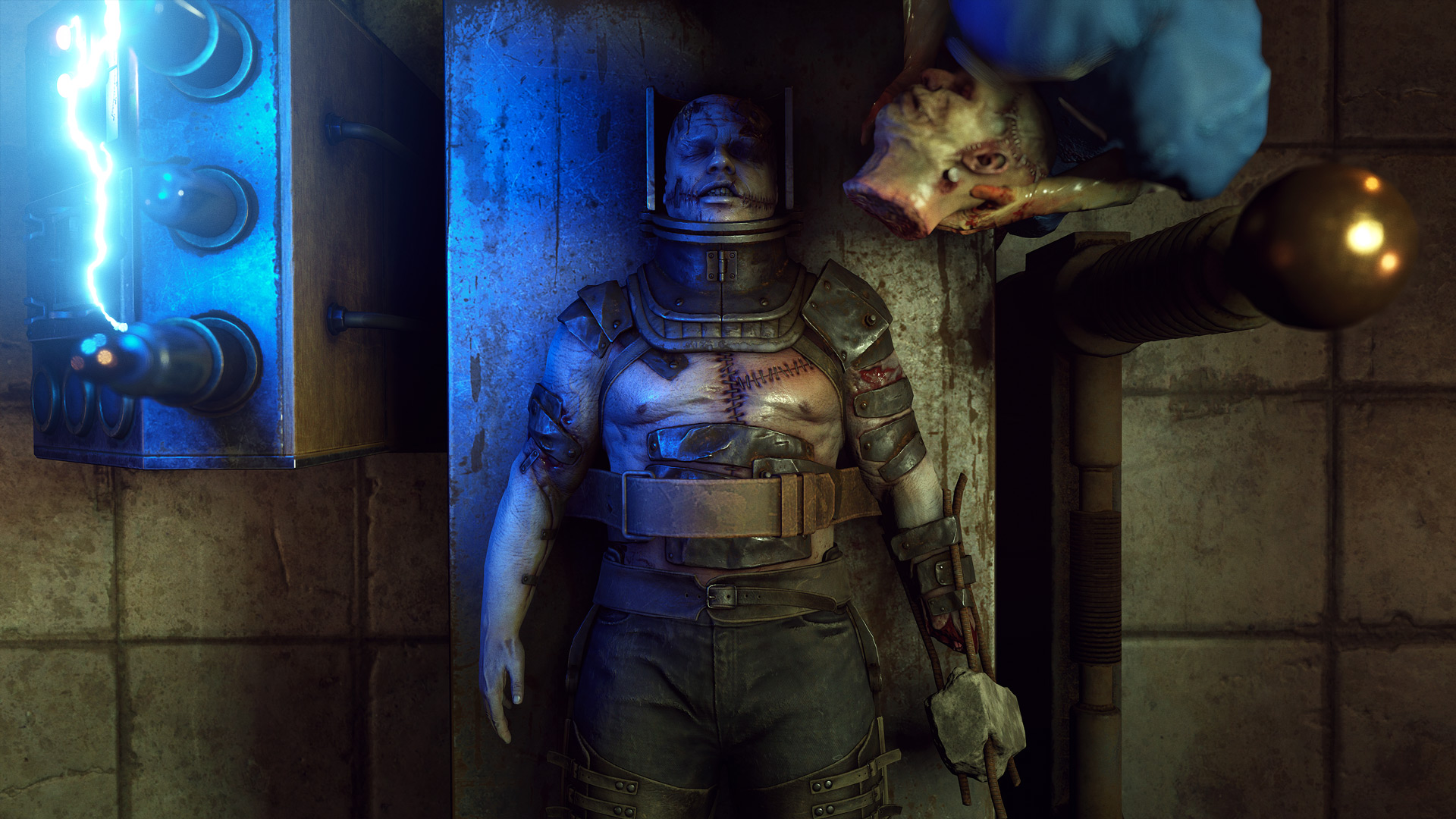 If you’re having trouble accessing the pet menu or already have a key bound to “P” then use the following console command: bind X +pets

Once roughly every two in-game days, a candy hunt event will begin. You’ll have 3 minutes to collect as many candies as you can. The top 3 players are given special loot bags as a reward. These candies and loot bags can be opened for various types of loot ranging from scrap all the way up to an M249!

If you don’t make the podium, that’s okay. The Candies you collect can be upgraded for better loot. 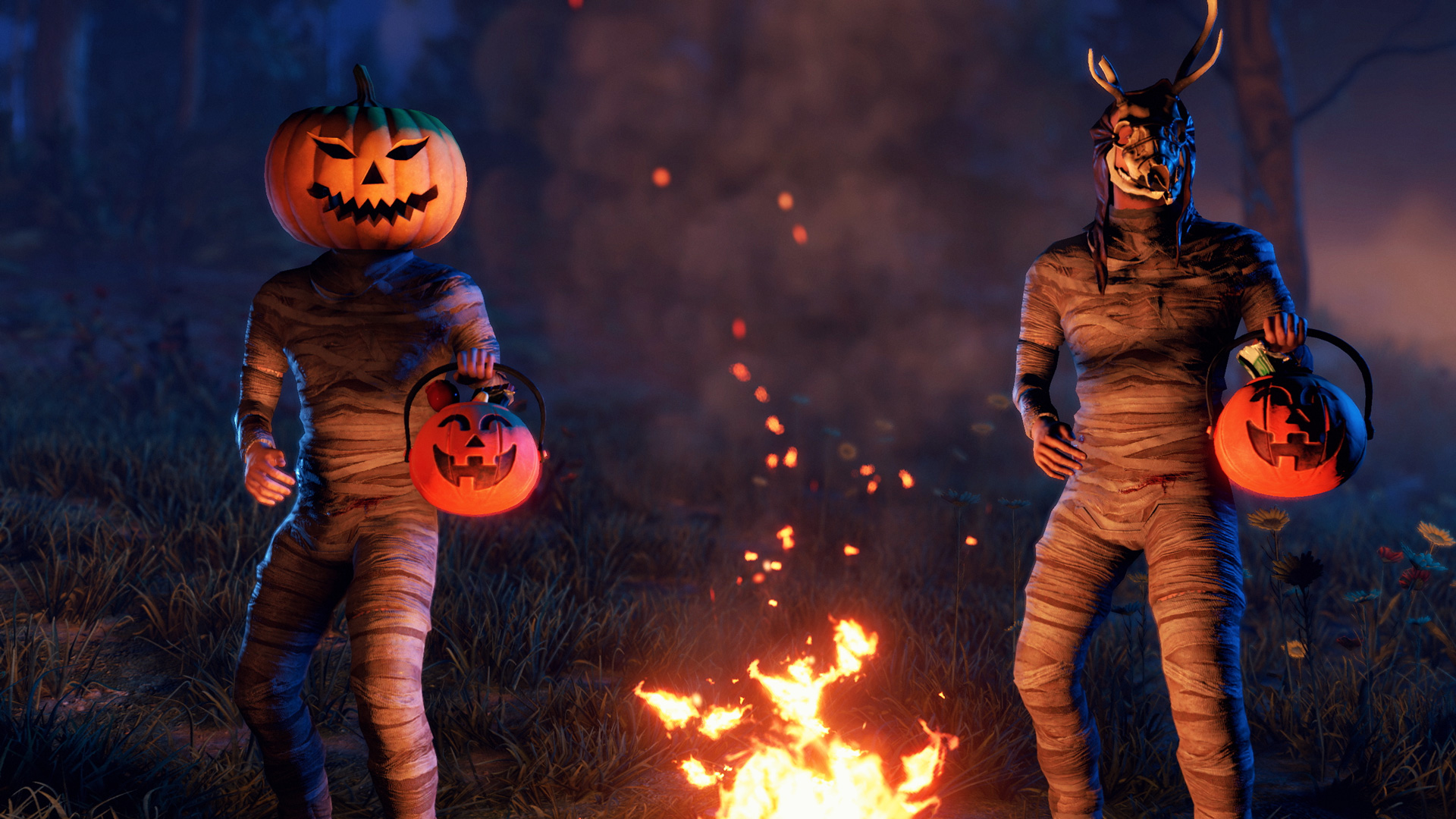 There are various items available to help you during your hunt. The Pumpkin Bucket will allow instant pickup of candies and the Scarecrow Wrap and ghost costume will provide you with advantage via Candy Vision.

The Halloween event will run until November 4th.

Through many years of research, it was discovered skulls are just as good at gathering resources as rocks. 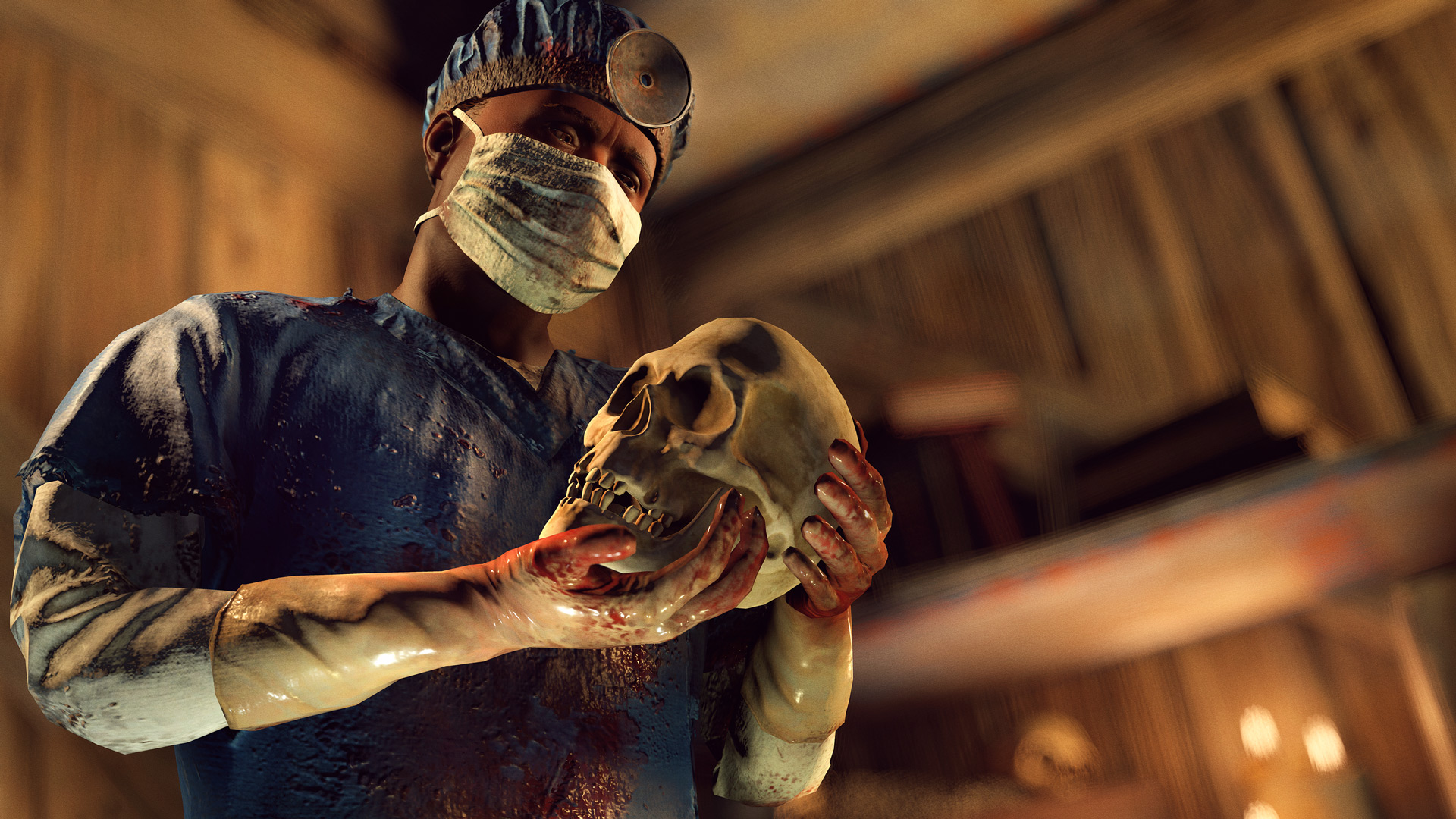 The Skull can now be purchased at the Rust item store.

Display your artistic side with the new carvable pumpkin item.

The carvable pumpkin can now be purchased at the Rust item store.

Last years Halloween items have been raised from the dead, head over to the Rust item store. 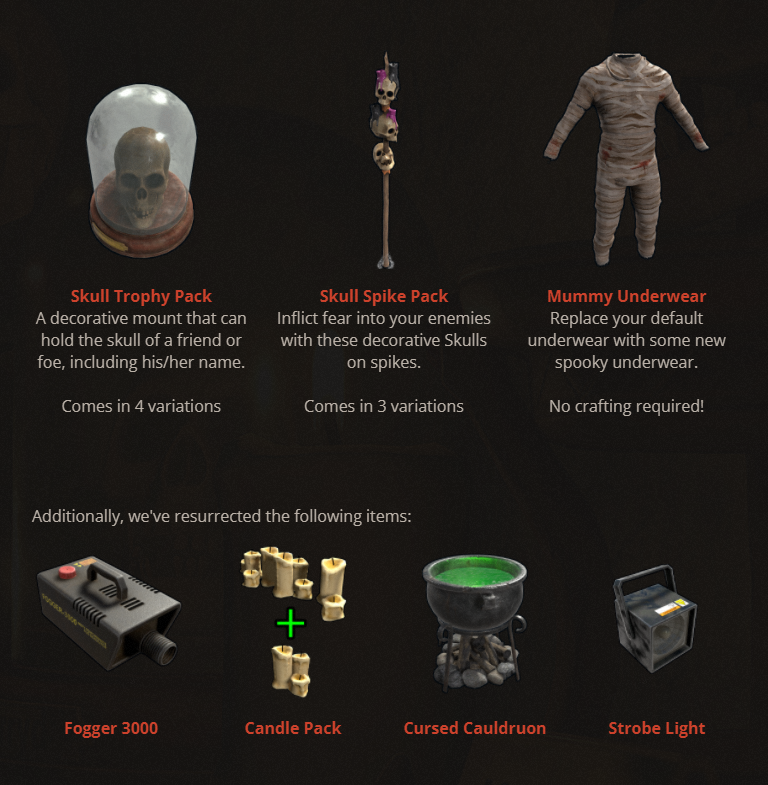