Unfortunately, since the last major update, players are facing issues with the game. Today’s Prison Simulator update 1 will address a few of these errors. 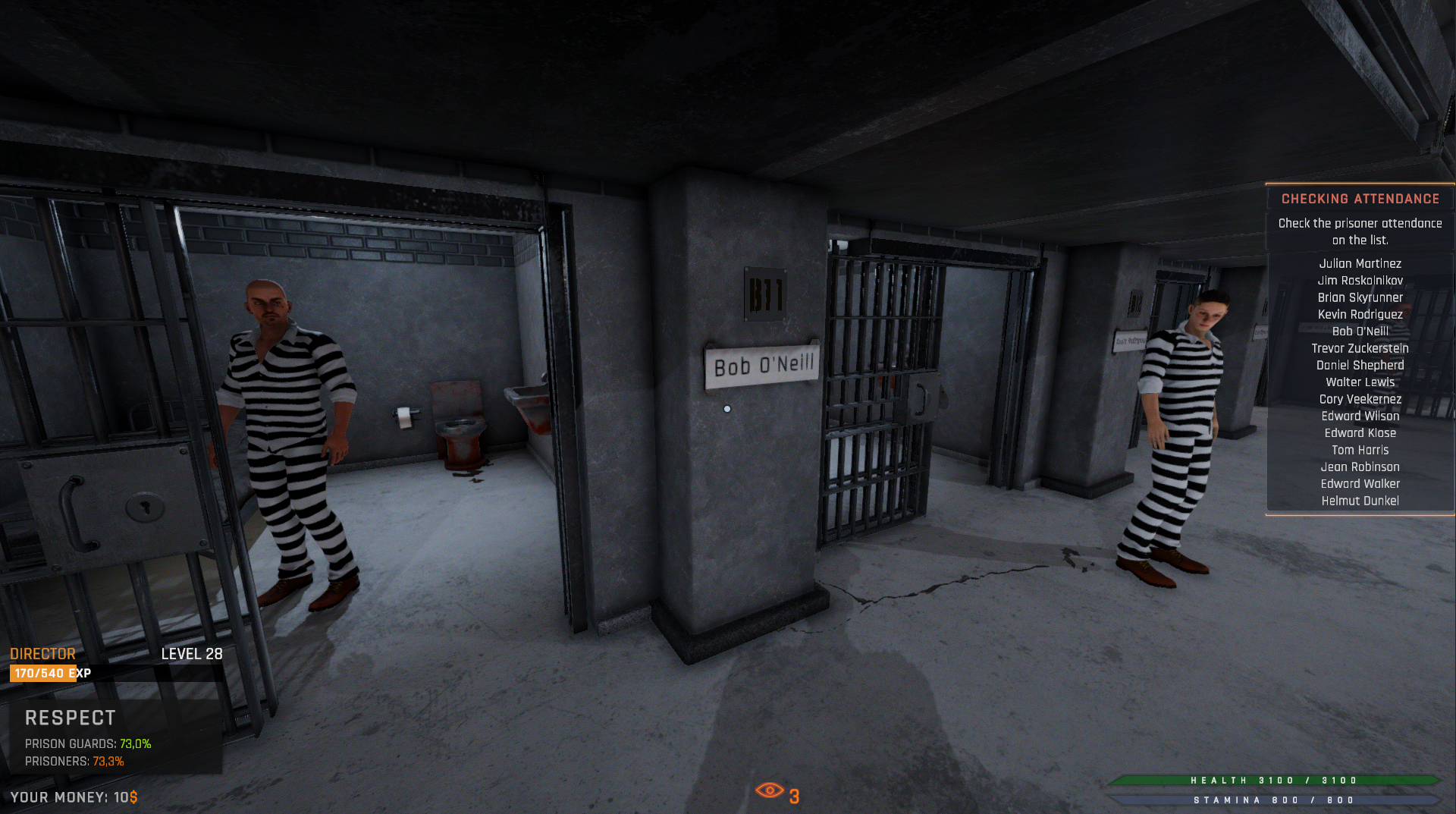 The appearance of purchased workstations in the Workshop has been improved

Fixed the positioning of NPCs using purchased workstations in the Workshop

Now you can name your prisoners in your own language

Also every player can get a free set of special skins for prisoners!

Like the one from “Octopus Game” mode or classic blackwhite stripped one!

But you must achieve level 3 in game to do so!