Today’s PlanetSide 2 version 2.37 will fix these issues. Check out more details below.

New Anniversary Bundles in the Depot!
Unlock access to new anniversary items this anniversary! In line with the theme of our update, many of the weapons and cosmetics have maritime aspects woven throughout them. 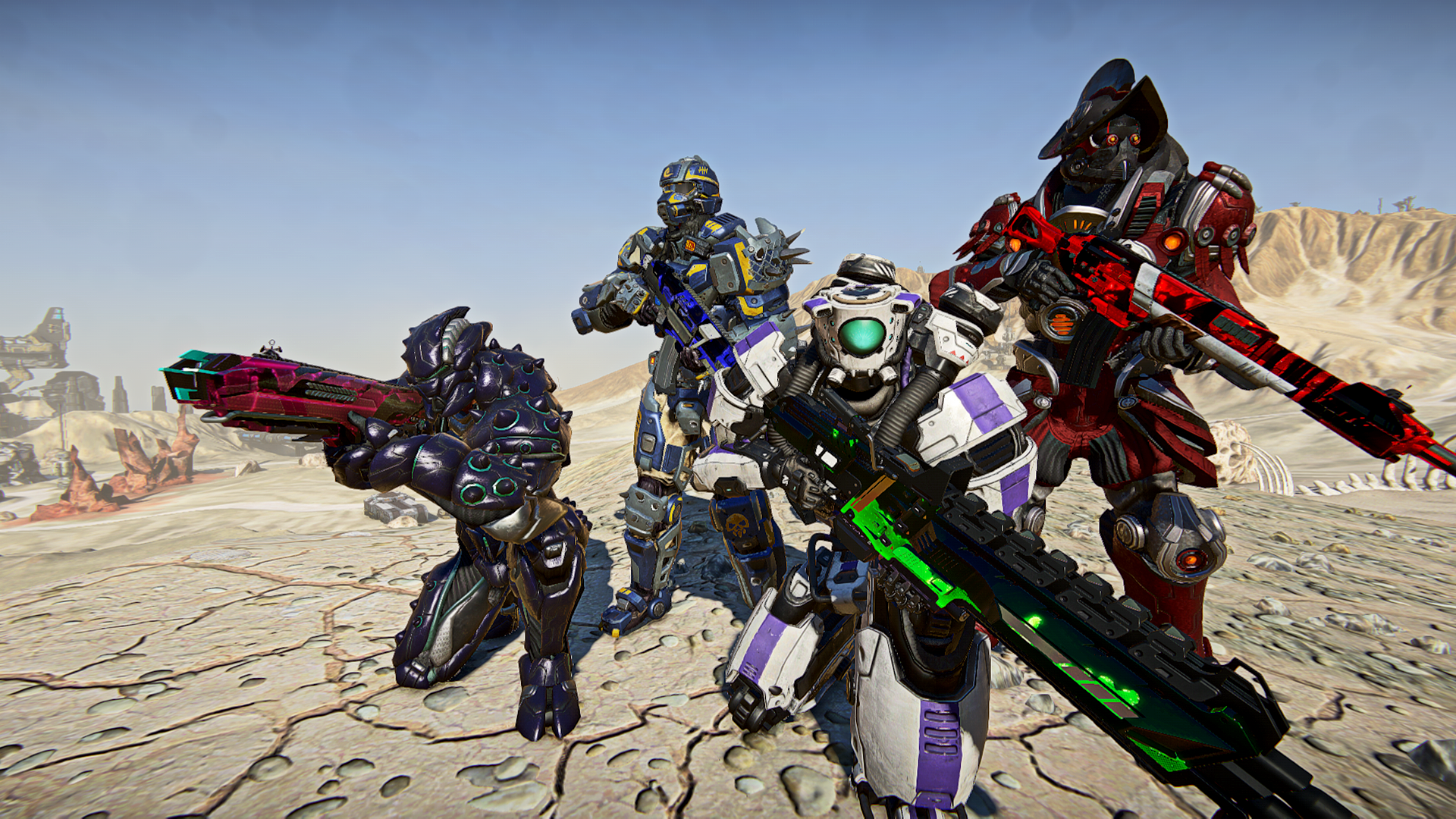 New helmets, Heavy Assault armors, and variant “meta” LMGs have made their way into this year’s mix. 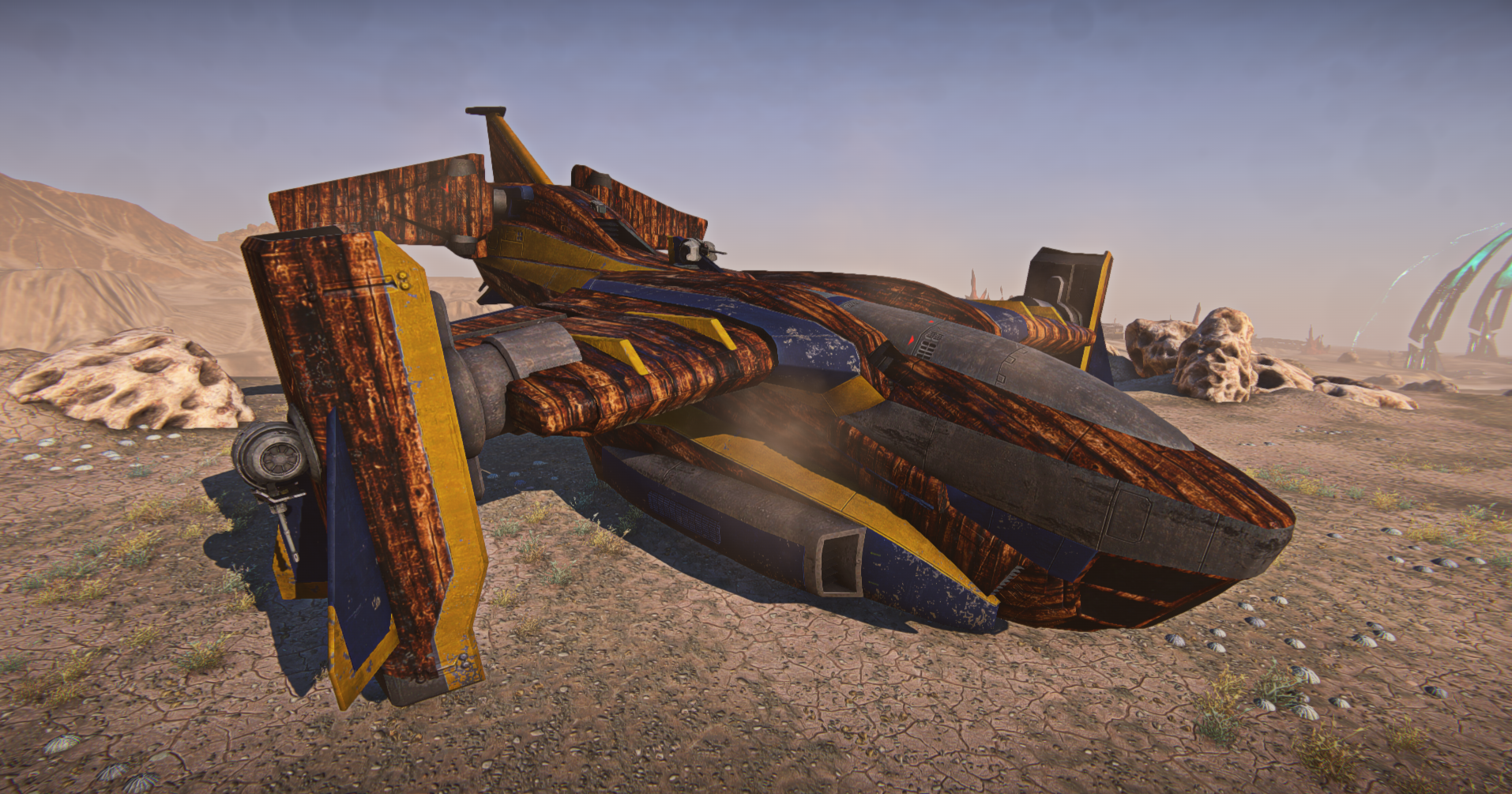 “The Swashbuckler” energy cutlass is a stylish cosmetic variant of the default knife.

Campaign 02, Distant Shores, Begins Now!
Our second-ever campaign, Distant Shores is now Live. Learn more about what Oshur once was, and the preparation needed to return.

We’ve made changes to the Campaign and Chapter UI to facilitate some new functionality with Campaigns.

These changes bring us a little closer to an eventual long-term goal of allowing old, “archived” Campaigns to remain playable or be brought back after they’ve expired.

New cosmetics, faction specific abilities, and prototype vehicle configurations will be available through the campaign. 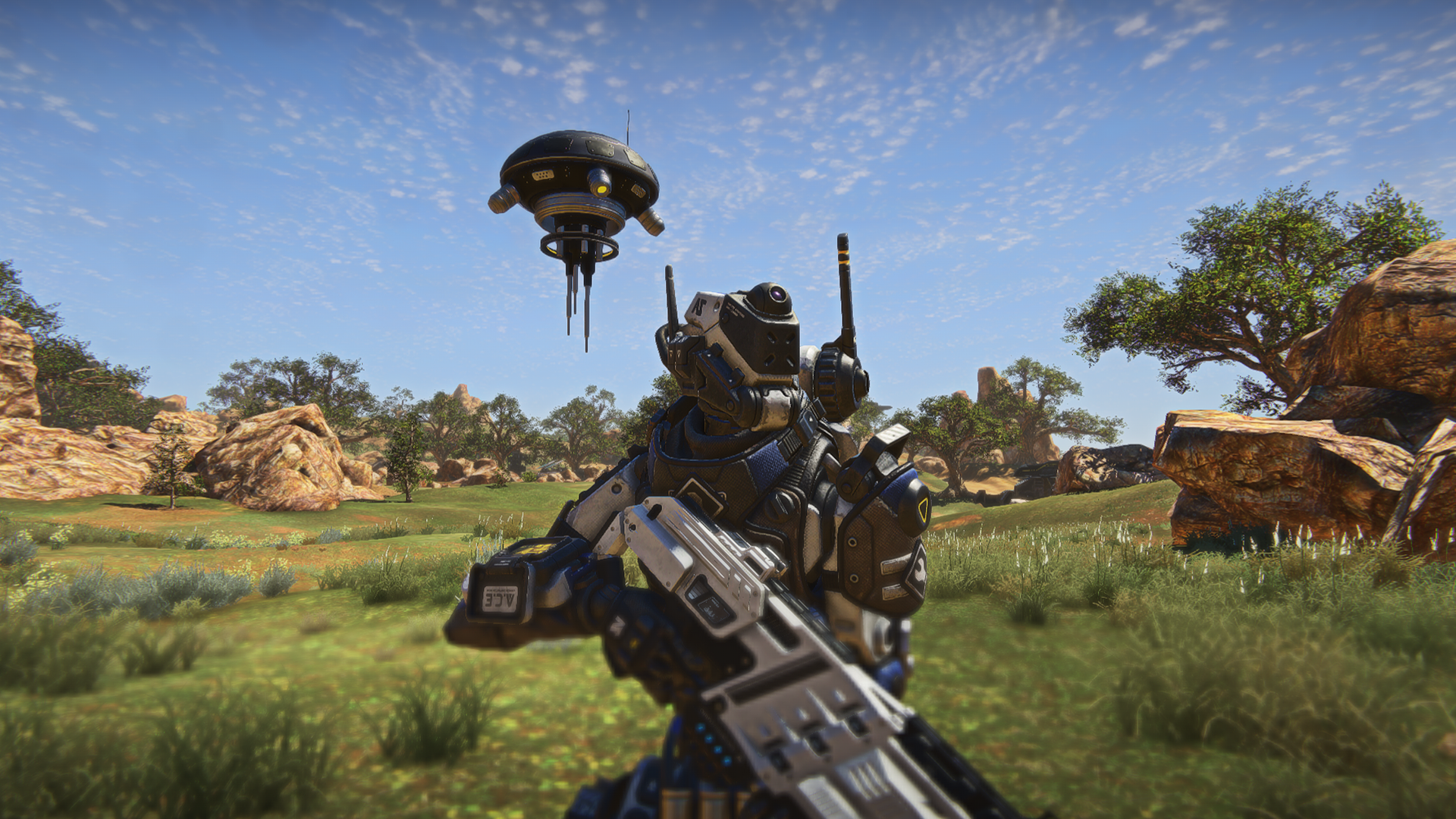 A Note Regarding The Shattered Warpgate, on PS4
Due to hardware limitations, we’re unable to bring the last chapter of The Shattered Warpgate to PS4 in good conscience. However, to reward the folks who were able to complete either the first or second chapter of Campaign 01, we will be giving all of the Chapter and Campaign completion rewards to your characters upon login. PS4 players will receive these rewards, and be able to partake in the Distant Shores campaign, after the update hits Live.

Race through A.S.P. 2!
Players are now able to move beyond the first level of the Advanced Specialization Program and reset their Battle Rank once more to unlock even more A.S.P. skills.

Koltyr
Removed this continent from the rotation once again until we have better controls over the ability to open and close it. All large continents will once again unlock without population checks.