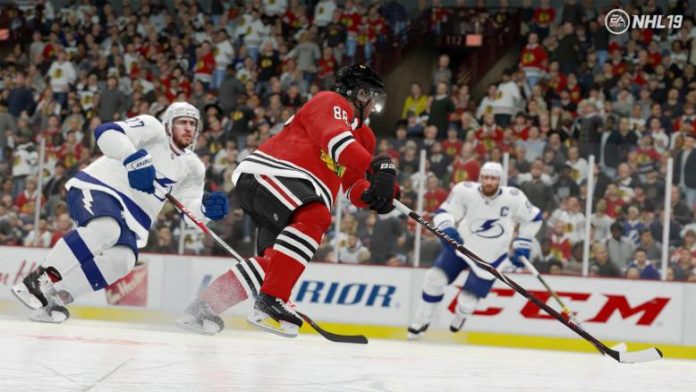 NHL 19 update 1.55 is also now available for players on PlayStation 4 and Xbox One. The new NHL 19 patch version 1.55 comes the highly-requested addition of the ability to have a Wins-Based Competitive Season/HUT Champions leaderboard. For NHL 19 update 1.55, you can view the details here.

Fix for an issue introduced in tuner 1.02 regarding AI penalty frequency in offline modes. Penalties from the AI offline using this tuner will now be the same as they are in tuners 1.00 and 1.01