Neon Abyss update 1.4.5 is now rolling out on PC, PS4, and Xbox One. According to Neon Abyss 1.4.5 patch notes, the latest update added Halloween-themed items, a new clothing store, and much more.

Previously, a minor update was also released with bug fixes and changes.

Unfortunately, since the release, players are experiencing several issues when trying to play the game online. Neon Abyss version 1.4.5 will fix a few of these issues. Read more details below. 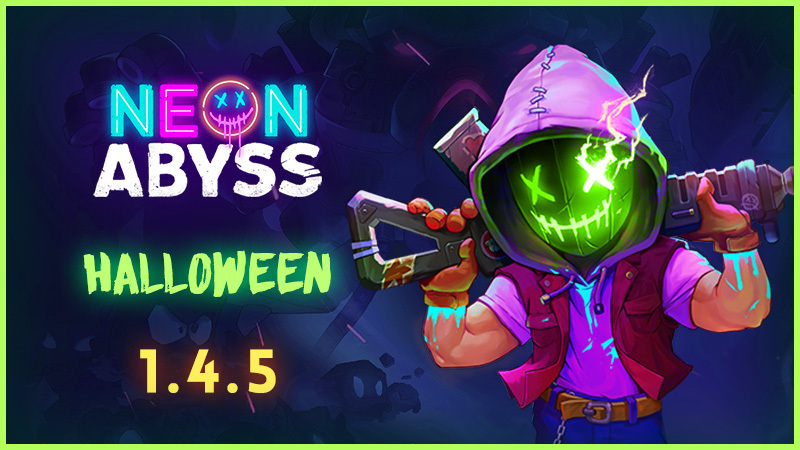 Download free Neon Abyss update 1.4.5 on PlayStation 4 and Xbox One