NBA Live 19 update 1.19 for PlayStation 4 and Xbox One is now rolling out for players. According to the official NBA Live 19 1.19 patch notes, the new update has added bug fixes and gameplay changes. Apart from this, NBA Live 19 version 1.19 also includes stability and performance improvements.

Previously, an update was released with various bug fixes and changes. Unfortunately, since the last patch, many players were experiencing a number of issues when trying to play the game. Today’s NBA Live 19 version 1.19 update is expected to fix all these issues. Check out more details below. 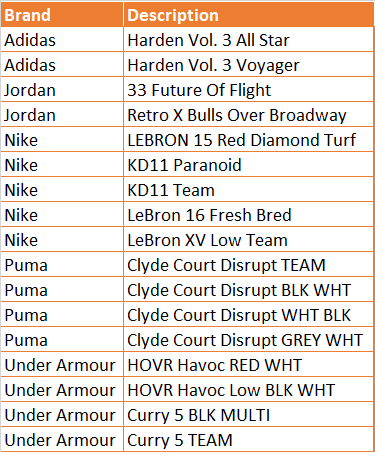 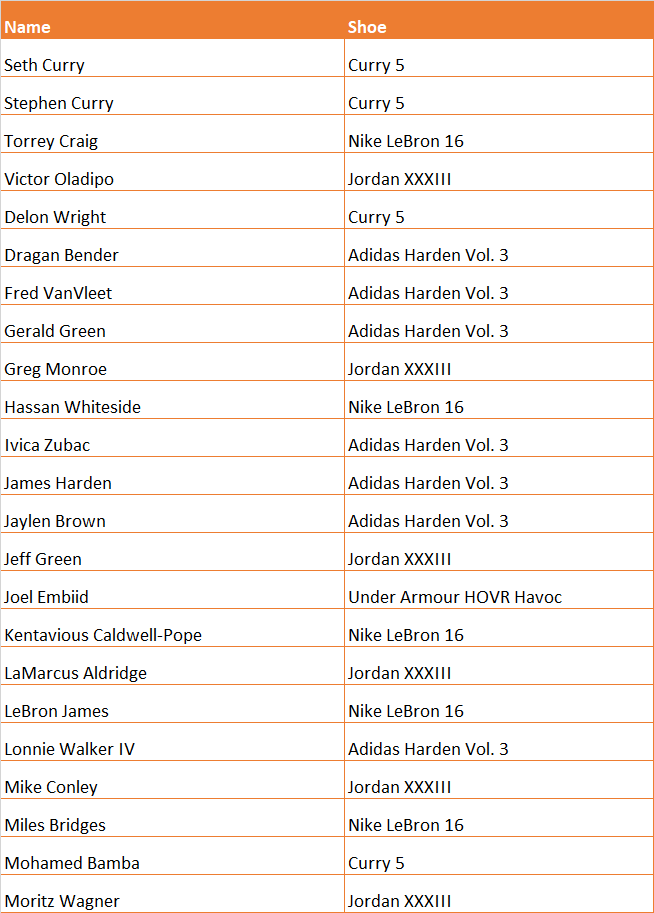 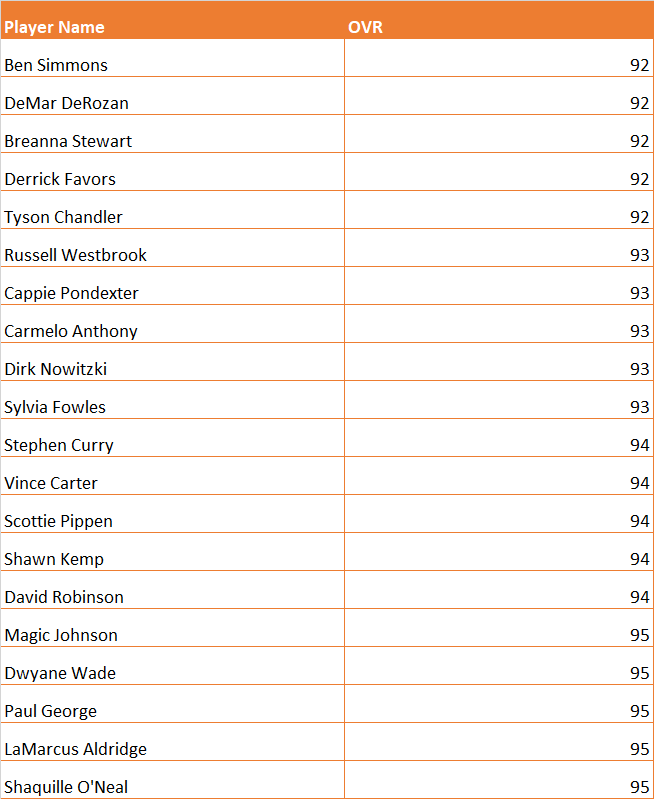 NBA Live 19 update 1.19 is now available for download on PS4 and Xbox one.