Mortal Kombat 11 version 1.21 is now rolling out on PS4 and Xbox One. According to the official Mortal Kombat 11 update 1.21 patch notes, the latest update added the Summer Heat Pack DLC, gameplay changes and bug fixes. Apart from this, MK11 update 1.21 also includes stability improvements to the AAA game.

Previously, a big update was released with the Aftermath DLC and various bug fixes and gameplay changes. Unfortunately, many players are still experiencing a number of issues while playing the game. Today’s Mortal Kombat 11 version 1.21 is expected to fix a few of these issues. 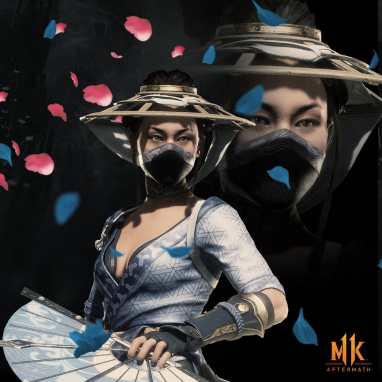