Minion Masters update 1.30 is now available to download on PC. According to the official patch notes, the latest update added 2 new cards, balance changes, and a bunch of bugs fixes.

Previously, a big update was released with various quality of life improvements. Unfortunately, players are still experiencing a number of issues when trying to play. 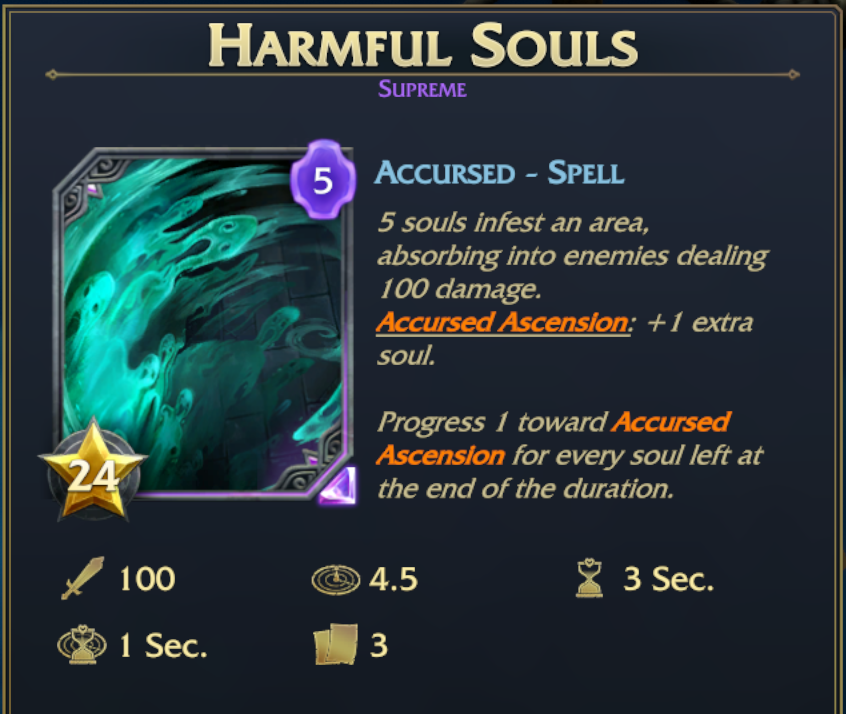 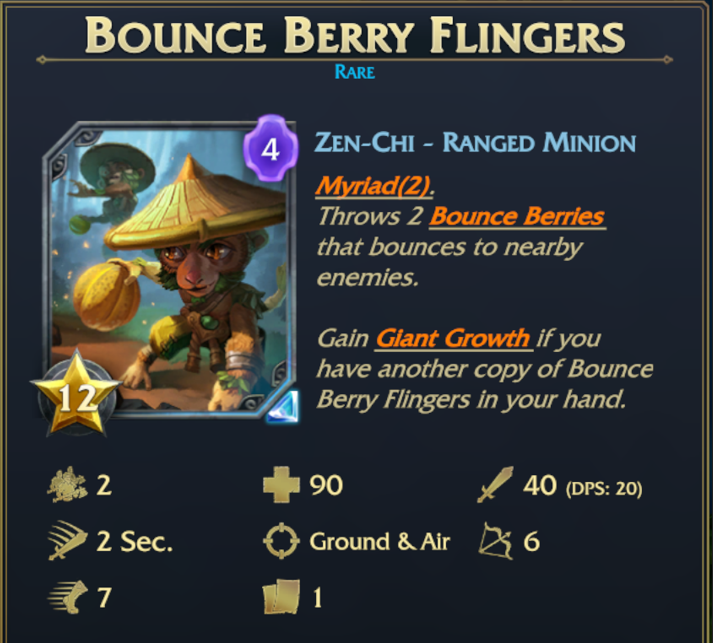 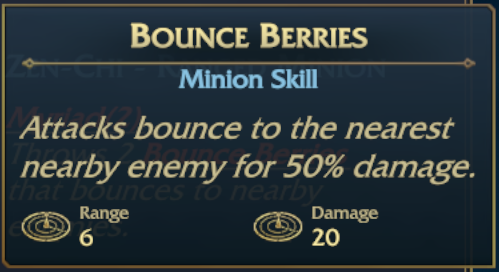 Dev comments: Dragon nest is not quite where we want it to be, so we are giving it a buff, and then we will see where it ends up and how much more we might have to do.

Dev comments: Almost all Growthburst shroom cards are underperforming, so a small general growth burst buff should get them a bit more in line.

Dev comments Impatient has not worked out as we had liked, so we are removing it, except from Impatient Statue.

Dev comments: Kurrrnath is a bit too weak right now, making him a bit tankier will hopefully get him to last a bit longer and let him protect against spells.

Dev comments: Bannerman is a bit too weak, letting him shield more units should get him a bit more value.

Dev comments: The king birthday cooldown had a far bigger impact than we had expected, so we toned it down a bit.

Dev comments: Sugilite shield is being rebalanced to a 1 mana spell, It does not shield against masters. So hopefully this can become an interactive spell, but we will keep a close eye to see if it is too strong with these stats.

Dev comments: Infray has been a bit too strong for a while, specifically the 3x infray version. By reducing it to 2x we hope to tone down the power a bit without removing the multi-infray decks completely.

Dev comments: Gamblers ball is currently neither a gamble nor a used card. We want to go back to the gambling aspects of the card, knowing that it will not be popular in the more competitive parts of the player base, but hopefully creating fun moments for the more casual and wacky players among us.

Dev comments: After seeing how the game went, and the feedback on the master attack change we decided to remove the true damage part, but keep them special. This means things like sugilite shield will still be penetrated, but shields and barrels will be useful against master attacks once more.

Dev comments: Mordar Has been a very difficult master to find a sweet spot for, with his very strong perks…. If you can pull them off. With the % health nerf we did previously he has only played with wreckinator and Lord fanriel, which is not a state, or a deck we like to see be a big thing. The main way he has been able to pull them off is by having multiple tombstones, making it extremely difficult to block both of them. By swapping perk 2 and 3 we hope to make it a bit more about the tombstone fight so that we can make it more consistent in the future after we see the impact of this change.

Dev Comments: Plasma Marines have dominated the low cost ranged unit meta together with crossbow dudes since the start of the game, with a small re-balance which nerfs them a bit and focuses more on their fast attack speed we hope to get more space for low cost ranged units, without making them all too strong.

Dev comments: Grenadier has been too strong for a while now, and combined with nerfing some swarm we hope to get him to a healthier spot in the meta.

Dev Comments: Skeletons…. Skeletons…. Skeletons….. They are everywhere, both in accursed decks and outside of them. But they are a bit too good at what they do, so by lowering their damage a bit we hope to make them a bit more of a damage sponge, and less of a direct threat, opening up for more interaction.

Dev Comments: Elite Swarmer is too good at what it does, so a small nerf should get him to a healthier spot.

Dev comments: S.T.INTs is a (too) good unit, but we see a lot of wasting tech on its ability, so we want to make it more of a decision if you want to spend the tech, or waste it all.

Dev comments: To solve the problem of Stonebjorn tanking against masters forever and to give a bit more counterplay we have removed Stonebjorns blocking from buildings (which includes the base). This should mostly affect masters, but will give a bit more damage to the turrets in the game.