Microsoft Flight Simulator update 1.29.27.0 is now available to download on PC, Windows 10, and Xbox. According to the official MSFS patch notes, the latest update added a long list of changes and gameplay improvements.

Today’s MSFS patch 1.29.27.0 will fix a few of these issues. Check out more details below.

November 2022 marks the 40th Anniversary of the Microsoft Flight Simulator franchise. To celebrate, this version includes: 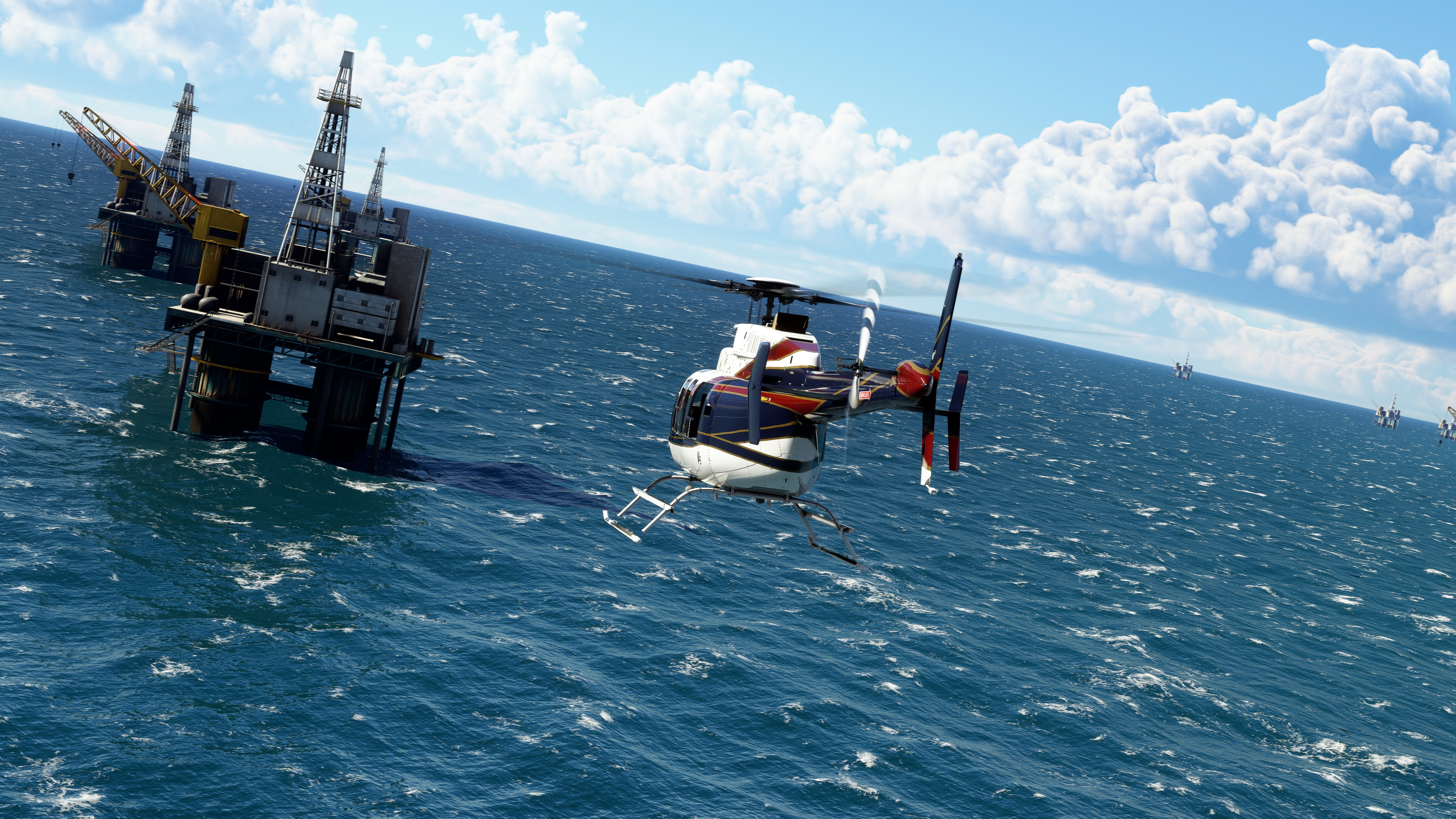 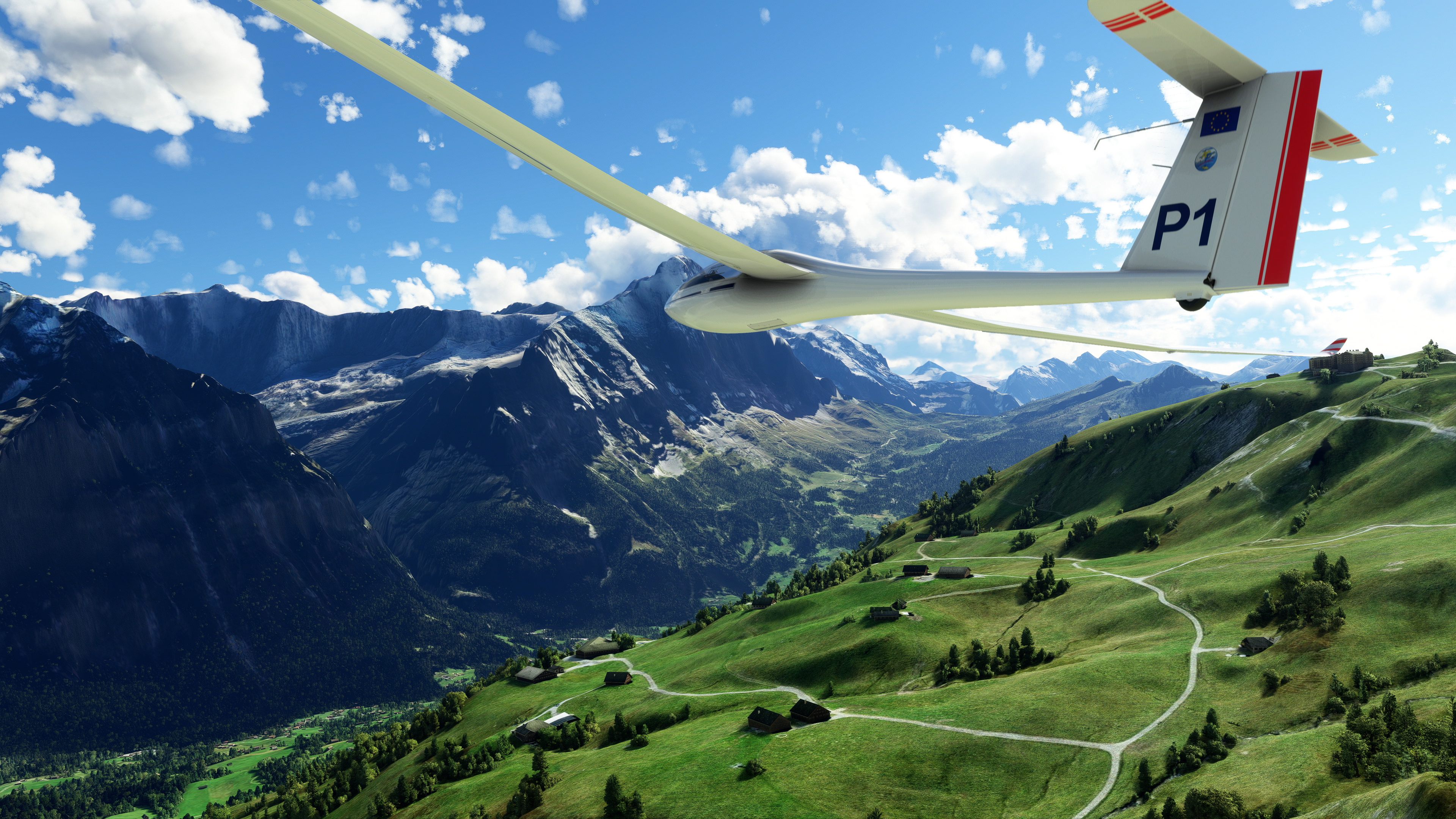 IMPORTANT: From SU11 onwards, we added some restriction on allowed files in an Asset Group of type SimObject (aircraft), click here for more info on what files are allowed or not.

Please note that despite what the doc is saying you don’t have to manually edit the definition files to reference extra files that you want to put in your simobject asset groups (the doc will be updated for official release).